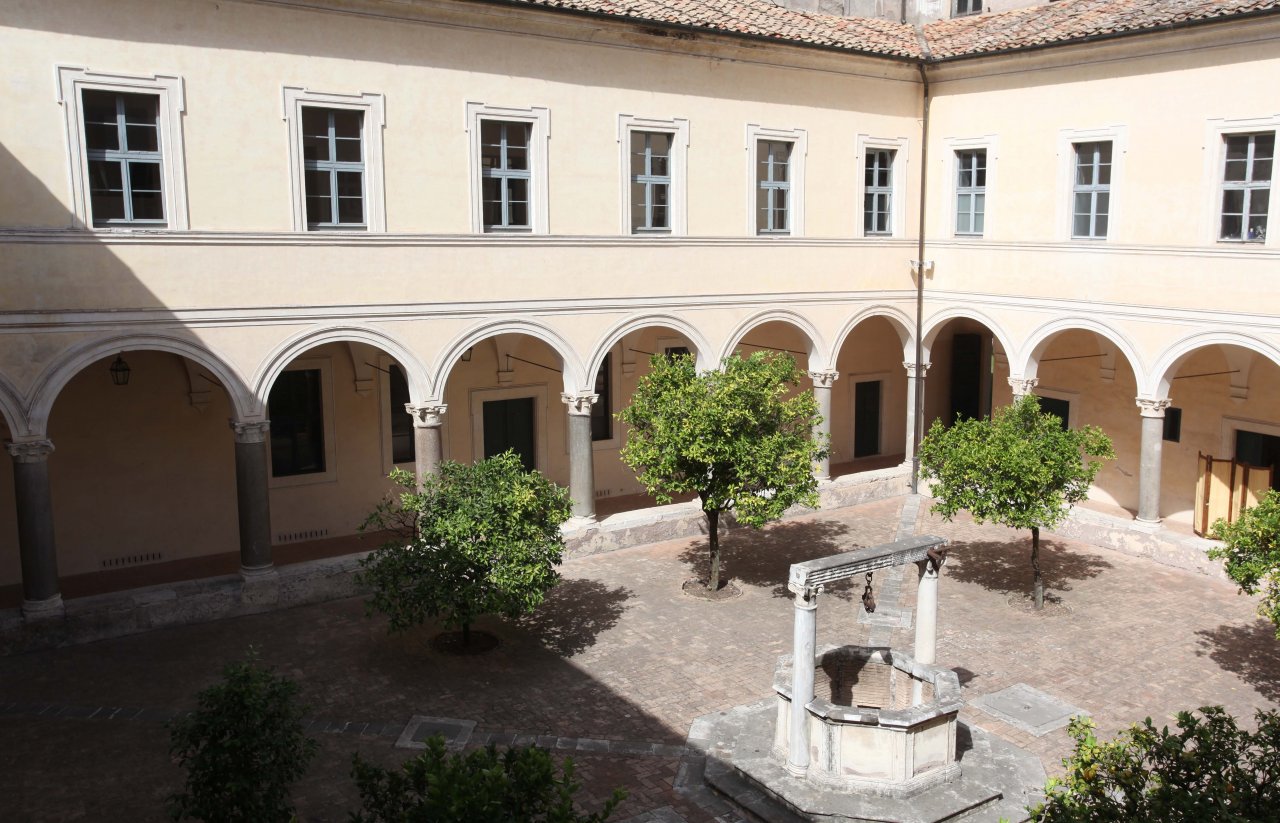 The National Institute of Roman Studies deals with the knowledge of Rome in all its aspects (historical, archaeological, artistic, urban, linguistic, social, economic etc.) and in every period of its millennial history, from the ancient to our days. It has been founded in 1925 by Carlo Galassi Paluzzi and erected as a Moral Institution the following year. The Institute was restructured on an academic basis in 1951, it is enlisted in the table of cultural institutions admitted to the ordinary contribution of the State. Similarly to the Accademia dei Lincei, the Institute is made up of national, honorary, emeritus members and scientific correspondents, who are entrusted with scientific research and high dissemination, closely connected and whose fruits are evidenced by the rich catalogue of publications. The Institute is directed by a President (2019: prof. Gaetano Platania) and by a directive council. An association is foreseen to the Institute to take advantage of the activities of high disclosure. Since 1953 the Istitute is publishing an important interdisciplinary journal, "Studi Romani".

The Institute has its headquarters - granted by the Municipality - in the former convent of the Saints Bonifacio and Alessio sull'Aventino, one of the most important monastic centers of high-medieval Rome, presumably founded between the 7th and 8th centuries. Today the building presents the severe eighteenth-century forms conferred on it by the famous architect and cartographer Giovan Battista Nolli,  by the will of the cardinal Angelo Maria Querini. It is accessed from Piazza dei Cavalieri di Malta, an architectural masterpiece of Piranesi, through a large quadrangular courtyard.The heart of the ancient convent is the cloister, built in the late sixteenth century, reusing precious ancient columns of different marbles and granites, adorned with Roman and Renaissance capitals; on the walls of the cloister is an important collection of medieval epigraphs. An entire wing of the building overlooks the Tiber, and a loggia with three arches leads into a vast garden open on a spectacular view of Rome. Inside different rooms are decorated with eighteenth-century paintings. The ancient library of the convent bears on the ceiling an Allegory of the progress of Sciences and Arts, dated 1754. Part of the main floor is occupied by the royal apartment of Charles IV of Bourbon, who chose the palace as a summer residence and seat of exile after the Napoleonic occupation of Spain. It is decorated with precious polychrome marble floors, walls painted in Pompeian style, mythological scenes and "Greek" motifs.

- The journal "Studi Romani" hosts a section, present in every issue, of reviews of exhibitions and initiatives in the field of contemporary art.

- As part of the high-level  dissemination activities, members are regularly offered visits to contemporary art exhibitions and museums.

- Starting in 2019: on the initiative of the President, prof. Gaetano Platania, the National Institute of Roman Studies, in collaboration with the Academy of Fine Arts of Rome, Roma Capitale and the Capitolina Superintendency for Cultural Heritage Roma Capitale, announces the "Per Roma" award. The competition is aimed at young artists The first section is reserved for students of the State Academies of Fine Arts attending the three-year and / or specialist two-year period.The second section is reserved for young people who have already graduated since no more than 7 years and under 35 years of age. In order to find out about the city, its history, the location of the Institute and more, the rich bibliographic, photographic and archival collections can be consulted as per the times on the site. The prizes will be awarded in November 2019 http://www.studiromani.it/html/bandoPremioPerRoma.pdf

- ClaustroMania. Contemporary Sculpture in the Cloister of St. Alexius: From 16/29 October 2019, the Institute will host, in the ancient cloister of the former convent of Saints Bonifacio and Alessio, the contemporary sculpture exhibition, organized in collaboration with AdA (Association of Aventine Friends) , with the participation of the artists Riccardo Monachesi, Giovanna Martinelli, Ninì Santoro, Mara van Wees, curated by Daniela Gallavotti Cavallero and with the collaboration of Letizia Lanzetta, director of the National Institute of Roman Studies. The exhibition, deliberately 'territorial', being organized by Institutions, and attended by artists and curator inhabitants of the Aventine, wants to promote contemporary art on the Aventine hill with the exhibition of site-specific sculptures / installations for the place that hosts them. 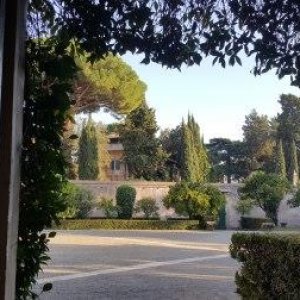 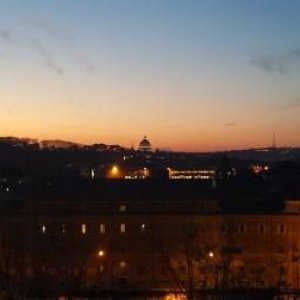 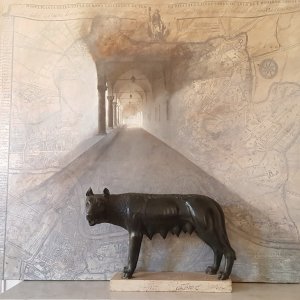 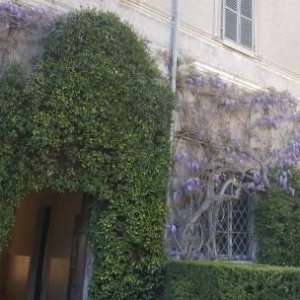 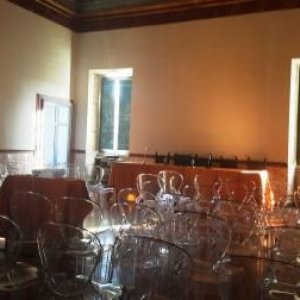 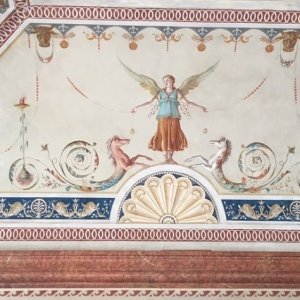 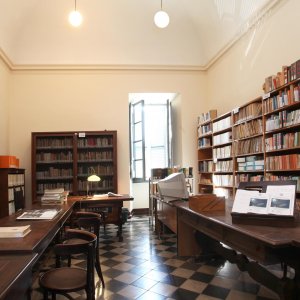 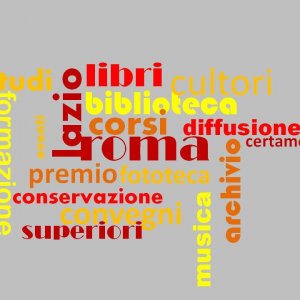