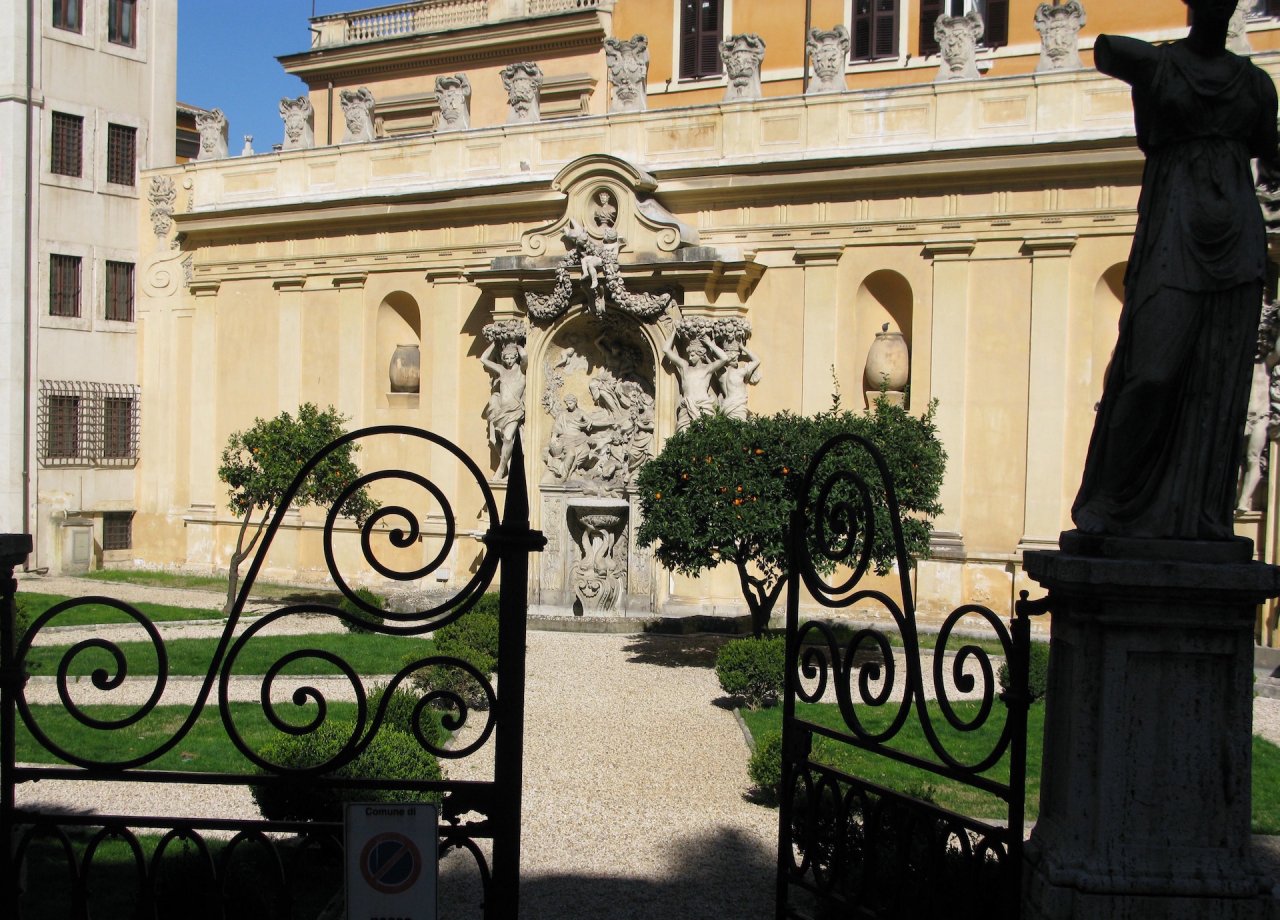 The Galleria del Cembalo is an art exhibition space open since May 2013 in Palazzo Borghese unpon initiative of Paola Stacchini Cavazza. Central focus of the activity of the gallery, conducted in collaboration with Mario Peliti,  is fine art photography and its relationship with other forms of artistic expressions.

Situated in the side of the Palace closer to the Tiber river,  returns to the hosting Halls the original vocation of art space: infact the same halls used to host the Borghese collection in the XVIII° century. The rigorous and coherent exhibition program developed by the gallery in the recent years made it become a benchmark for art collectors and lovers of photography.

The recent proposal can be appreciated for its plural character, having several exhibition visible at a time, as well as for the presence of young authors and masters. 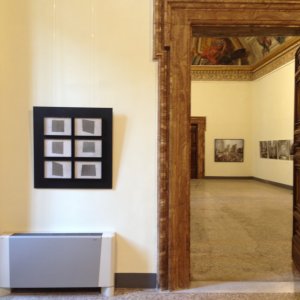 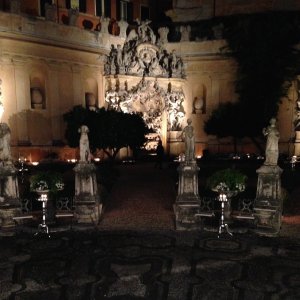 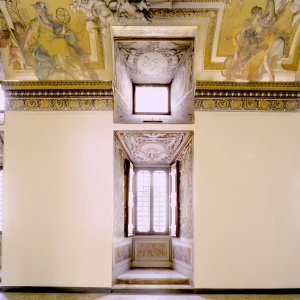 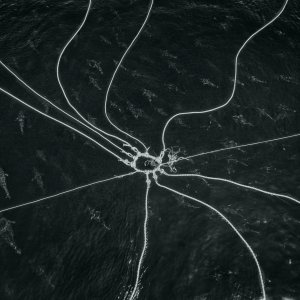 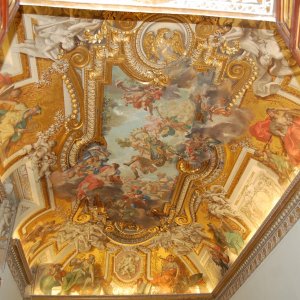 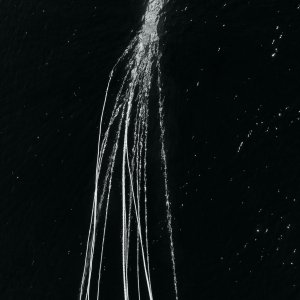 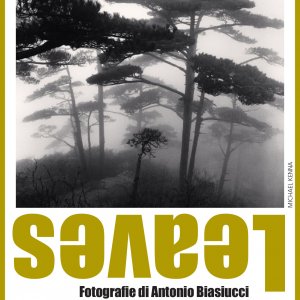 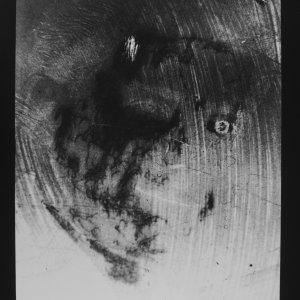 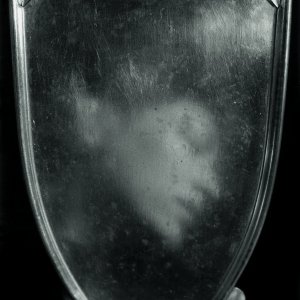 25 Oct 2018 | 18:00
Opening of the Exhibition by Alain Fleischer: I am nothing but an image
A wide exhibition, from his works of the 70's to the most recent ones
Free admission 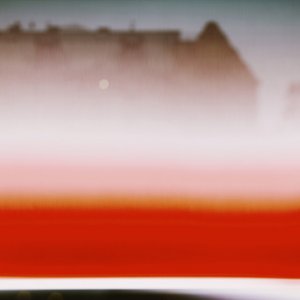 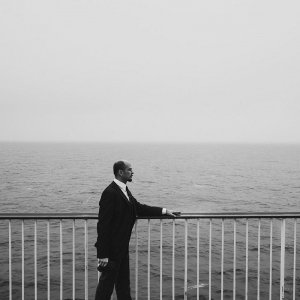 13 Oct 2017 | 17:30
Guided tour of the exhibitions: The April Theses, In the Russian East and Ritual
Photos by Davide Monteleone and Danila Tkachenko
Free admission