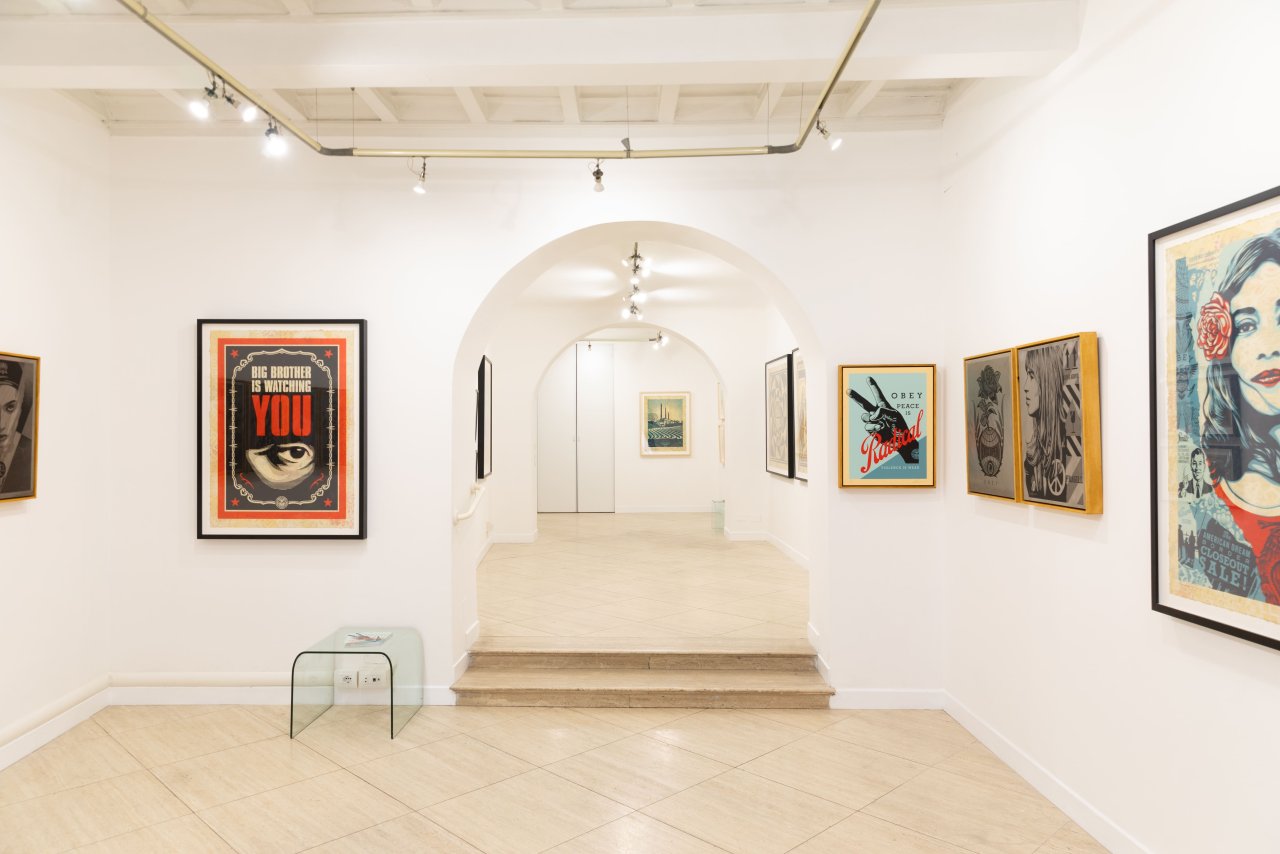 The directors of Wunderkammern gallery are Dorothy de Rubeis and Giuseppe Pizzuto.

Wunderkammern gallery was founded as a Cultural Association in 1998 in Spello, Umbria. After supporting a 10-year art patronage programme, it moved to the capital in 2008, to spaces in Via Gabrio Serbelloni 124.

Wunderkammern's operation at the Roman headquarters in Torpignattara makes clear the company's strong interest in approaching the Capital's most "underground" artistic realities; in just a few years, in fact, the gallery gained the trust of the territory thanks to a project that combines gallery exhibitions with mural works by Italian and international artists who appear in the neighbourhood, including Agostino Iacurci, Tellas, Alexey Luka, MP5 and Blek Le Rat.

Driven by the enthusiasm and passion that characterises its activity, in 2016 Wunderkammern opened a second location in the centre of Milan, in via Nerino 2.

Wunderkammern promotes an international programme of excellence for contemporary artistic research in its different forms and languages. The gallery represents emerging, mid-career and established artists, and aims to create a stimulating environment for experimentation, dialogue and development of their work in a strong relationship with the public. Artists and their projects are often the subjects of many national magazine articles and are reviewed by a large number of art magazines.

In January 2022, Wunderkammern doubles its locations in Rome by opening a second gallery in the heart of the capital, at Via Giulia 180. From the very first months, the gallery offers a rich programme of exhibitions featuring internationally renowned and emerging artists.

Alessandra Orlandi is the general manager.
Giulia Torri is the gallery manager in Rome. 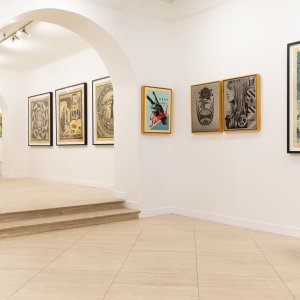 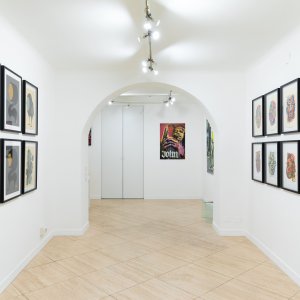 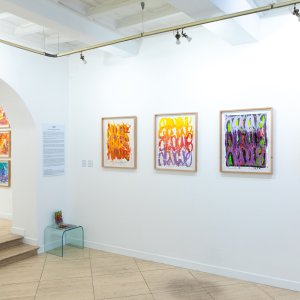 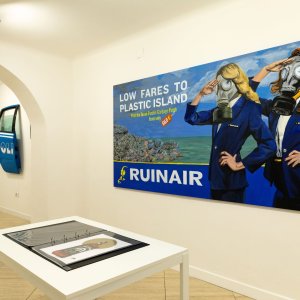 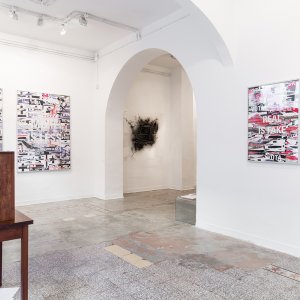 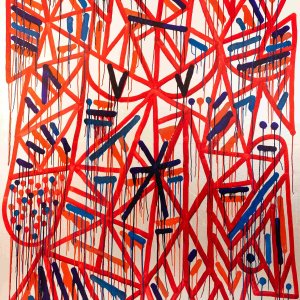 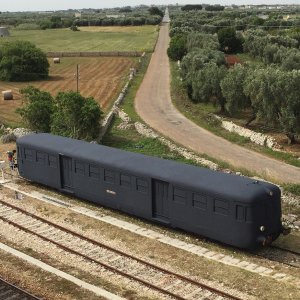