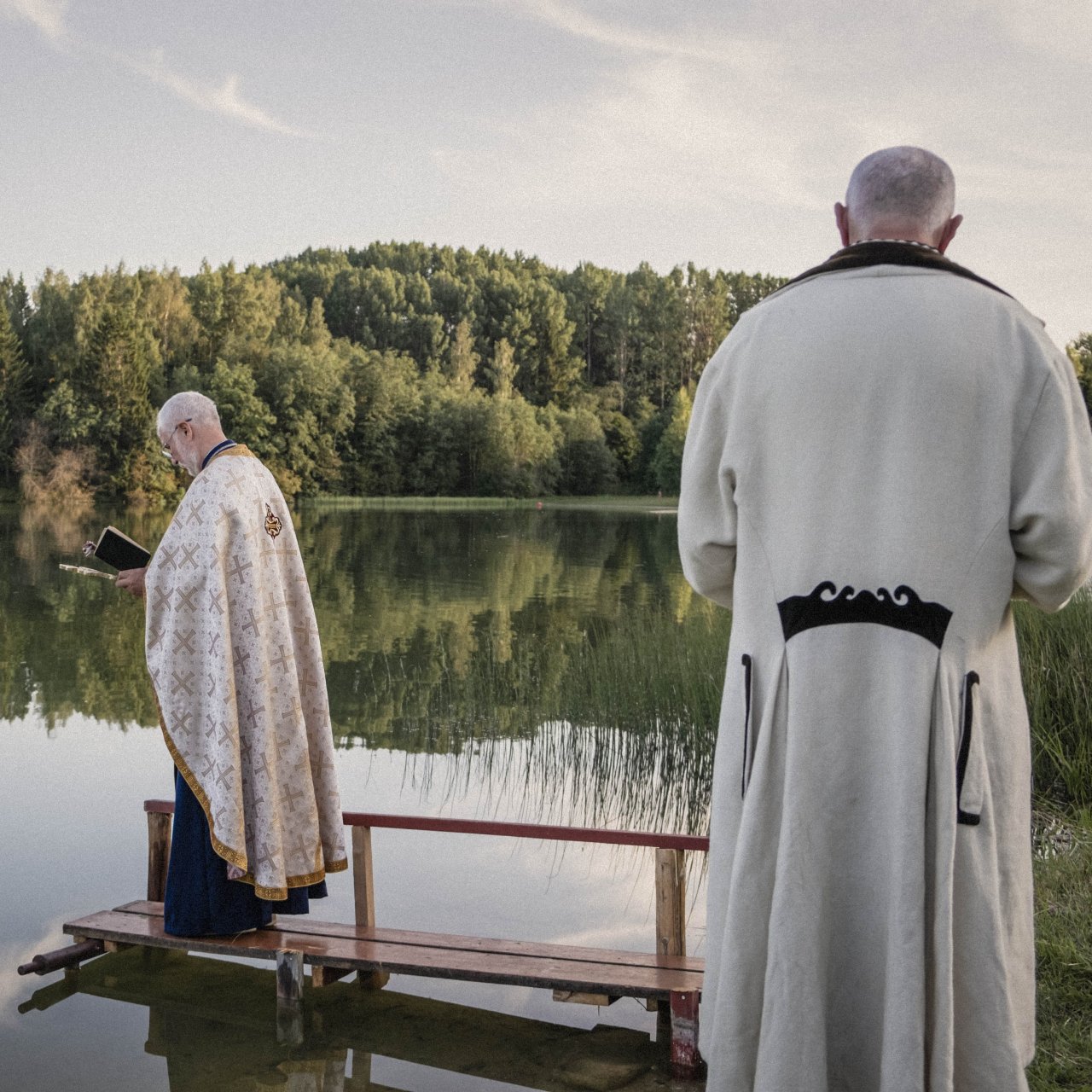 In the far south-east of Estonia, looking at the Russian soul from this side of Lake Peipsi, we find the politically unrecognized region of Setomaa inhabited by the Seto (also called Setoq or Setu), its native people of Hungarian-Finnish origin and considered today an ethnic and cultural minority.

Today, more than ever, the Seto are claiming an identity that needs to be preserved and that, over the centuries, has seen the changing of flags and borders shifting like pieces of a puzzle, still without solution.

Initially under Russian political and cultural influence, especially in the spread of Orthodox Christianity, following the independence of 1918 the lands of the Seto were assigned to Estonia, and then underwent a subsequent Soviet occupation. After the restoration of Estonian independence, several institutions were created to safeguard the Seto cultural identity, such as the reintroduction of the Seto language in local schools.

The element that most of all holds the Seto together is in fact a strong identity culture linked to indigenous customs. If folklore, language and religion are elements that act as glue in many communities, all this in the kingdom of the Seto takes on the strength of a mission: an inestimable treasure to be safeguarded for future generations.

Today, in fact, the Seto are about 13,000, almost half of the population estimated in the twentieth century. Since 1993, the Russian border can no longer be crossed without a visa which makes relations and reunions very difficult. The future of the population will greatly depend on the efforts of local and cultural institutions and on young people, many of whom have emigrated, and on their willingness to return and carry on their culture.

This work, carried out between 2015 and 2019, wants to try to tell the Seto and the kingdom of Setomaa through some of the most important aggregation events, focusing on the moments, the rituals and the customs that characterize this wonderful culture, and places at the center the role that young people have in taking up the challenge of carrying on a story that still deserves to be told. 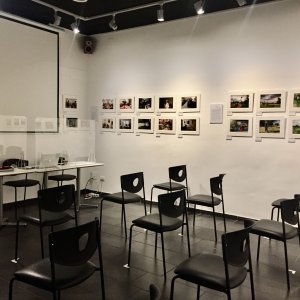