A photographic dialogue on human behavior in cities 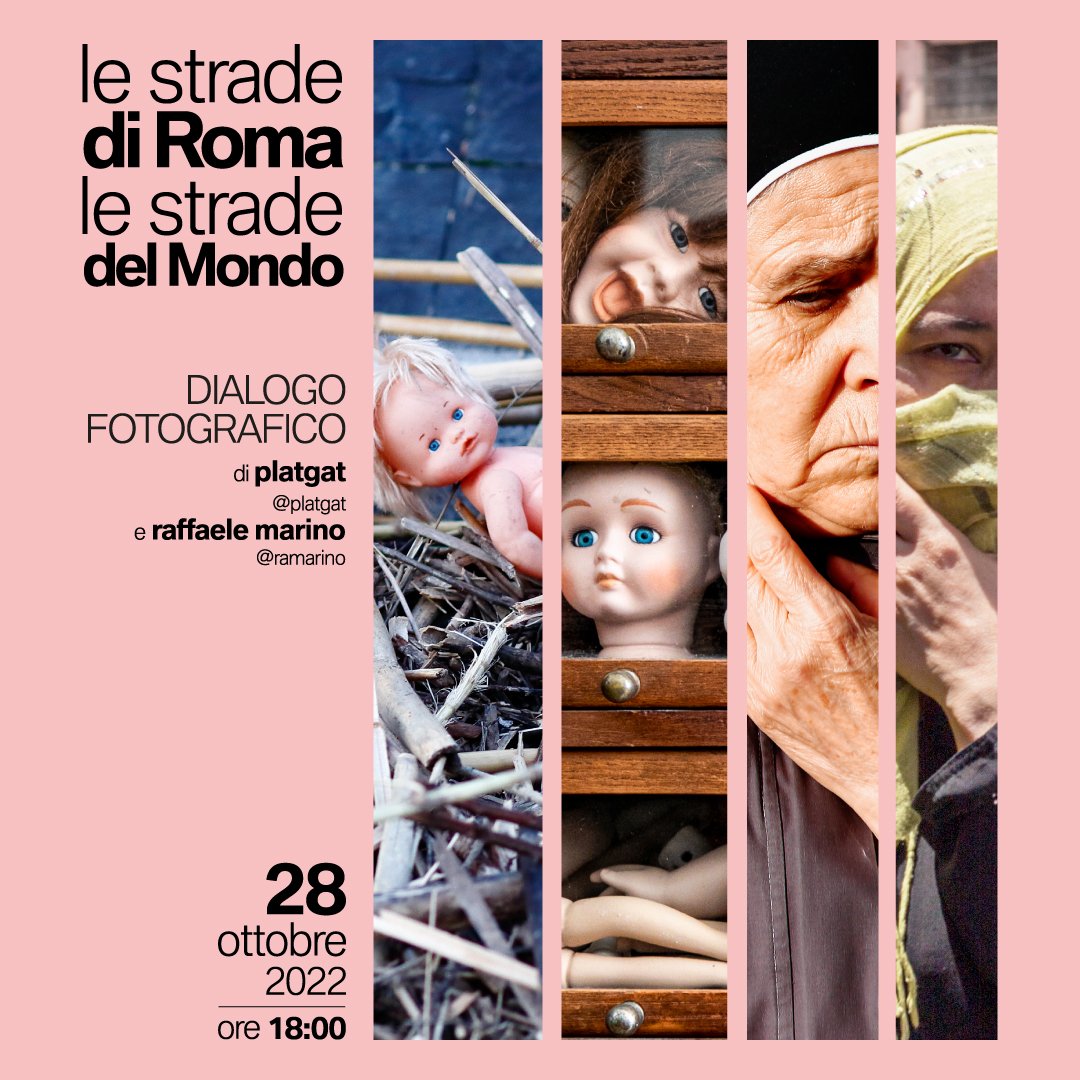 The streets of Rome, the streets of the world is a project conceived for the Rome Art Week 2022 and is composed of eighteen street photographs selected from the repertoires of the Roman artists platgat and Raffaele Marino. The nine snapshots of platgat were taken in the public spaces of the center of Rome, while each of Raffaele Marino's works was made in a different city in the world (Amsterdam, Copenaghen, New York, Istanbul, Marrakech...).

In the Roman photographs, moments of ordinary life are recounted, trying to bring out their universal dimension, without eclipsing their private and specific aspects; while, in the scenes captured abroad, behaviors and customs that were once exclusive to those places are narrated, which - thanks to globalization and cultural contamination - can now also be observed in many other cities.

The intention of the authors is therefore to create a dialogue between physical and mental places which - although in part different from each other - welcome, thanks to the plurality and empathy that comes from freedom of expression, not only identifying values ​​of a precise belonging, but also commonalities and shared elements that characterize the basis of the collective human experience.

Brotherhood beyond diversity. Like the fraternal friendship that has united the two authors for decades, who, despite their often different life paths and personal and professional choices, wanted to organize this event together to give aesthetic value to their mutual affection through an artistic message of openness. and sharing. 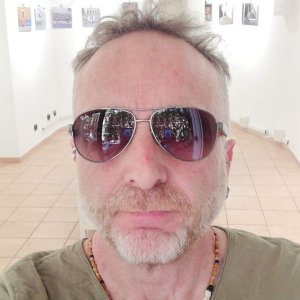 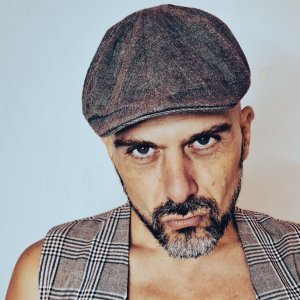 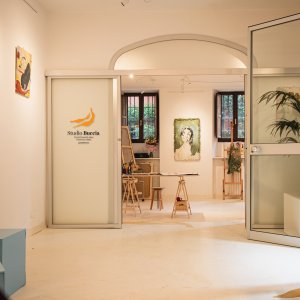