Pietralata and the evolution of the hamlet of 7 lire houses 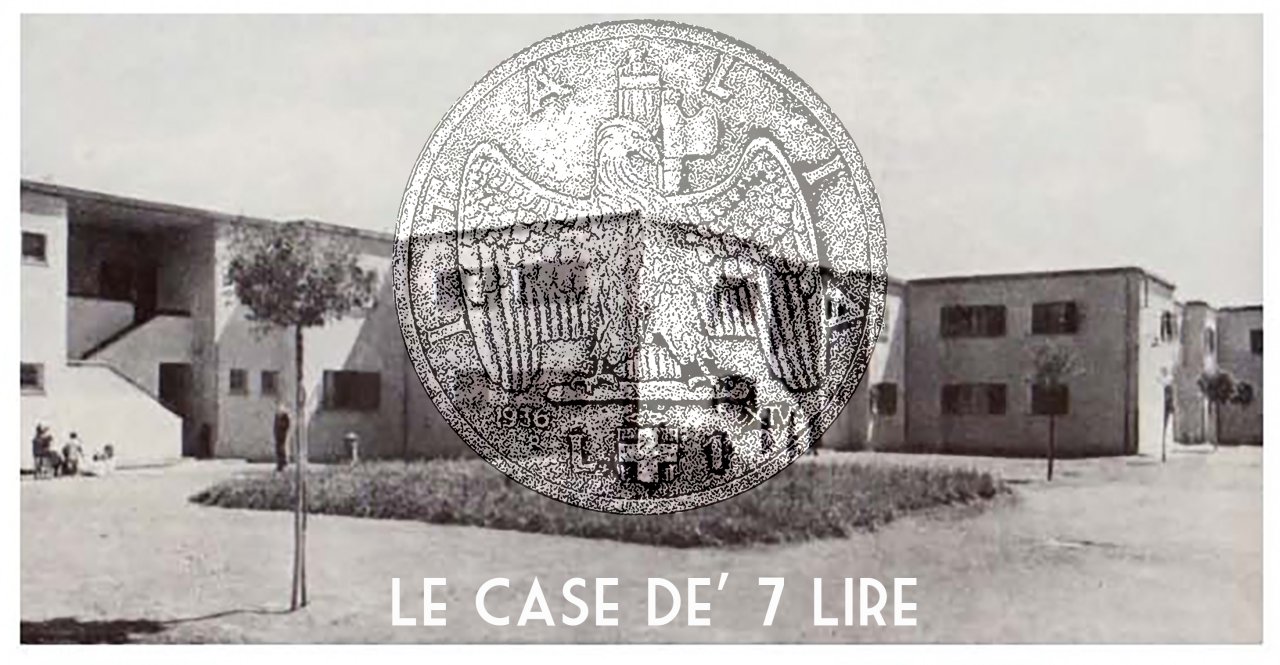 In Pietralata the hamlet for 7 lire !!!! Here is the value of a roof over your head in the Rome of 35, in the Rome of the suburbs that in those years were managed by the then government in office through the IFACP.

Due to a series of historical / economic vicissitudes, the management of the houses that in Pietralata were defined as "masonry shacks" passed from the hands of the Governorate to those of the IFACP which established, in 1935, a rent equal to seven lire on the "shacks in masonry ”which instead from 1919 had been given for free use. From that moment the official "barracks" of Pietralata, as of other villages, were commonly called "the houses of 7 lire".

And it is in and with this context that Pasolini tells us about the Roman village, he who lived it so intensely, through novels, poems, films.

The novel "Una vita violenta" is the one that best describes Pietralata than others, precisely because it is set entirely here; it tells of Tommasino's experiences, outlining what were, at the time, the character and physical characteristics of the boys and girls of the township, but also the urban characteristics of this place. Pasolini gives us an anthropological "photograph" of people and places.

And today we find ourselves telling, with the artists present in the exhibition, the new reality of Pietralata declined by drawing on different artistic forms, from the installation by Antonio Virzi, to the photographs of Marco Bianchi, Francesca Pes and Emanuela Secci.

Antonio Virzi of his work by him writes:
"The project collects fragments of historical perceptions of Pasolini's passage in the Pietralata district, and therefore the historical destiny of man and his worldliness (man in the world) in this place / non-place in constant conflict between a now lost rural society and a modern society emerging, critical in its announced declines but with the human element always present, struggling to maintain its essence, even in desperation. Perception and sense of a collective memory lived with the damage and illusions of his transformation "

And the concept of a "emerging modern society" is the link that connects all photographic works to Virzi's work.

Bianchi, Pes, Secci tell of the transformation that has now taken place towards a modern society.
Due to the nature of the message they have decided to transmit and share, they too can be part of what we could call "social photography" when, with this definition, we mean a photograph that sees and traces the great changes taking place in reality. and in the society in which we live. Images of a physical landscape that becomes a social landscape.

For all the artists it was a slow walk through the streets of Pietralata with a gaze aimed at discovering these places, with a careful approach to avoiding the clichés with which these urban contexts are represented too often, preferring a new and engaging vision. that moves between colors, volumes, spaces and structures to represent that humanity that is not visible but the absolute protagonist of the places.

While Virzi's work develops in a path of experimentation and research into the areas of negative dialectics and that complex of philosophical knowledge conditioned by history and by the contrast of conceptual thought also extended to alchemy, Kabbalah, the exegesis of sacred texts and psychology, I
works by Bianchi, Pes and Secci draw on the long documentary tradition of and on the urban landscape, wanting to quote a Michael Schmidt, who with his works created in the 80s / 90s, turns his attention to the spaces offered by the urban scenario with an abstract narrative aimed at capturing details and traces of the metropolis only apparently inexpressive, where what interests us is the metaphor of the condition: concrete, graffiti, portions of vegetation.
Then moving on to two great photographers such as Robert Frank and Lee Friedlander who depart from the landscape to bring us to talk and think about the human being and the mutations he lives today and that reverberate in the environment he is shaping with his signs / drawings, murals and, sometimes, its non-care of the space it inhabits.

Looking for the meaning of the term township, it is written:
"S. f. [der. of the village]. - 1. Small inhabited center (usually stretched along the sides of a road or joined to a meeting of roads), connected with areas with an essentially rural economic base, of which it constitutes the more or less basic collection center. 2. In some large cities (Rome, Milan), organic grouping of residential buildings in a suburban location but without a close relationship of continuity, at least originally, with the same suburbs of the city of which it is also administratively part. "

Seeing these works we discover of a hamlet no longer identifiable by the definition set out above, we discover today, after about 80 years and a generational change of at least four if not five generations, the construction of 12-storey buildings, the Metro stop that connects it in the center of the city; the project of a new football stadium right here in Pietralata is very recent !!! And this would have liked Pasolini who, between one take and the next, enjoyed playing football with "the boys from the township".

How would Pasolini tell Pietralata today?
It would be enough for him to change the names of the interpreters, what do I know of a Christian instead of Tommasino, a Samantha with an h instead of Irene, change the clothes and the type of houses to tell us about this "new" hamlet? 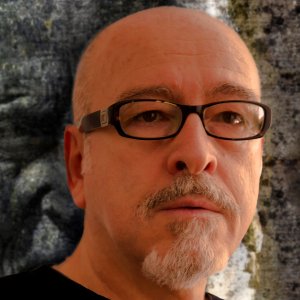 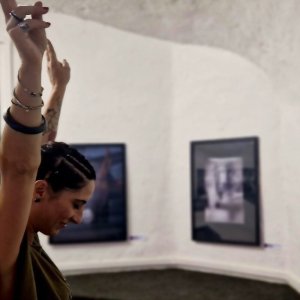 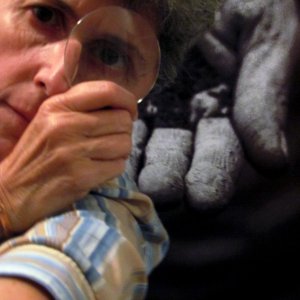 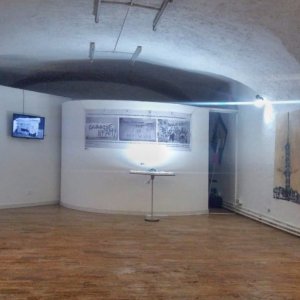