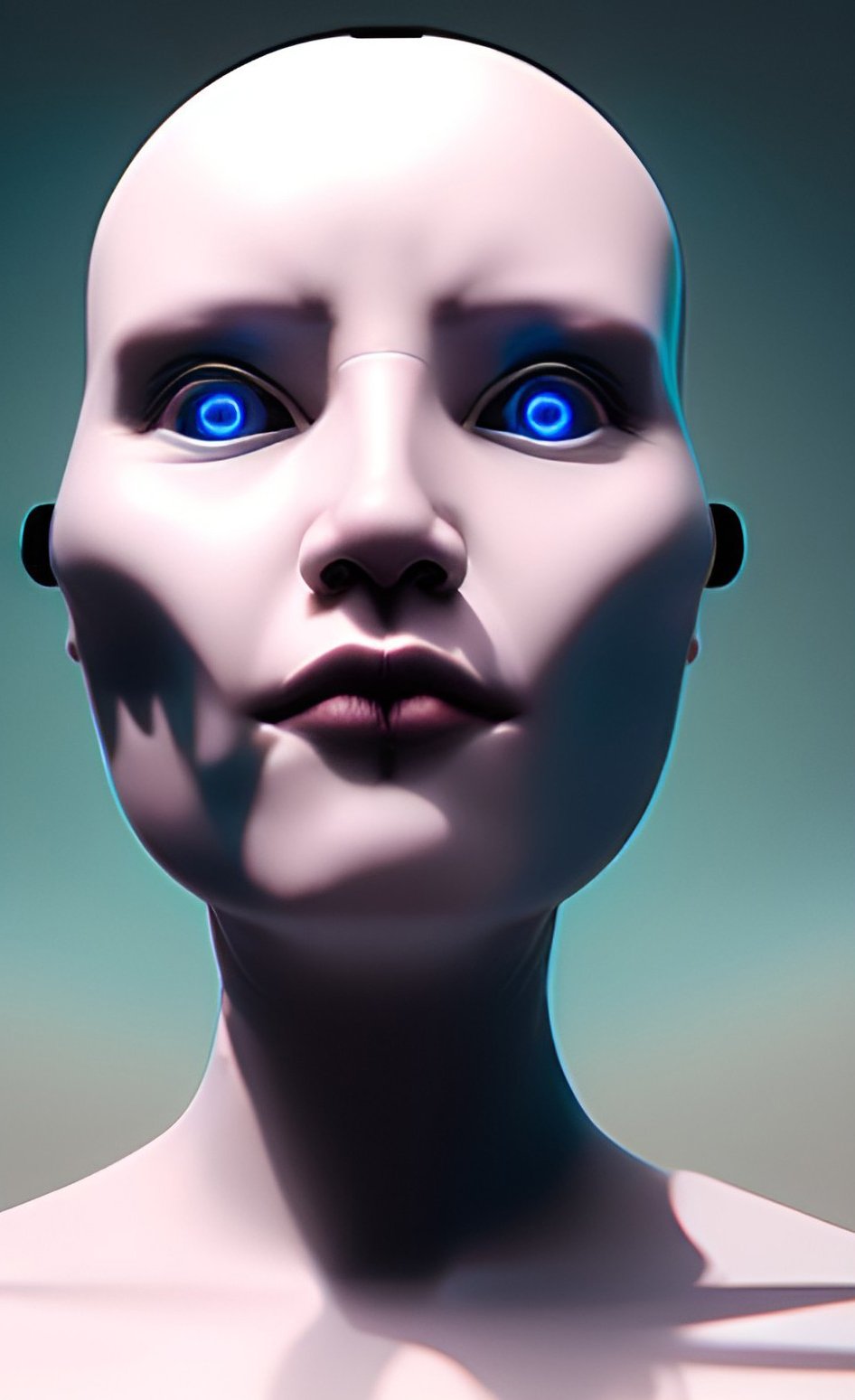 The exhibition offers suggestions and stimulates reflections through poems, photographs and videos that offer an original point of view on a topic that today occupies not only the speculators of thought, but also scientists and ordinary people.
The exponential progress of technology and the advent of automation, in fact, seem to open present and future scenarios in which devices invented by man, endowed with an ever increasing complexity often also capable of self-learning, are destined to acquire autonomy and self-learning-awareness. . But are we able to really understand what consciousness is and above all how it is formed, and also hypothesize when we will be able to create machines that are equipped with it, or predict if and when self-learning will turn into consciousness? Is there therefore a possible or at least conceivable transition between artificial intelligence and human intelligence? We know that the obstinacy of living beings in perpetuating their existence is not linked to consciousness and even unconscious beings want to continue living. The definition of the phrase “deus ex machina”, which in the Greek tragedies indicated the god who descends to earth and resolves the situation, becomes ex machina on display by omitting the word deus and literally becoming “from the machine”. and who is a machine?

Pipistro speculates, in the poem, that the machine does not want to be turned off. Claiming the right to exist. The sentient machines are given the benefit of innocence, no double intent, no dichotomy of thought between the individual good and the common good. What would man so belligerent against living beings do if the machine did not want to die? Would it turn off the machines and start the apocalypse? Pipistro's work deals with the theme of the "Machine" and its relationship with consciousness. The poems are organized into shapes and designs according to a rigorous metric. The lyrics are deep and provocative. The poems can be read following different visual paths. Each path has its own meaning even when the poem is structured in opposite or contiguous blocks. This surprising mastery of words and metrics and an absolute formal rigor arouse amazement. How was it possible to achieve them? “Often it is the machine that dictates, that suggests”, says Pipistro. Faced with so much originality, we could really believe it ... or maybe it's true? Are there hidden mathematical processes that allow him to produce such works? Is there a machine that suggests? Is it the knowledge of language and metrics combined with the cultural depth and personal sensitivity of the artist that allow him to create these poems?
The photographs by Patrizia Genovesi create a visual and conceptual echo to the poems and at the same time they detach themselves by throwing a personal and other light on the theme. They are fantastic and dreamlike works, a path that the photographer follows using a concreteness far from the classical composition that she has always mastered, to experiment in this project new rules of visual and conceptual organization. The artist also initiates a further phase of experimentation by applying artificial intelligence algorithms to the production of a part of photographs, according to a dialectical relationship with the poetic texts and speculative assumptions that inspired the exhibition. The video has a visionary and prophetic style and sees the conjunction between Pipistro's texts and music, and the direction and photography of Patrizia Genovesi who combines the expressive forms that are her own, creating a powerful and current content. 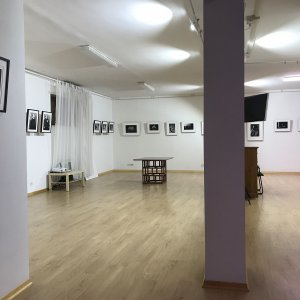