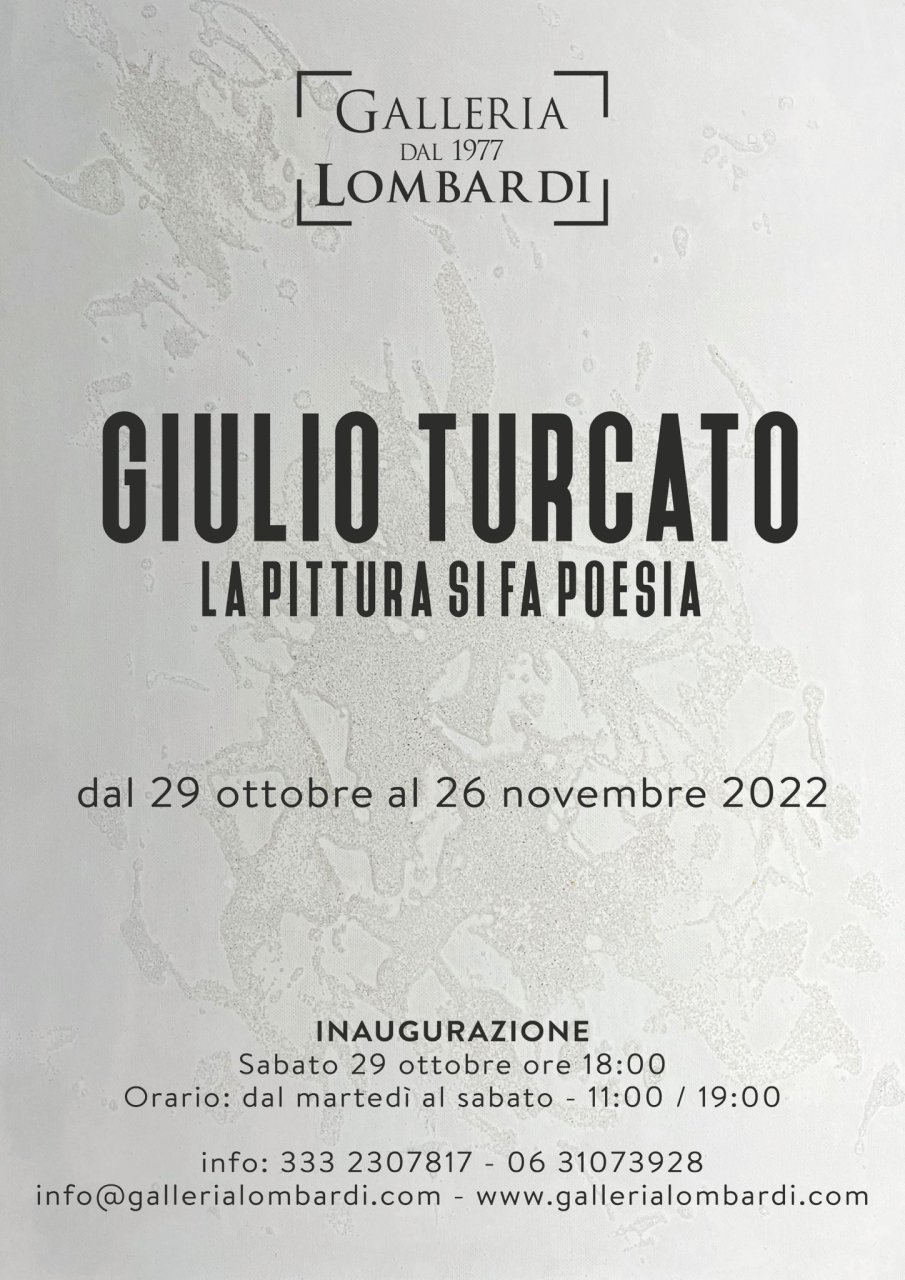 On 29 October 2022, Giulio Turcato’s exhibition entitled "Painting becomes poetry" will be inaugurated at the Galleria Lombardi.

Among the greatest artists of the post-war period, Turcato draws on color as the main element of his painting. Unexpected chromatic encounters give life to large backgrounds in which the signs oscillate in a dynamic sense, leaving emerging new spatial visions where the artist sublimates and confuses the natural dimension with the abstract vision.

The experimentation of materials, sand, adhesives and fluorescent powders with changing effects, contribute to that sense of evocation and glow of color that, in Turcato’s works, is able to generate a new expression of reality.

Think of some of the works on display, "Astrale", "Itinerari", "Orme", "Atmosferico notturno", "Composizione cangiante" and the "Subacquei", in which the artist draws on perceptive and poetic suggestions able to reveal that vital essence of color. 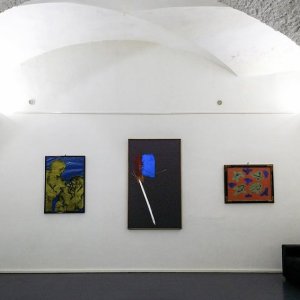