As explorers of a cosmos in the making 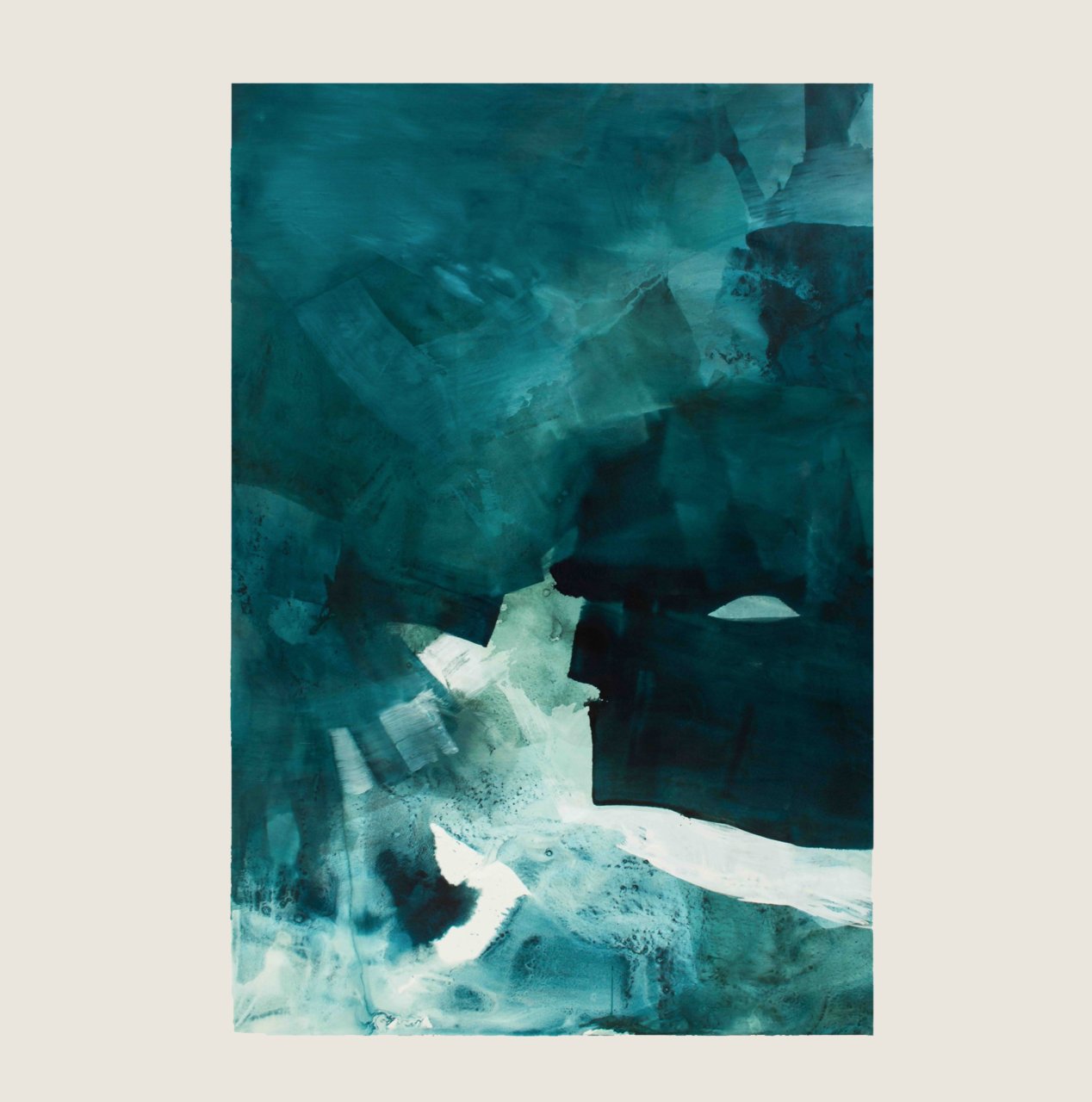 Alice Colacione and Paolo Vitale present Io Scorro, an artistic project suggested by the analysis of Porphyry's work "The Cavern of the Nymphs": here we find a description of the cavern as a fertile space of possibilities, linked to primordial mystery cults distant from the rationality of the Greek Pantheon, where the forms of matter weave ceaselessly.

The exhibition sets out to investigate what is created and transformed inside the cavern, an allegory of an inner place that holds the origin of making, an endeavor that the artist is called upon each time to realize, unraveling the plots of a yet unexpressed potentiality. As explorers of a cosmos in the making, the painting practice of Alice Colacione and Paolo Vitale is the fruit of a search in the dark guided by a sensory consciousness stripped of rationality. The language of the two artists will be intertwined in a common vision aimed at the exploration of matter in its limits and resonances, expressed through opposing yet related modes of operation, declined on canvas, textiles and precious papers. Purple elements and watery textures will shape the mysterious world revealed by Homeric verses, in a path of discovery and transformation that finds its synthesis in the words I flow. The exhibition space will become a visual theater of the suggestions developed from the text, through a progression of pictorial works and installation elements that will mark the stages of this flow. 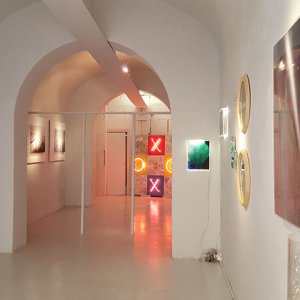