Nine artists from the OGA Collection and their conceptual research paths. 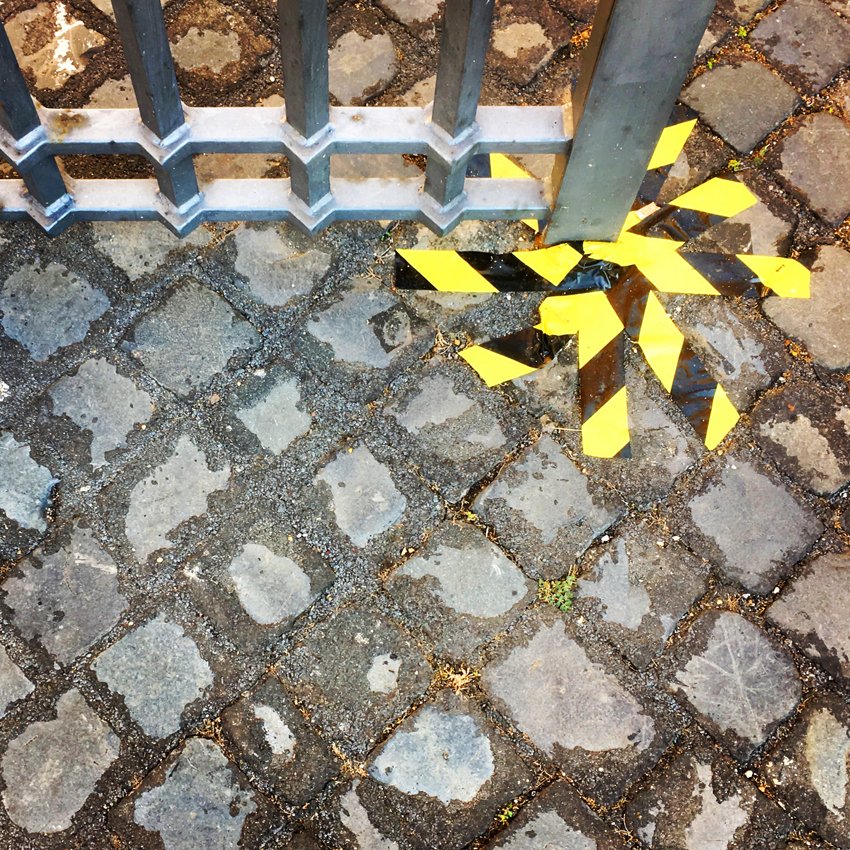 On days following the opening, the exhibition will be open by appointment only.

More than six years after the exhibition held under the same ironic title, the Ospizio Giovani Artisti presents the works of nine international artists from the OGA collection who in their research paths have, indeed, 'developed the concept'...

Claudio Beorchia (Vercelli, Italy, 1979) is intrigued by the complexities of the surrounding world, especially when they affect society, make human beings feel the most vulnerable and powerless, or are produced by human beings themselves under the illusion to be able to take advantage of or control them. He tries to draw attention on these aspects using multiple media to create works and processes being as eloquent and meaningful as possible, in a continuous search of formal synthesis and effectiveness, in order to achieve a deep and direct involvement of the observer.

Nicholas Bertini (Verona, Italy, 1987) Since 2008 he is involved in graphic design studios and works for communication agency. During these years he approach the animation passing by motion design and traditional techniques. Currently he is working as a freelancer for animation agency, in parallel of development of experimental short films. His work is based on a constant research in non-conventional visuals and experimenting creative process. His first short Amelia (2015) give the mood of the future films; minimal b&w shots obtained with different styles and media following a narrative plot.

Werther Germondari (Rimini, Italy, 1963) Visual artist, performer and filmmaker. Interested in innovative experimental dynamics that are neo-conceptual and situational, characterized by a taste for the ironic and surreal, Germondari has experimented for 40 years through many different expressive media Germondari's works have also been shown in solo exhibitions where he focuses on hidden elements highlighted in styles. In 2013 he founded the Ospizio Giovani Artisti.

Eduardo Herrera (Buenos Aires, Argentina, 1977) he studied sculpture at the Academy of Fine Arts in Rome and Visual Arts at the Antonio Berni institute (Buenos Aires). He specialized in the art of ceramics at the Istituto G.Ballardini in Faenza and followed a course in holistic ceramics and shamanic techniques at the Condorhuasi Institute in Buenos Aires. 'Upload', the video in the exhibition, tries to describe the strength we can sense dwelling in certain sacred places as Antequera’s Dolmens in Andalucía, as well as our inner presence that allows us to be ‘here and now’.

Juan Ibañez (Huelva, Spagna, 1955). His professional career has led him to work multiple disciplines such as painting and sculpture, different printing techniques such as engraving and screen printing, drawing and illustration. This tour has meant a very important learning process and a constant search for excellence in his work as a graphic designer and 2D animator. He has developed projects of corporate identity, graphic arts, editorial design, audiovisual advertising, packaging or animation for different institutional clients and in the field of private enterprise.

Morgan Menegazzo (Lendinara, Italy, 1976). After his studies in cinematography at the University of Bologna, where he attended the DAMS (Discipline of Arts, Music and Show business) course, he graduated from the NUCT (New University of Cinema and Television) in Cinecittà. Director, author and editor, since 2001 he has been involved in the making of movies, documentaries and video installations. In 2001, with Mariachiara Pernisa, create Hankgefmobility, an independent multidisciplinary project including videos, films and documentaries, was born from their meeting.

Mariachiara Pernisa (Lugo, Italy, 1981). Her work revolves around pictures. She graduated at the Accademia di Belle Arti (Academy of Fine Arts) in Bologna and earned a master's degree in film editing and photography at the Accademia di Cinema e Televisione Griffith (Academy of Cinema and Television) in Rome. Author and movie editor, since 2001 she has been making movies, documentaries and video installations. She collaborate with M.Menegazzo and their works were released in movie theaters,and were also broadcast by national broadcasting companies and satellite networks.

Sangwon Lee (Seoul, South Korea, 1985) is graphic designer, media artist. He graduated in 2016 MA Communication Design at Central Saint Martins, London, UK. Lee is interested extraordinary relationship between media and image even human. And he explores conceptual approaches into subject matter and context with experimental visual communication languages. Most of all, he enjoys to explore a wide range of projects in a collaboration with artists, designers, creators, thinkers worldwide.

Oona Taper (Bozeman, USA, 1993) is a multimedia artist and experimental animator with a cohesive artistic practice that spans two-dimensional works, videos and installations. Her style is both whimsical and chaotic, utilizing distorted but recognizable figures, a strong use of sound and a mixed media approach to address themes of intimacy, technology, physical space and subjective experiences. Her short films have been screened at international film festivals, and her video installations and works on paper have been shown in galleries in both Boston and Philadelphia.