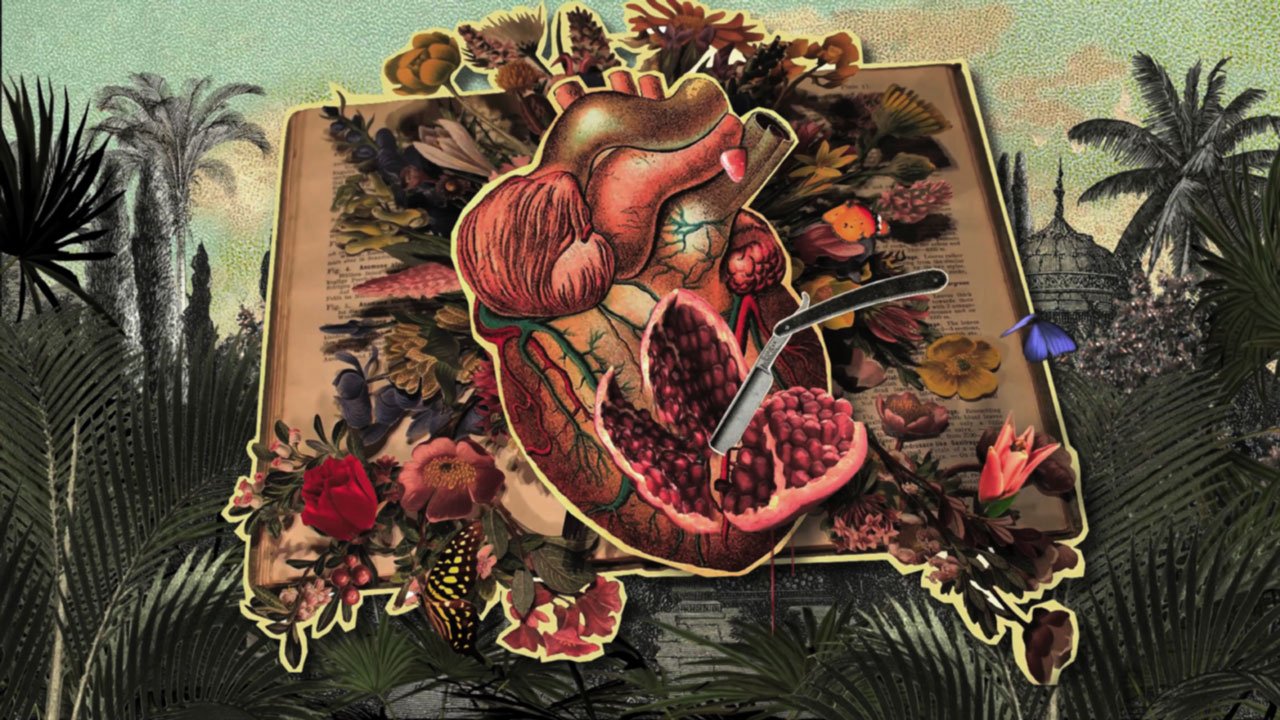 The artist pursues in these cases the research on the meaning of the codified representation of the territory, and not only, but also to show the complex issues that underlie it, coming to describe on this occasion, the ultimate condition of the loss of relationship with the place, sometimes freeing himself from any link with what is told. With his works, he signals the various conditions that characterize contemporaneity, that is, the loss of an effective relationship with the place that surrounds us. With its languages, video art searches for a relationship between vision and words, between the passing of time and the stillness of our unconscious, where a "poetic" unveiling is still possible and where effective mechanisms of surprise are put into view. The linguistic modus as a mental suggestion and as a process of images and by subjects, revealing or suggesting the movement in the escape from reality, where the management of narrative time is therefore a key element to understand the distinction between these methodologies, where now the work is the place of conflict between reality and appearance, between truth and beauty, where the horizon is sublimated. This vision is represented by the artists: Adriana Omodei, Shay Frisch, Fabrizio Passarella, Antonio Trimani (Italy), Nevet Yitzhak, Ruth Patir (Israel), Gaz Ejupi, Majlinda Kelmendi (Kosovo), Dilek Winchester (Turkey) who present us with a composite and universal reality.

Reflections on these videos, and art in general, and the mechanisms that link them to the historical and social or intimate reality in which we live, are the central pivot of these works. Rather than constituting a simple acquisition of reality translated into new formalisms and aestheticisms, even if the new technologies that are increasingly complex and aestheticising seem to say the contrary, they reaffirm that art must succeed in enclosing and transmitting a subversive charge, a signal of danger, a propulsive and propositional force. But also a message for how to proceed in the human universe of poetry. 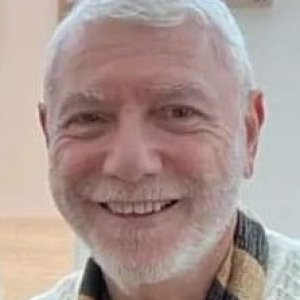 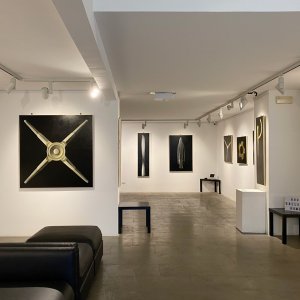