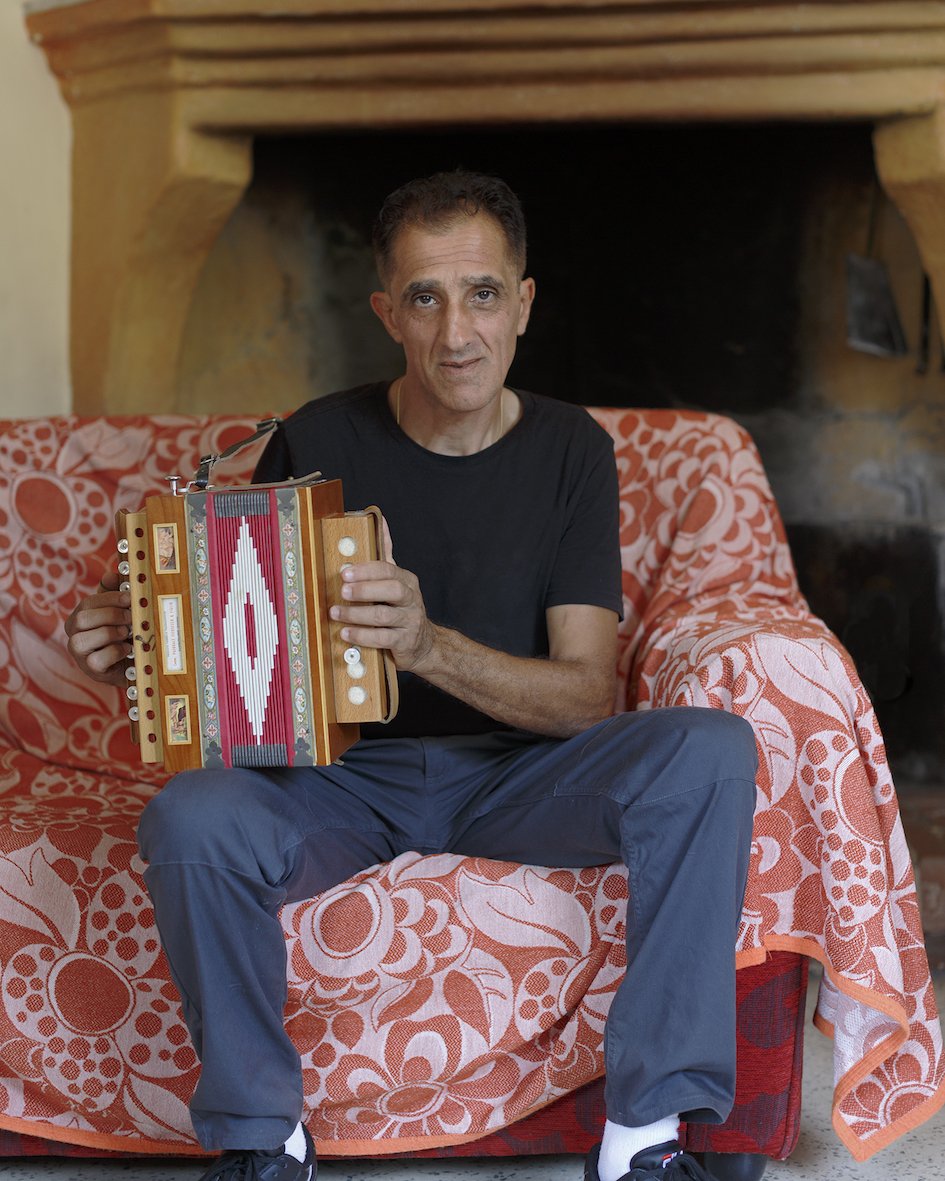 On display eighteen images from a selection of hundreds of shots made during several trips of the author in his homeland. This is a long-term photographic project that stems from a personal need as Celso says: "retracing the places of origin of my family, places that by necessity have been abandoned, but never forgotten. In the period of the colossal internal migration that Italy underwent between 1955 and 1963, entire areas of Southern Italy were depopulated. The municipalities of the Milanese hinterland, where I was born, grew by 80% between 1961 and 1967".
The great migration towards the North actually left a void in the lands of Sila, where today there are few Calabrians left and which, as Celso's photographic work well represents, were later repopulated mainly by immigrants, including Indians, Africans and Poles.
The exhibition is developed on two levels of the gallery and is ideally divided into two sections of the story: one dedicated to places and landscapes and one to the portraits of those who live here and with their work keep them "alive".
The exhibition is part of the Rome Art Week and will be open until November 26, 2021. 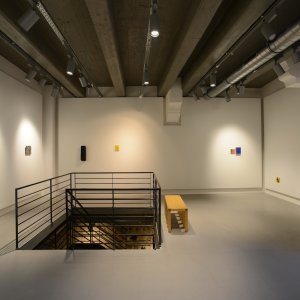