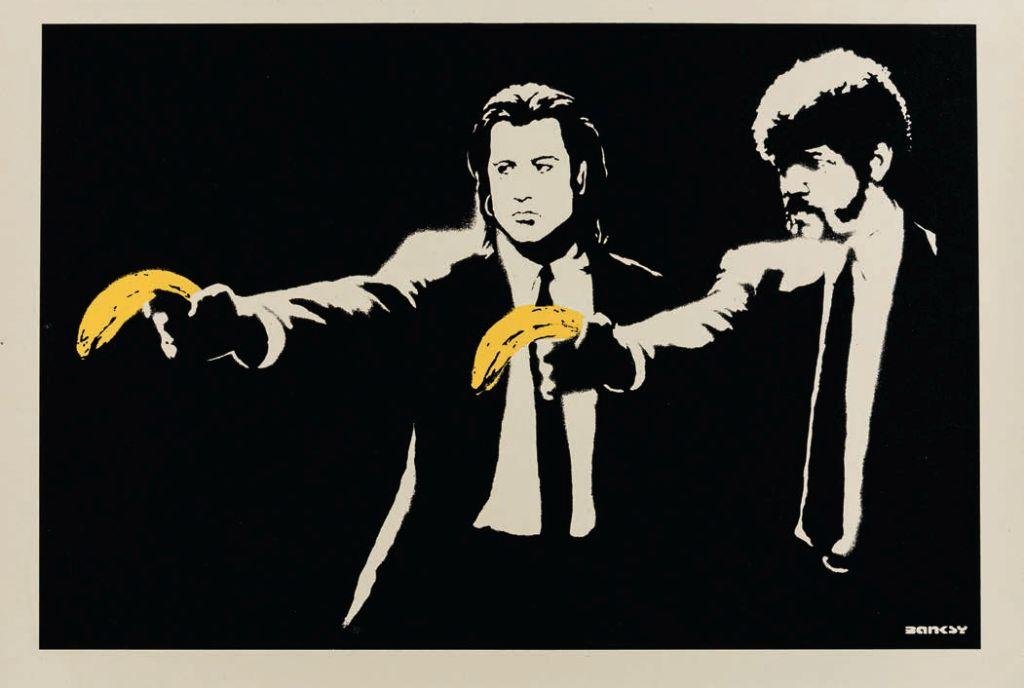 Registration is open and the list of participants is partial and constantly being updated.

Registration is open and the list of participants is partial and constantly being updated.