A happening conceived by Pasquale Polidori 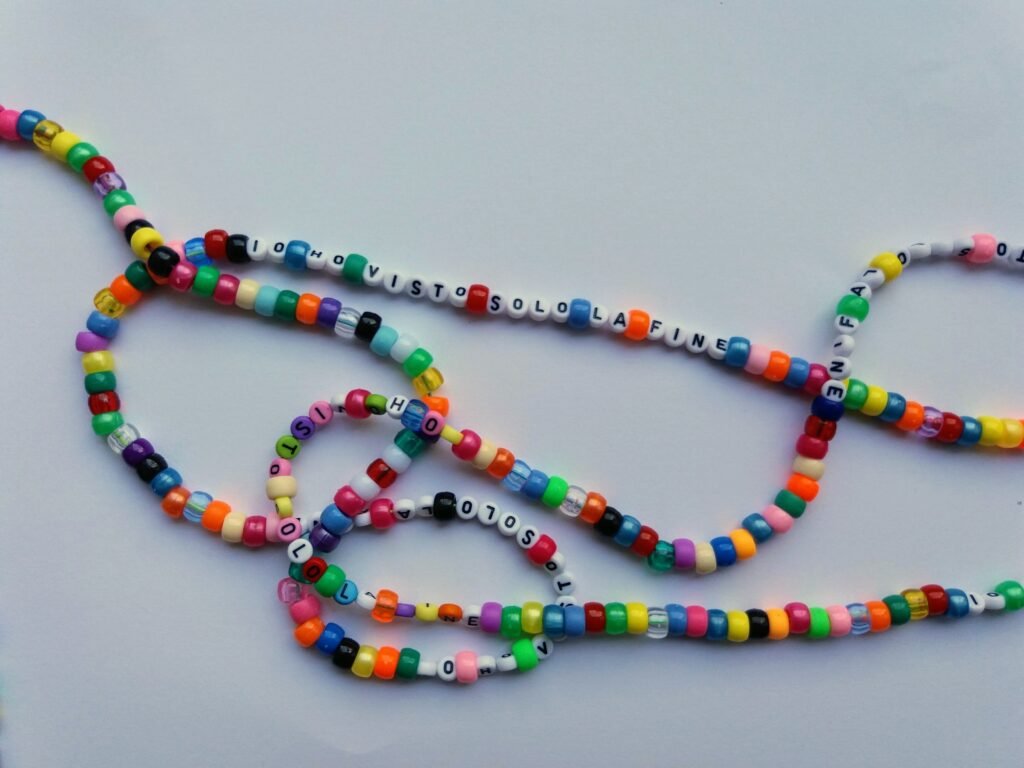 As part of the project "Eternità dorata - La Beat Generation tra buddhismo e i valori americani" (Golden Eternity - The Beat Generation between Buddhism and American values), launched by Studio Campo Boario in June 2021, Pasquale Polidori presents "Io ho visto solo la fine" (I have only seen the end), a happening that proposes itself as an incoherent and fragmentary reading of Allen Ginsberg's most famous poem.
Through the interferences of Jackson Pollock, Gina Pane, Ferruccio De Filippi, and based on a grid of materials and actions prepared by Polidori, the invited artists elaborate the idea of a reading that is poised between refraction and cancellation of Ginsberg's text, extended beyond its letter, translated into something to be dispersed and, in fact, already lost and finished at the beginning - like what has been consumed in contemporaneity.