visual perceptions within a burqa 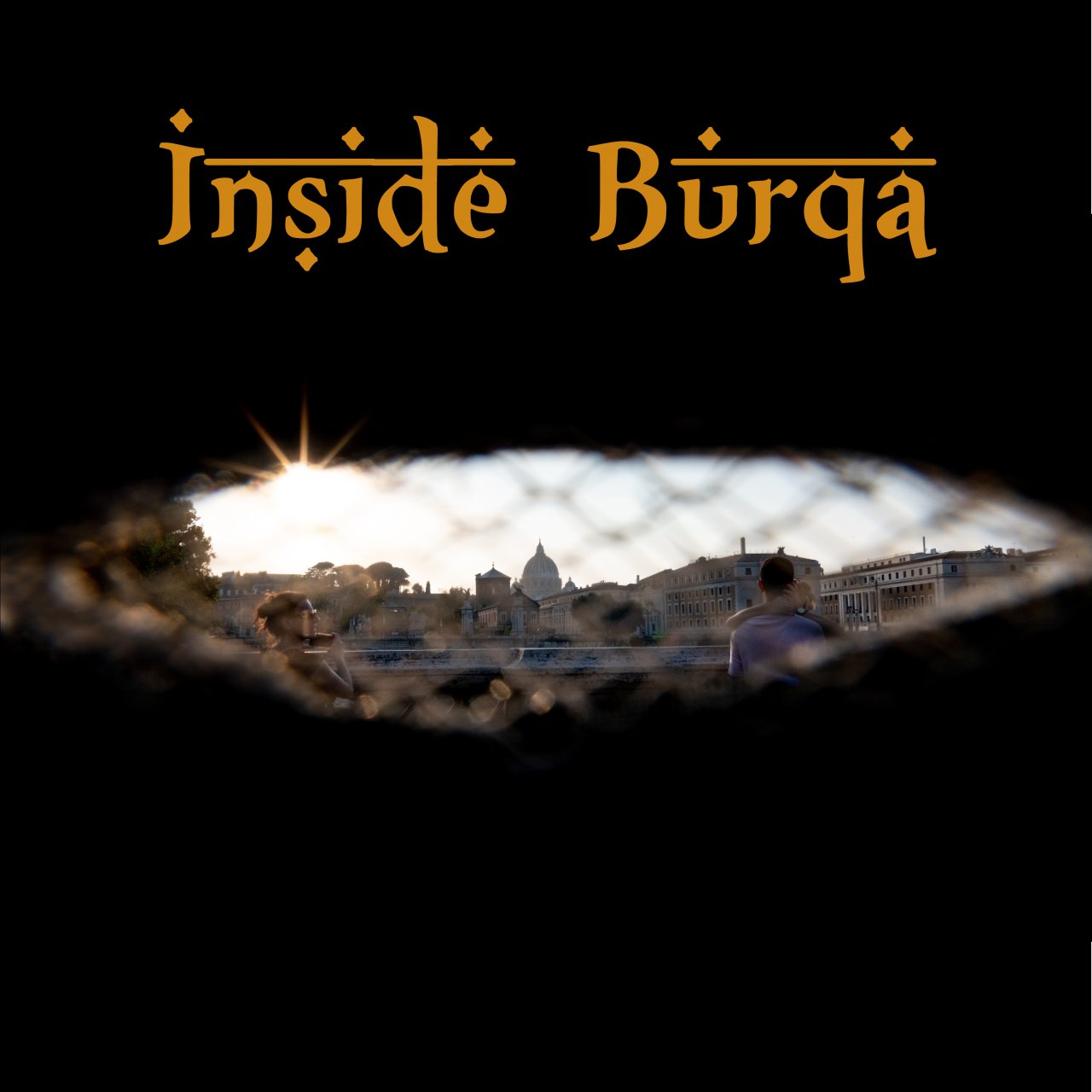 We present in this new concept store Essenza Verde, a new exhibition space in the center of Rome, the photographic exhibition "Inside burqa".

Photographer Stefania Rosiello has created a mini-burqa for her camera, to be able to imagine what a woman wearing a very heavy burqa can feel. What and how these women see reality, how little free they are in sight as well as in life.

these are the thoughts of the photographer Stefania Rosiello:

"As a photographer I could only try to" understand "the burqa from the inside. I wanted to understand how this veil would change my way of looking at the world. Since I've been one photograph my world is enclosed in 35mm. What would have happened if I had had the burqa, what would my 35mm have become?

So I did the only thing I could do, go out with my camera for road, build a small "burqa" in front of my lens and stop in the middle of the road, look through the buttonhole and try to understand.

What I saw was the world torn apart, like a canvas by Fontana. I had lost the

my visual range, was drastically reduced, not only on the sides but also and above all in the top and bottom of my frame.

I found myself lowering the camera, which is my head, to be able to see where to put my feet, but doing so I did not know what I had in front of a few

Then I tried to look at the sky and I was breathless, I could not see any

than a streak, losing any reference to all the rest of what surrounded me.

Feelings of bewilderment, of claustrophobia, of fear. Failing to perceive possible

dangers, coming from the sides, not being able to enjoy the beauty of Rome, the sky, the trees, of life… Then I stopped in front of an ice cream parlor and asked myself but how to eat an ice cream with this veil, not for the ice cream, in itself obvious, but for the sense of denied freedom in every gesture.

Veil to protect the ornaments of the woman, so we read in the Koran, there is no mention of a veil that covers the face, that suffocates, that takes away the identity of women. The burqa was introduced as a veil of protection, protection of the looks of other men. Absurd even just thinking that the burqa can be defined as a protective garment, because in reality the opposite happens, one becomes more vulnerable, one becomes more fragile, more easily attacked.

For more than a year and a half we have been struggling with the use of the mask, there are more times found to say what a great loss it was to no longer be able to look at the smile of the our friends, people we meet on the street. Many times a glance is enough, a hint of a smile to understand what the person in front of us thinks. The burqa deprives you of everything, of identity, of the pleasure of observing the world, of the freedom to smile and blush.

He hides you like there's something wrong with you.

cover from head to toe, which becomes a small net in front of the eyes, what do you feel?

What do you feel?

I just tried, tried to observe, now it's up to you.

In my work there is no reference to religion, but only to the freedom of

With her inseparable Nikon, Stefania captures moments of authentic poetry.

Photography is an immortal moment of life, it captures the moment, the gesture and transmits an emotion.

these photographs will give us an emotion and one more chance: to put ourselves in the shoes of ... 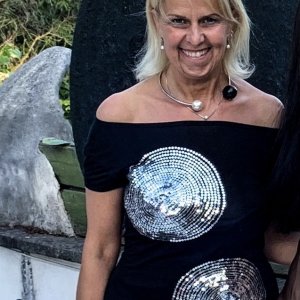