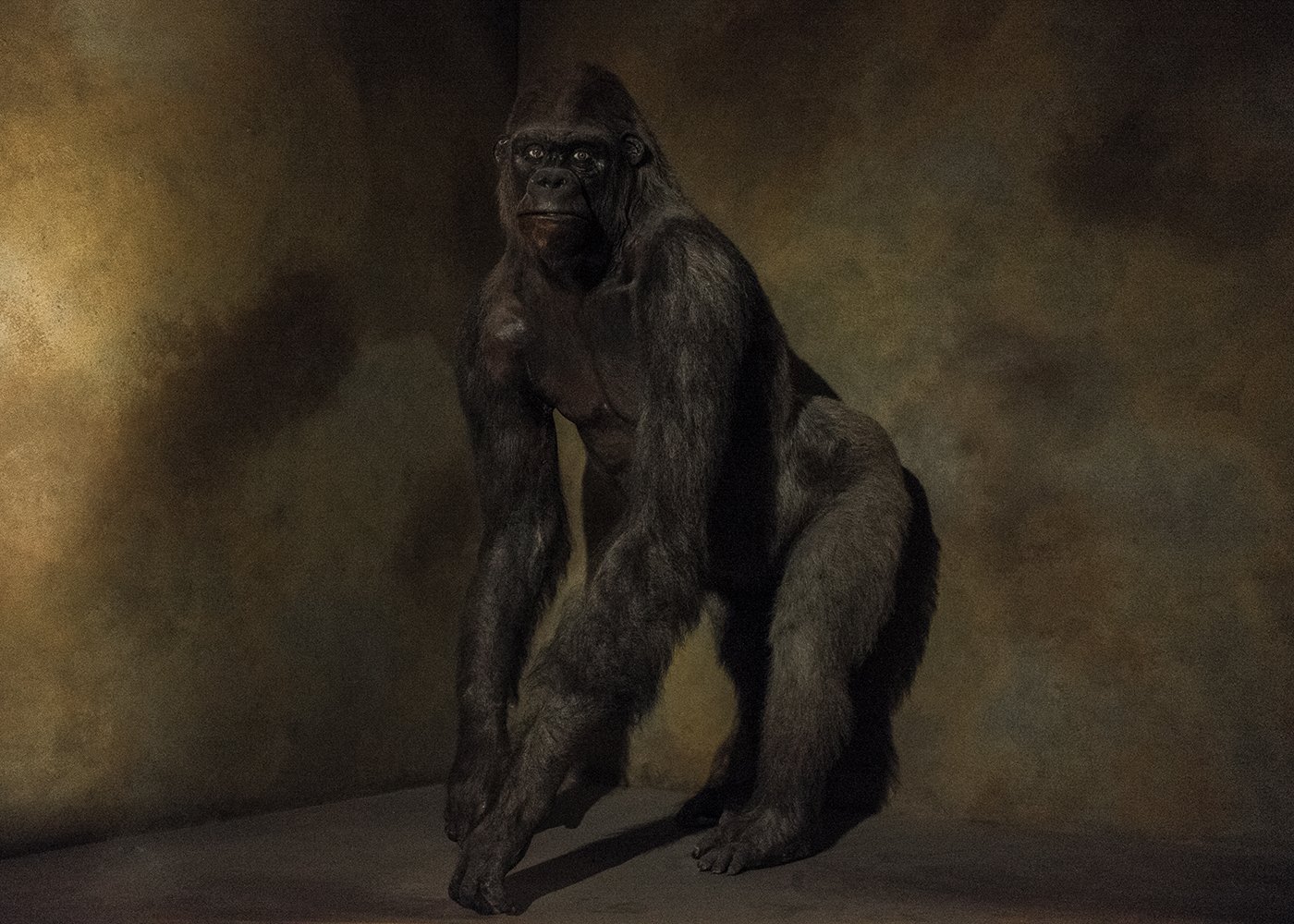 New Gods, is the subsequent photographic action of "metaphysical" portraits after the New Humans series, which starting from the observation of the new human (post-human - replicant) and anticipating the times, began to investigate the process of transhuman metamorphosis.

The work of this new open studio, supported by the spaces / passage of the Diorama Gallery by Giano Del Bufalo and Niccoló Mottinelli, will try this time to go so far in time as to go back and unveil the god / human or what will be after the transhuman , inevitably returning to the myth and its theophany.

Thanks to the tension of the photographic-performative gesture, the intention that can also involve unexpected visitors will be to invite subjects specially chosen for reasons similar to the vision, to interact in front of the lens in an attitude that will not turn out to be posed thanks to the indications of the artist and the atmosphere of the place.The interaction of the two this time will have to be placed in such a way as to no longer waver the existential dilemma of identity as in New Humans, but that of the manifestation, also eliminating the concept of operation as an end in itself.

"..Theophanies whose metamorphoses correspond to the state and way of being of those to whom they manifest themselves, in the face to face." - Henry Corbin 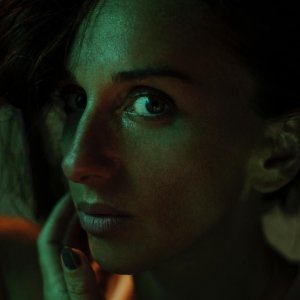