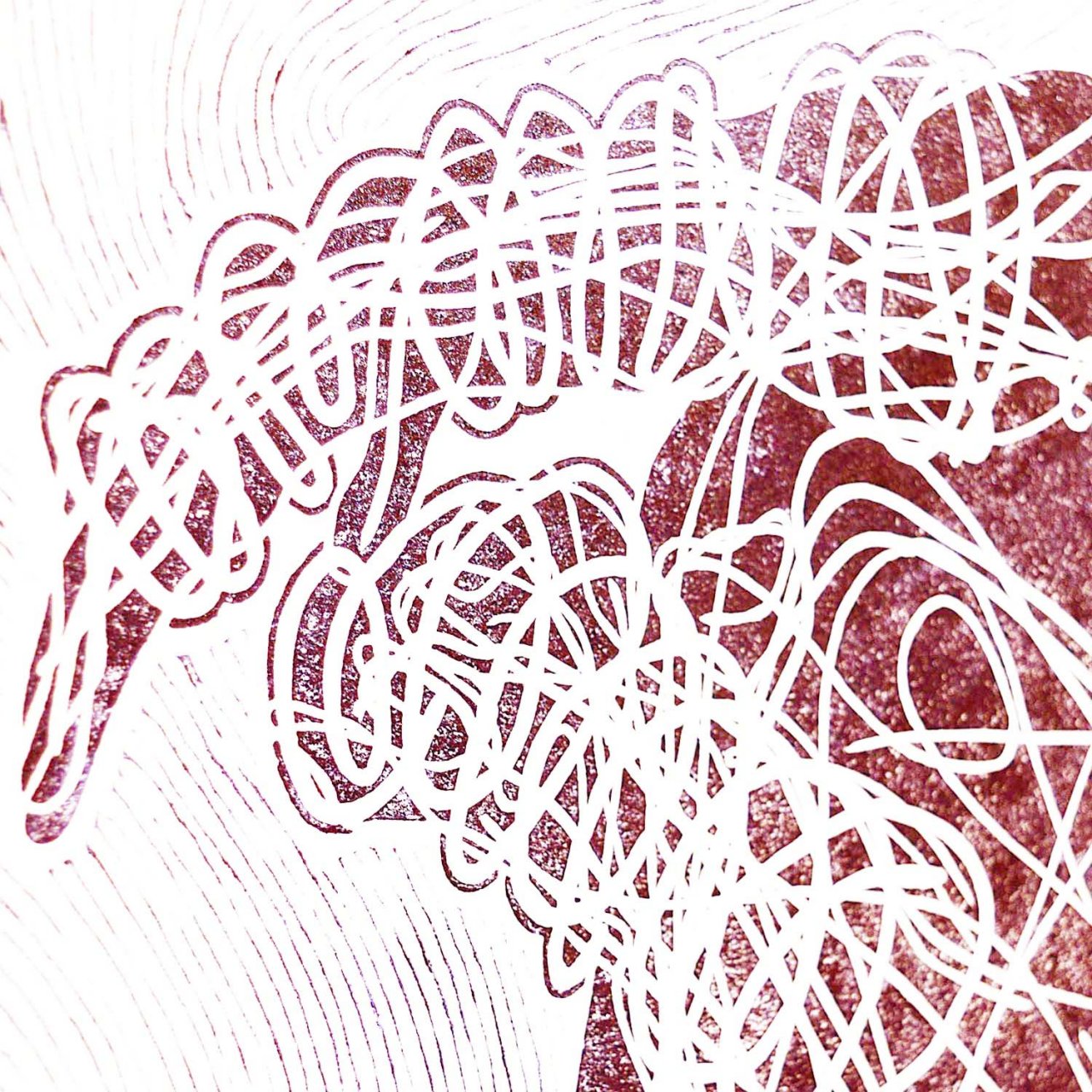 The interpretation of these mythical characters becomes the support of a movement from the inside to the outside. The intention is powerful and deals with the internal structures of these bodies, made visible and concrete. It is the essence of a pure and perceptive line, connecting the core of the individual to his sensory connections. The mythical figure becomes vital, alive, embodied, and at the same time, actual and contemporary.

The research realized by Dario Imbò, born in Rome and working in Paris, reveals as much of his emotions, of his intimate feelings, as of his perception of the spatial and sound dimensions of his environment. He achieves to transfigure them visually by giving form to the immaterial. 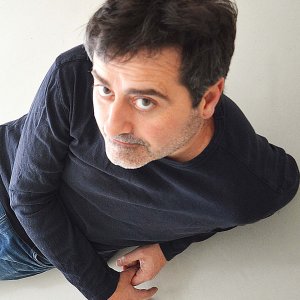