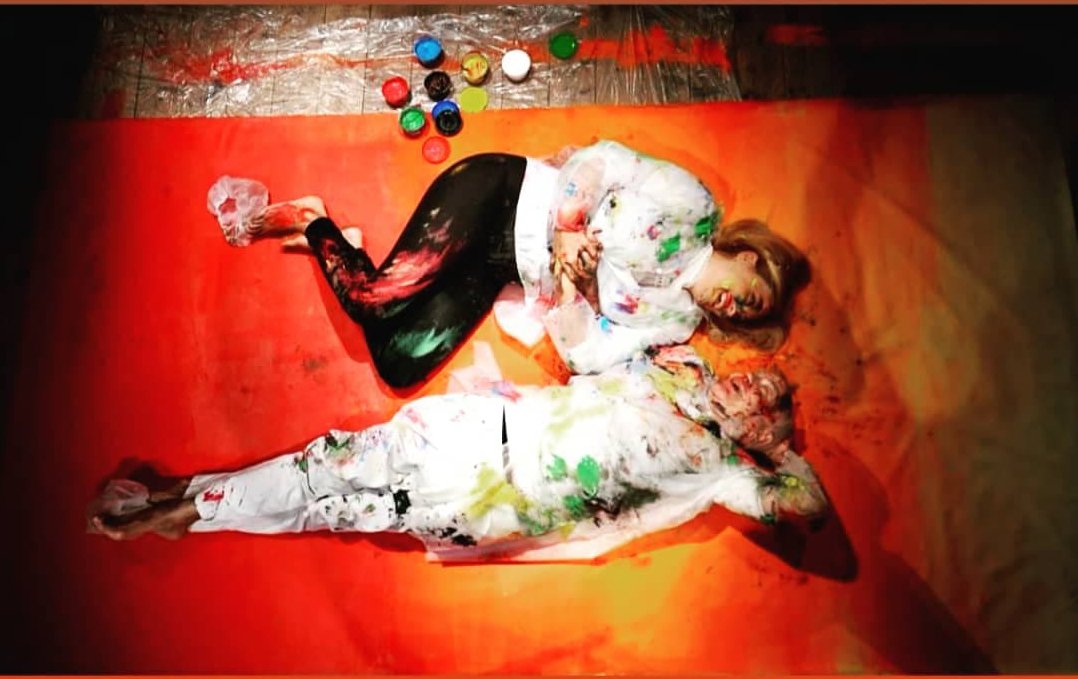 Kyrahm and his father Anselmo Chessa paint for the project "Memento Vivere, a work that will end in 20 years"" 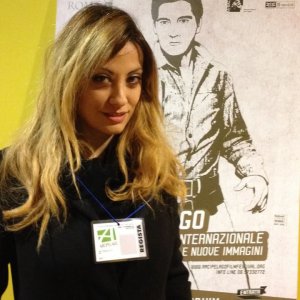