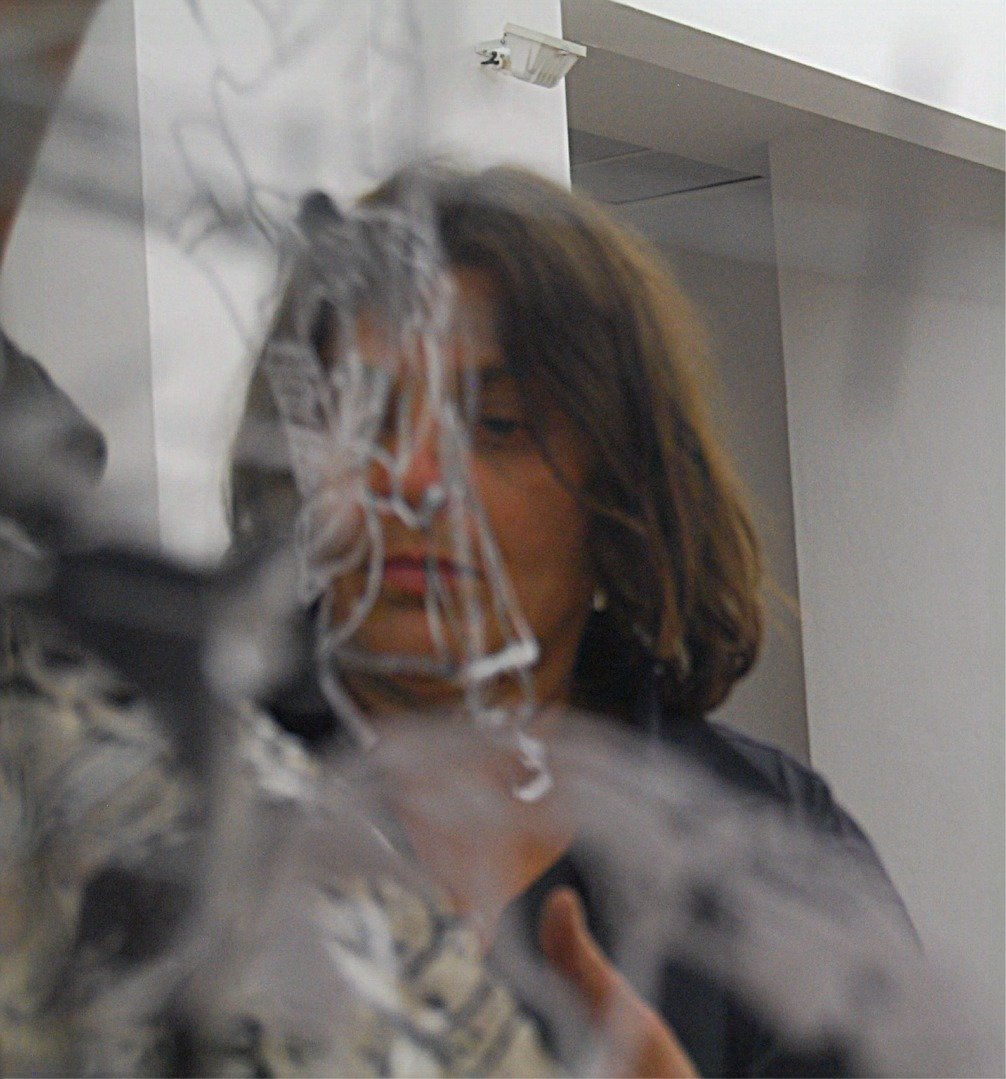 Creative Contagion is a collective of eight artists, including Anna Pangalou (Athens), Basurama (Madrid), David Page (Baltimore/US), Hani Zurob (Paris), Maika’i Tubbs (New York City), Maurizio Cimino (Naples, Italy), MeriemElatra (Paris), Susanne Kessler (Berlin/Rome) who are painters, sculptors, mixed media, and community artists. The group was launched shortly after the pandemic in April 2020 when strict lockdowns were enforced in both Europe and the United States.  The collective was the brainchild of Gina Caruso, who was Executive Director of Creative Alliance, a non-profit arts organization in Baltimore, Maryland. From April 2020 through February 2021, these artists collaborated on two projects, which were loosely based on the idea of the Exquisite Corpse. The artists met via Zoom and formed friendships and bonds by exchanging their artwork throughout the most devastating months of the pandemic. The project culminated in two books where the artists revealed their despair, humor, resilience, and dreams when they lost friends and family members, addressed extreme racial injustice, weathered a contentious U.S. president, and exhibits and shows were cancelled. For many of the artists, the collective became a creative means of support that buoyed them through a dark storm into the light.  It is an extremely personal, poignant collaboration that is a celebration of life, friendship, and abundant creativity. 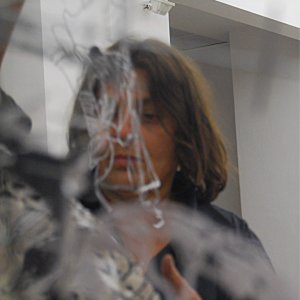