Presentation of the book 'The science of social conflicts' 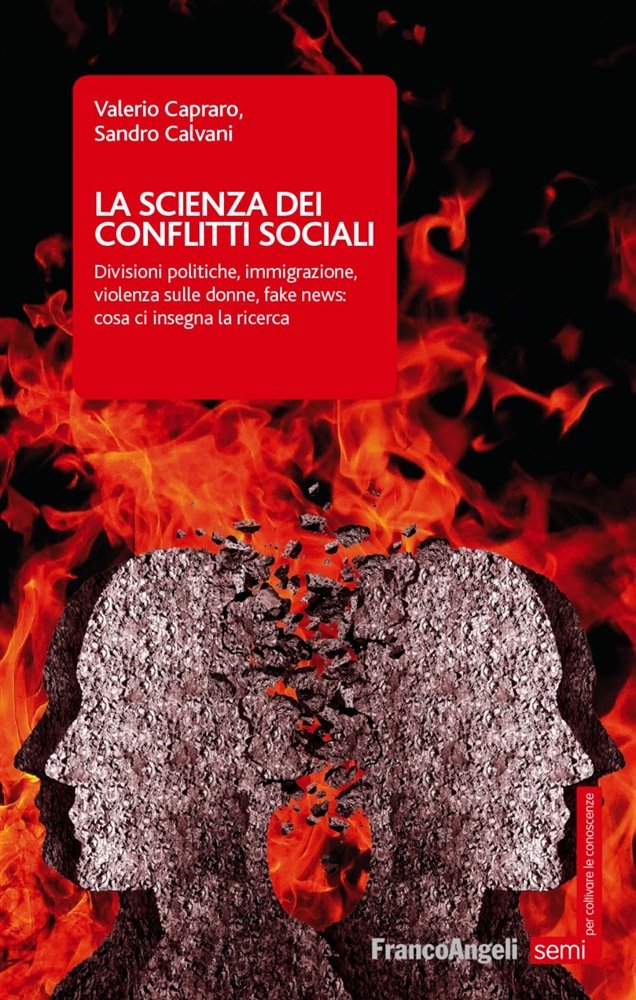 Presentation of the volume

THE SCIENCE OF SOCIAL CONFLICTS Political divisions, immigration, violence against women, fake news: what the research teaches us

by Valerio Capraro and Sandro Calvani

Massimiliano Cochi of Tv2000 talks with the authors.

Social conflicts are like fires: they can be prevented and put out in the bud. A book that uses the scientific method to illuminate the psychological, biological and economic origins of some of the most divisive conflicts in society and, consequently, propose possible solutions. A strong reading, which touches some of humanity's exposed nerves.

In this era of change and accelerated transition, we live immersed in bipolar tensions. Conflicts that create more or less unconscious anxieties in everyday life. Security and freedom against equality and solidarity, men against women, natives and local traditions against foreigners and multiculturalism, facts against opinions.

Many pretend not to notice these conflicts or ignore them. Others recognize them, hate them, do not accept them, but do not understand them and do not look for ways to reduce them. With these attitudes, neither of the two antagonistic parties ever wins but, rather, the conflict that devastates societies, demeans politics and fragments even the most dear things, such as love and family, is increasingly affirmed.

The authors describe ways to know and avoid being trapped in everyday conflicts, to recognize where and what are the differences that divide, to recover the perspective of the whole and to overcome fragmentation. 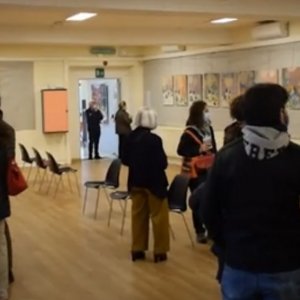