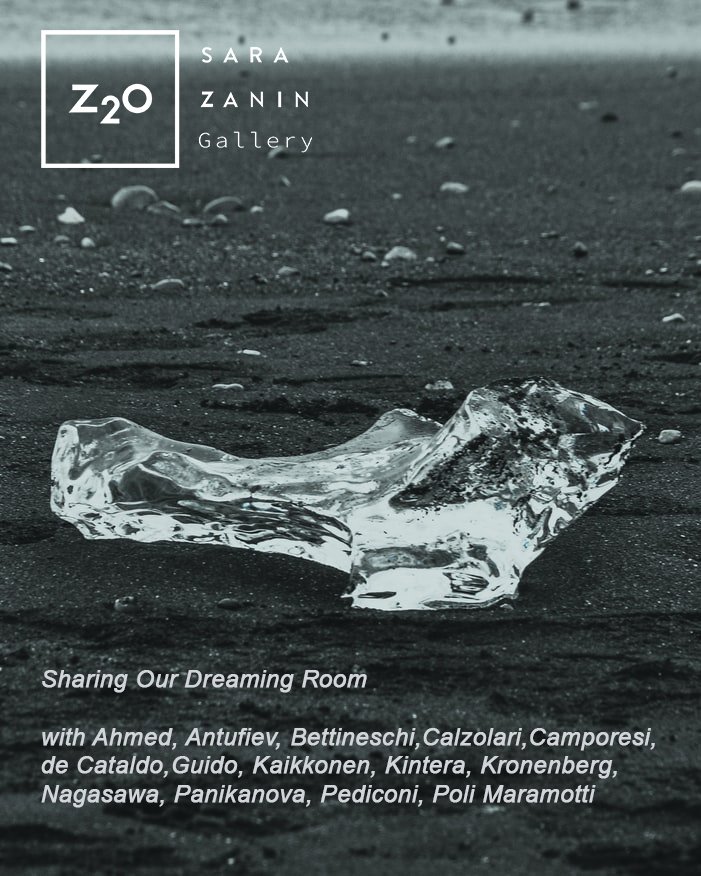 In 1955 Arnold Bode worked on the first edition of Documenta in the German town of Kassel, the war has just ended, and the city is going through an extremely turbulent period after being completely razed to the ground. A complex moment begins which, on a global level, will be affected by reconstruction processes on several fronts: social, political, psychological, economic and collective.

The extraordinary nature of Bode's gesture - which will mark the beginning of the history of one of the most famous contemporary art exhibitions in the world - fits perfectly in the attempt to reconstruct a connective tissue on both social and creative fronts.

Sharing Our Dreaming Room intends to propose a generational dialogue with several voices, a choral reflection on the themes of time and on the ability to restore a creative dimension to what surrounds us. The global epidemic, which has dramatically affected Italy since last March, has triggered a wider spectrum of reflections and, with them, a reaction mechanism very often devoted to the ability to renew and to look ahead.

The group show with which z2o Sara Zanin inaugurates its own exhibition season brings together artists and transversal languages ​​to reconstruct a discursive path in which the exchange and interpenetration of ideas guide a reinterpretation of space and time. Ahmed, Antufiev, Bettineschi, Calzolari, Camporesi, de Cataldo, Guido, Kaikkonen, Kintera, Kronenberg, Nagasawa, Panikanova, Pediconi, Poli Maramotti will animate the exhibition spaces of the gallery, imprinting the places we occupy with mnemonic, visual and aesthetic contents and with the aim of raising awareness of the space that surrounds the viewer.

A new beginning, therefore, which once again intends to bring the visitor and his/her relationship of intimate continuity with the work and the artist back to the center.

Some of the works on display were created by the artists during the months of forced seclusion within the domestic space; others enter fully into the aesthetic and conceptual investigation that they have always conducted. In both cases, the exchange and continuity that emerge are functional to evoke a never-dormant dialogue between the work, the artist and those who are about to scrutinize it.

The exhibition thus intends to act as a reflection on the creative power and proactive potential that events and current affairs arouse within contemporary art. 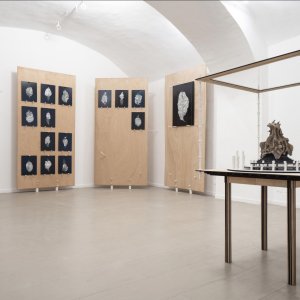