End the exhibition at Inferno Store and Faith's path begins 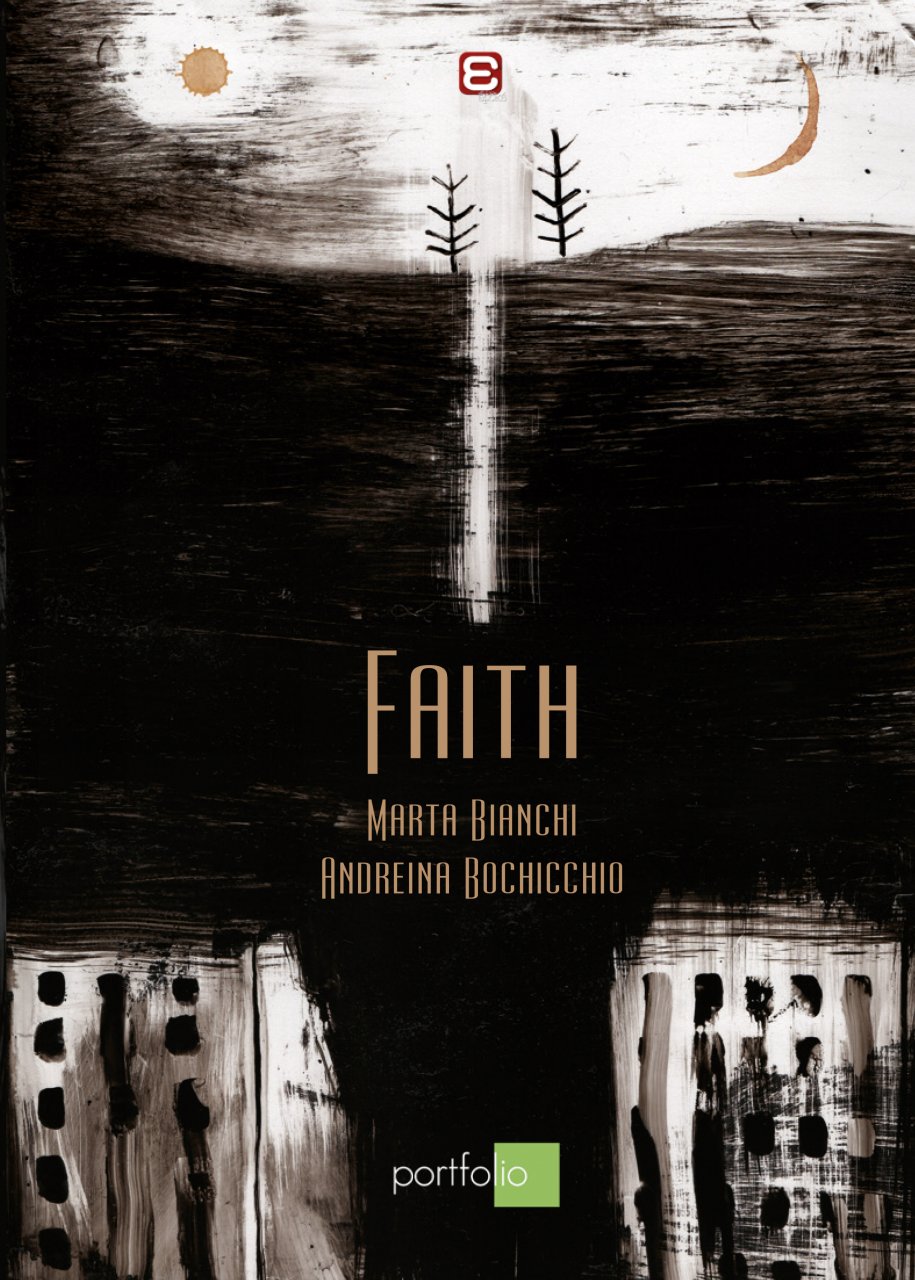 about a story by Andreina Bochicchio

Faith's journey began on March 7, the story of Andreina Bochicchio on the colors of Marta Bianchi stopped immediately. On March 8 Inferno Store, which hosted the project by Rossana Calbi, was forced to close its doors like every activity in the country.
The desire to tell the story of the writer, illustrator and curator did not stop, Faith deserved to be heard and became a book published by Epoké, the publishing house of Novi Ligure that believed in the project and will present the book at the closing of the exhibition in the Roman space, where the entire journey of these three women who found themselves to tell the reality in the eyes of a young girl, a symbol, unfortunately, of thousands of women unknown but present along the streets of our cities.
The poetic story about the scratching images has found its place in magazines and Paolo Gresta, editor of "Parallel Vision", one of the first to want to discover Faith's memories and history, and he will close this first step, telling what happened since March 7.
Faith was the invisible soul of the essay built on the experience of the lawyer Andreina Bochicchio who, with the journalist Rossana Calbi, traced the lines of a map drawn by Marta Bianchi and unfolded on the October issue of the literary magazine Digressioni di Udine.

If you want to tell a story, if you have the urgency to tell what is important to know you can always find the way, on October 31 this project, included in the Roman Art Week, Rome Art Week, begins to move from the place where it was born: Inferno Store.
We accompany this farewell with Cassandra's music, which marks the stages of a difficult way to be unfolded and interpreted, but which, like the dry and hard line of Marta Bianchi's drawings, continues to feel the urgency to say.

Marta Bianchi, freelance illustrator, lives and works in Rome.
She accompanied the study of drawing with that of psychology and currently, in addition to working as an illustrator, she also works as a psychologist in projects aimed at women victims of trafficking for sexual exploitation and sex workers.
She is part of the creative collective Pìcaro, in the district of Trastevere, Rome, and is featured in independent magazines, such as "Il Ventriloco" and "Yanez Magazine".
She collaborates with several publishing houses: she is one of the protagonists of the collective comics De Core. The Martian is alive and struggles with us, for Edizioni Il Galeone and for Tora Edizioni has created a reinterpretation of the Tarot of Rider Waite. From June 2018 he exhibits his works with the project Graphiste, the first and only collective travelling exhibition dedicated to female illustration.

Andreina Bochicchio is a lawyer specialized in immigration and asylum law, and is an expert in the identification and protection of victims of trafficking for sexual and labour exploitation.

Since 2009 she has worked for the International Organization for Migration (IOM) in the early identification of victims of trafficking arriving by sea in Lampedusa and Sicily.

He worked in the informal settlements of Foggia and Castelvolturno in the identification of victims of labour exploitation.

From 2017 to 2019 he held training seminars on trafficking in many regions of Italy.

Cassandra is a project of Claudia "Rae" Acciarino. Already a member of various musical realities of the Roman scene (including [godog], XCARACOX, 32db). Active on various fronts with different collaborations. The project lives in various evolutions with different names: finally Cassandra.
She has collaborated with several radical noise improvisation collectives (involving other musicians of the radical impronoise, industrial, power eletronics such as A Happy Death., IRS, Negativeself, Autocancrena, Mario Gabola, Hysm, Grizzly Imploded etc), with Antonio Olivieri of ANGST in a project called Malastrana dedicated to horror movies and Italian detective stories of the '70s and with the director-designer Francesco Niccolai, with whom she proposes a live connection with hand-drawn, hand-modeled visuals.
He has toured Italy far and wide proposing a sound and conceptual project, composed of noise, sounds, images, suggestions, distortions, interferences, voices, guts, organs, malaises, decidedly wrong thoughts, words, confusion. 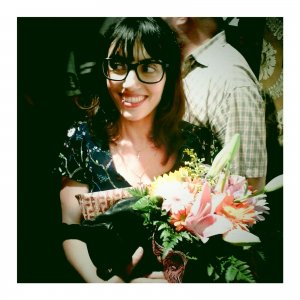