The artists with their artworks seek the eternity 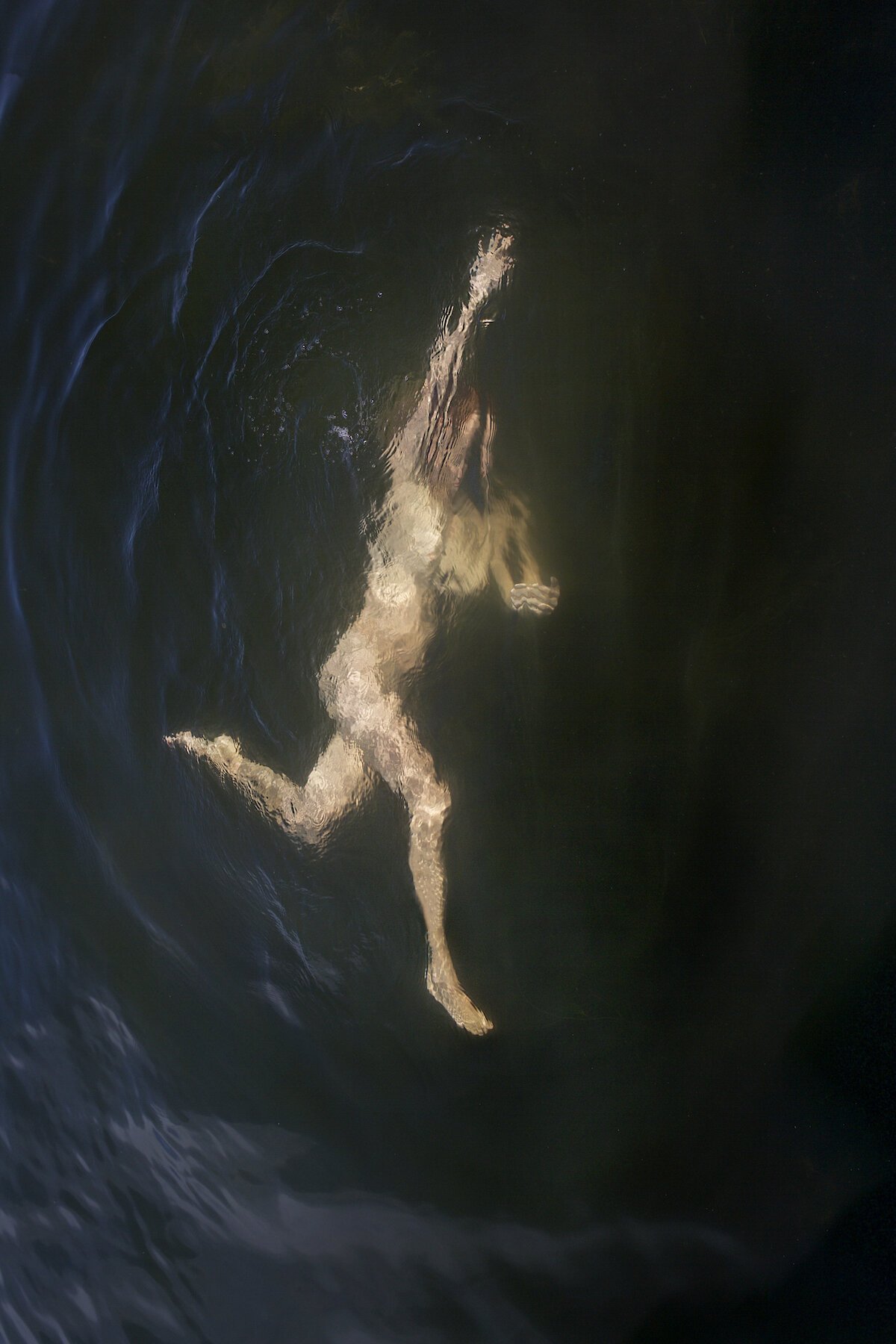 Impermanence - that is, the fact that everything changes constantly - is the fundamental teaching of life, perhaps the one most laden with consequences. Intuitively we understand it for ourselves. Whatever we observe, we realize its fundamental characteristic is that of change. Our very existence is the whole sign of change, with the passage from childhood to youth, then to adulthood, old age and death. As much as we try, we cannot in any way counteract the continuous ageing of the body.

Impermanence is everywhere and all levels, from the microscopic to the cosmic. There is nothing that remains immobile over time. Observing reality with a microscope, verifying how everything that surrounds us, including us, is set by continuously moving atoms and subatomic particles. Even metal objects, which seems so solid! Also, it has been calculated that in the human body there are on average almost 40 thousand billion cells, which is constantly renewed. It is estimated that 300 million cells die and reborn every minute in our bodies. It turns out that, within a few years, almost nothing remains of us, although we continue to believe we are always the same person! And yet the intense universe, we know, is constantly expanding and of its infinite elements, there is not one that remains still.

But the artists with their artworks try to leave something of themself to the world, the artists seek eternity. 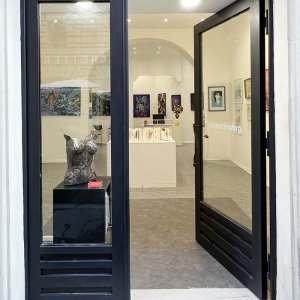