Exhibition of works of contemporary art from Ducci Foundation's collection 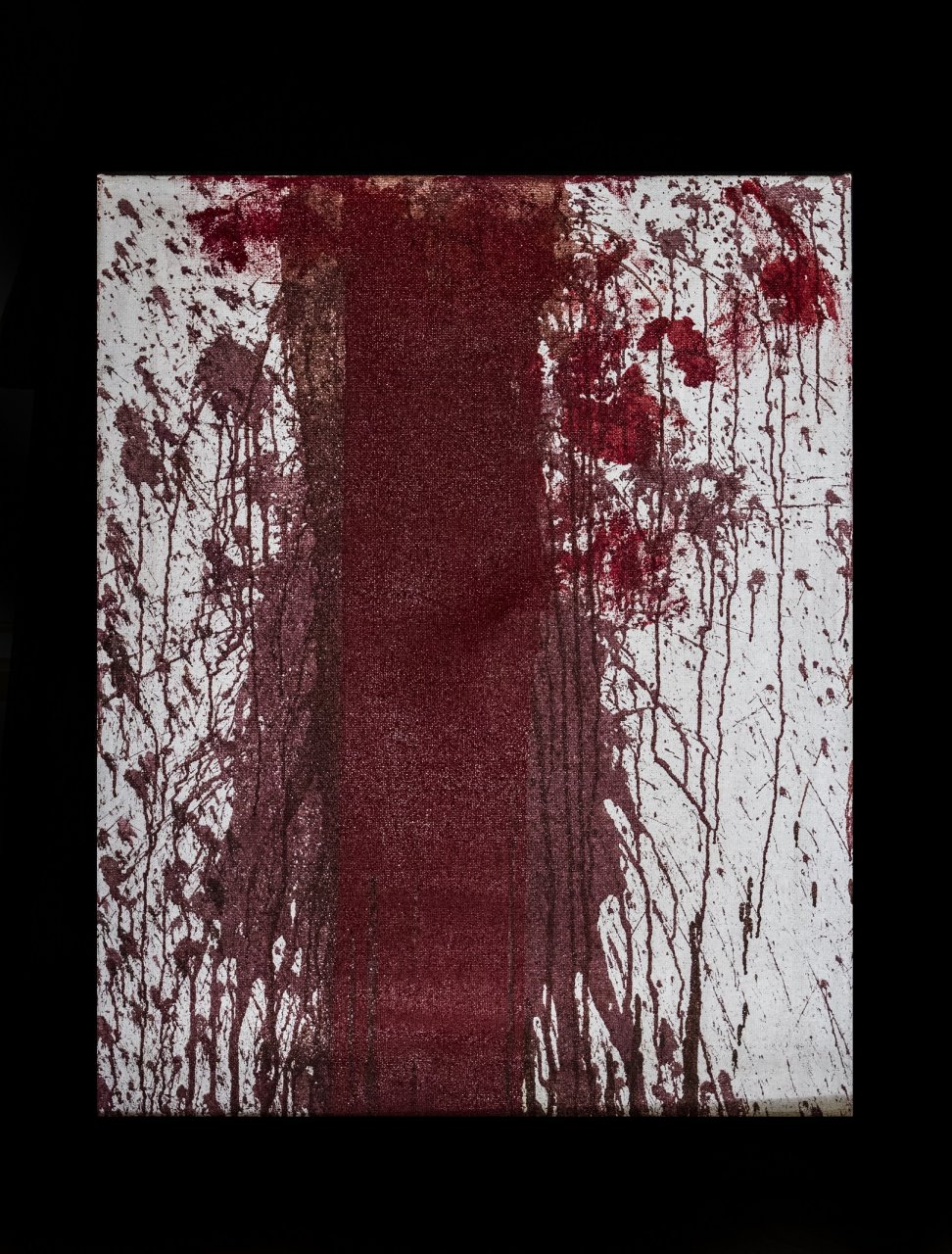 Palazzo Cisterna, built by the famous sculptor and architect Guglielmo della Porta, first owner of the palace, is elegant in its linearity, with the central arches of the square courtyard forming a loggia. The important interior halls present frescoed ceilings and walls. The palace houses the Atelier Guglielmo della Porta and the Cenacolo de L’Erma, where the cultural exhibitions of the Foundation take place.

The Francesco Paolo and Annamaria Ducci Foundation has been involved in art since 2000 when, on its inauguration, it presented the exhibition Men by Gil Topaz.
In these twenty years the Ducci Foundation has acquired part of the works exhibited during the subsequent exhibitions, constituting an important contemporary art collection, including works by Hermann Nitsch, Giorgio De Chirico, Emilio Vedova, Mimmo Paladino, Jannis Kounellis, Marc Chagall etc. 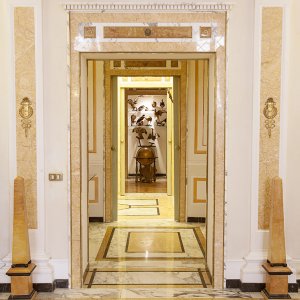