In Pop We Trust 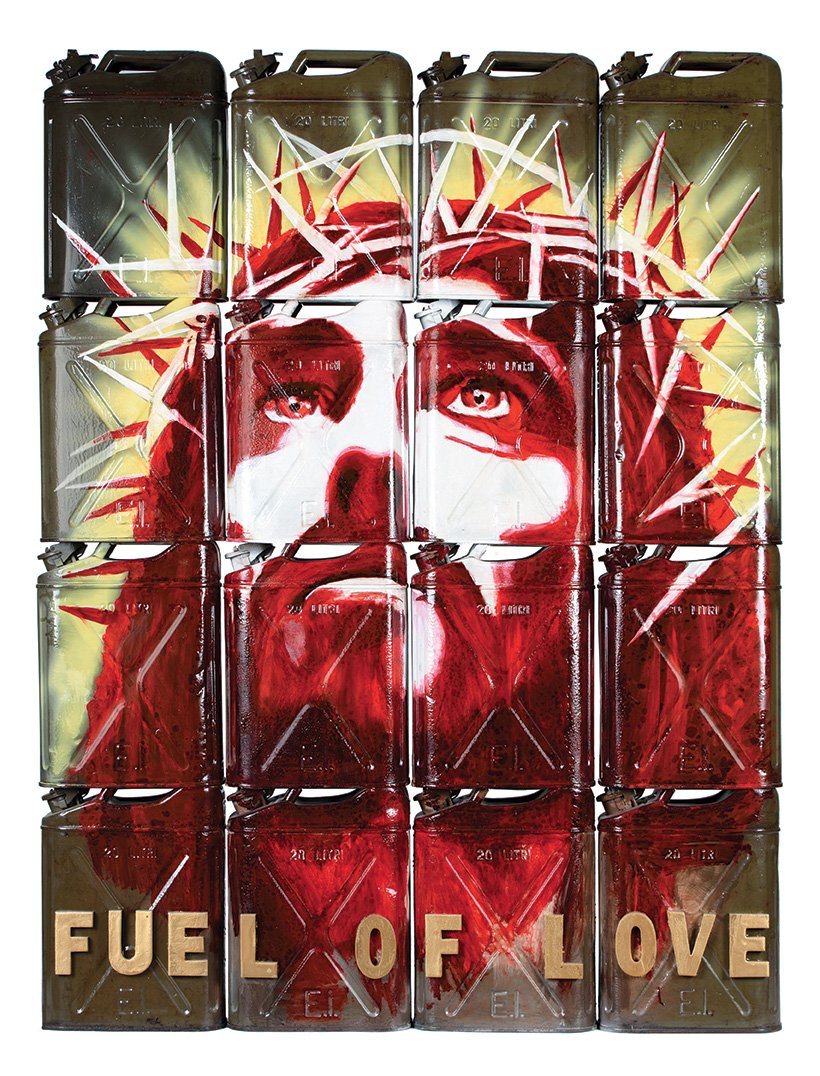