The multiform and infinite expressiveness offered by the naked human body... 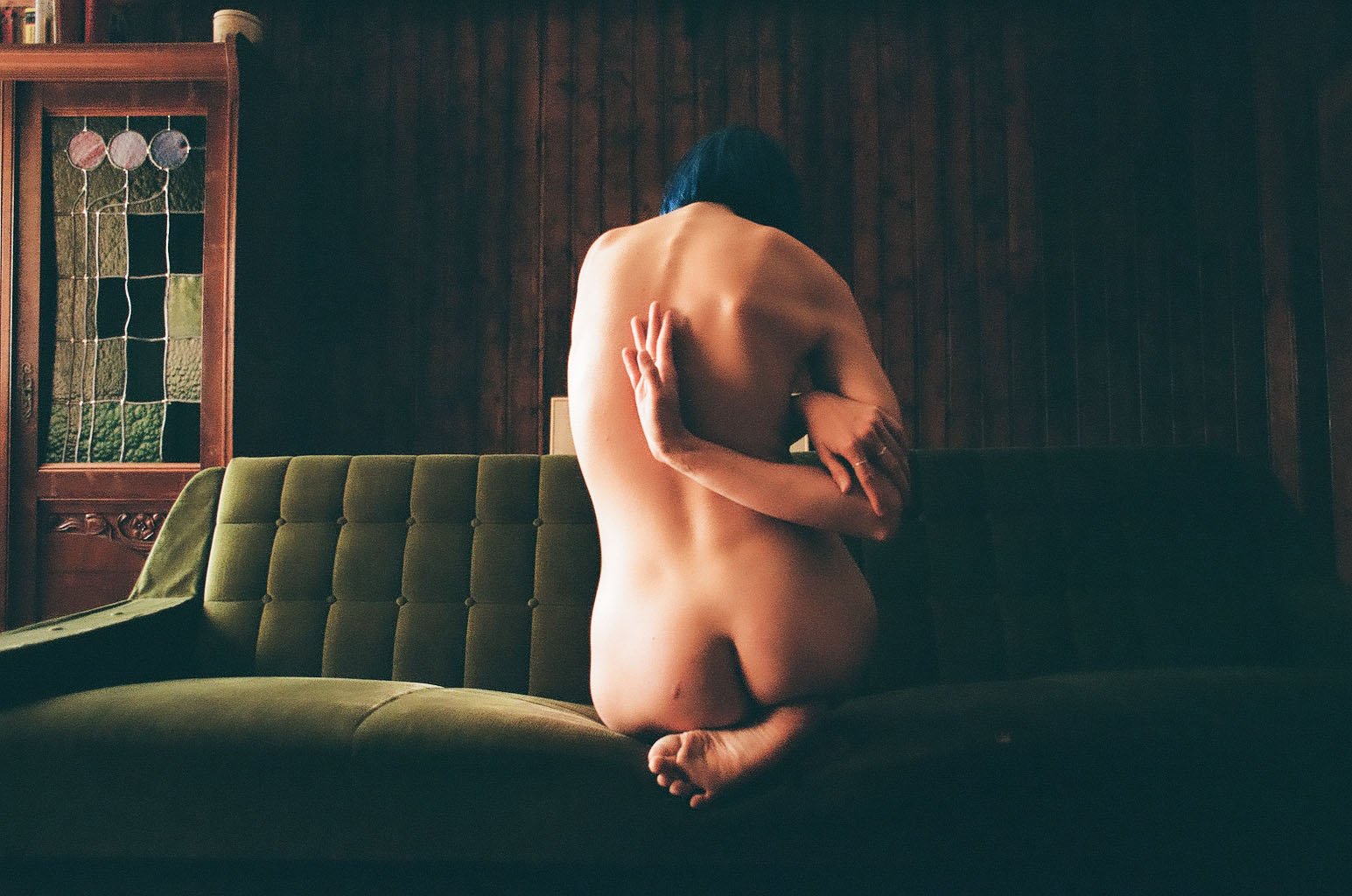 The multiform and infinite expressiveness offered by the naked human body is the protagonist of this exhibition, with works all as always coming from the OGA Collection. The opening will be on the 15th AMACI Contemporary Day, while the finissage will be the first day of the Rome Art Week 2019.

Neno Belchev (Varna, Bulgaria, 1971). Graduated from the National Academy of Art in Sofia, Bulgaria. Belchev works as video artist and filmmaker as well as in the fields of performance, installation, sculpture, new media and independent curator. Neno has participated in a wide range of solo and group, national and international exhibitions. His task as an artist is to look through the cover of things in their real essence. To provoke the people to see how of front of their own eyes their own world is changing. He uses very often humour, beside that in the other hand I take my art very seriously.

Lavoslava Benčić (Lubiana, Slovenia, 1963) have gained numerous experiences in ideological concepts, designs and implementation of media projects. She acquired andragogical knowledge at the Faculty of Education in Ljubljana and multimedia skills at the Institute and Academy for Multimedia in Ljubljana. After finished BA Media Project Management studies at Middlesex University in London and post graduate studies of Graphic Design at the London College UCK, she completed the MA thesis at the School of Arts University of Nova Gorica (Slovenia), New media department.

Johannes C. Gerard (Cologne, Germany, 1959). Dutch/german artist, he studied at School of Printmaking and Design, Cologne, Germany and at Dun Laogharie School of Art and Design, Dublin. During his art career lived and worked among others in Ireland, Spain, Argentina, Taiwan. Currently lives in Berlin and The Hague (NL). Since 1981 participation in exhibitions, projects, video/film world festivals. In 2007 photography, installation, printmaking became main disciplines. In 2012 first videoinstallations. In 2014 first videofilms. At the same time became interested in performance arts.

Eduardo Herrera (Buenos Aires, Argentina, 1977) graduated in Sculpture at the Academy of Fine Arts in Rome and Visual Arts at the Antonio Berni Institute (Buenos Aires). He completed a residensy  in the art of ceramics at the Gaetano Ballardini Institute in Faenza and followed a course in holistic ceramics and shamanic techniques at the Condorhuasi Institute in Buenos Aires. “+ is a kind of ritual videoart project, a meditation videoart project in which all that I see it's not real and the rest I ignore...I just don't see it. I can only feel through my body what is around me and inside of me” (E.H.).

Werther Germondari
Artists not present in this edition