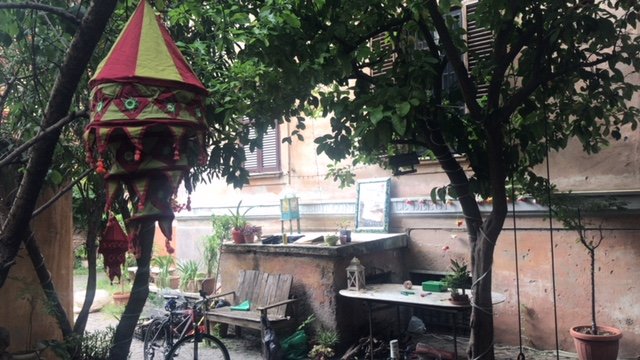 Exhibitions for a (micro) urban eden 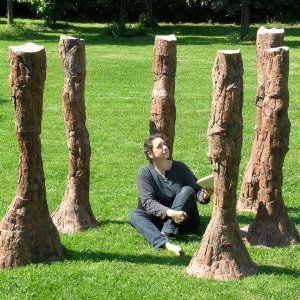 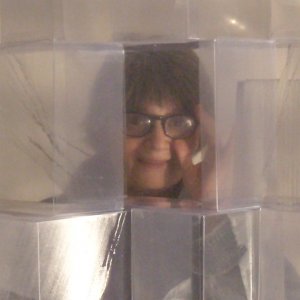 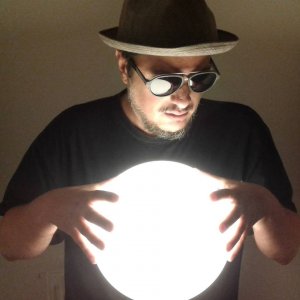 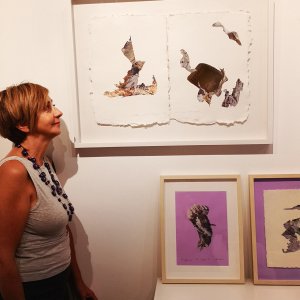