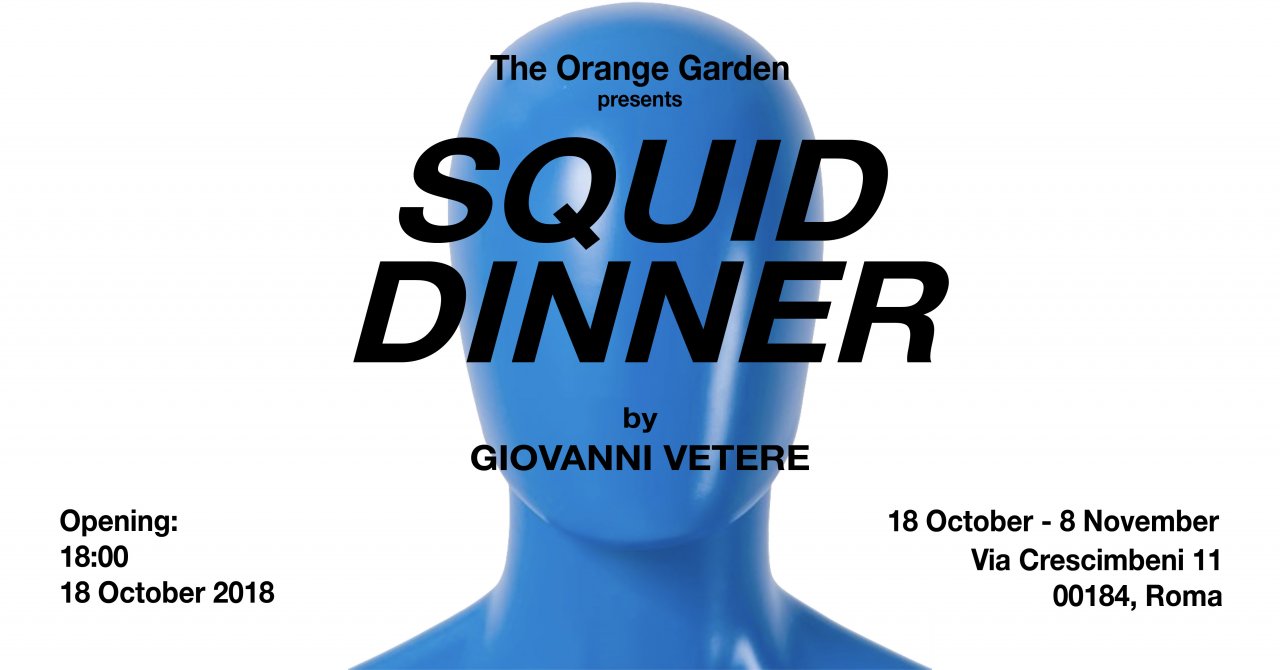 In 1964, Jaques Yves Cousteau conceived the theory of the Homo Aquaticus, which describes a future evolution of the human species that is capable of living underwater. Today, this project will be realised for the first time, and within a martian landscape, the terrestrial man will become the spectator of his own future.

Squid Dinner invites anyone who accepts the risks and dangers of entering an unfamiliar landscape and requires the viewer to be aware of his own abilities to adapt. Curiosity and mindfulness are necessary during this journey in which water runs its course in a rocky desert. By culminating in the actual demonstration of Cousteau’s theories, utopia is abandoned in favour of a forthcoming reality. 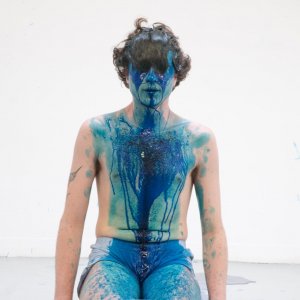 Write to The Orange Garden