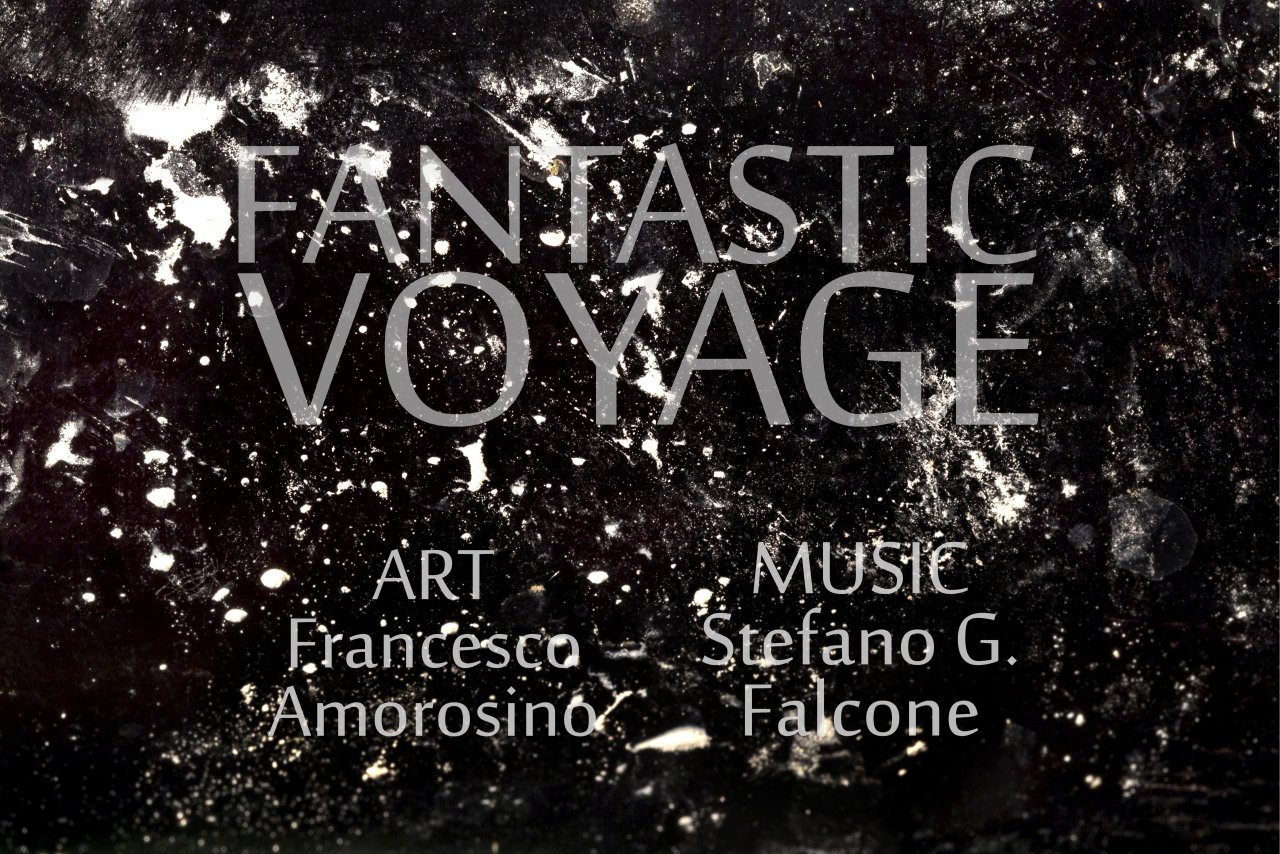 Exhibition of photographs and video-art show with live music

Visions of planets still to be explored, sounds from deep space, jumps in the infinitely small, symphonies to get lost in the stars. Fantastic Voyage is a journey to other dimensions, conducted by photographer Francesco Amorosino and musician Stefano G. Falcone. Presented for the first time for Raw, the event will consist of an exhibition of photographs and a video-art show with live music featuring electronic and space sounds. An aperitivo will be offered to the participants.

Born in 1983 in Basilicata. He lives and works in Rome as a sound engineer, sound designer and musician in his studio project where he devotes himself to research and sound experimentation. He loves music since he was young: he self-learned to play the guitar when he was 14 years old and he begun to study the drum, at 18 he bought his first sampler and he began to produce electronic music. In 2003 he moved to Milan to expand his knowledge of sound and he graduated from the SAE Institute. In 2005 he moved to Rome where he started working as a sound designer and he learned how to apply sound technique to images working as a direct and post-production sound technician in different companies in the city.

He is a professional photographer and the creator of il FotoStudio, a space for images in Montesacro neighborhood, where besides the realization of photographic services, he organizes courses, exhibitions and events. His artistic practice explores the limits of photography as he works with books, installations, videos and sculptures. He has exhibited at several exhibitions in Europe, Asia and America and in 2016 he won the prestigious Sony World Photography Award in Still Life category.