Guided tour photo exhibition Miron Zownir | Tales from the Other Side 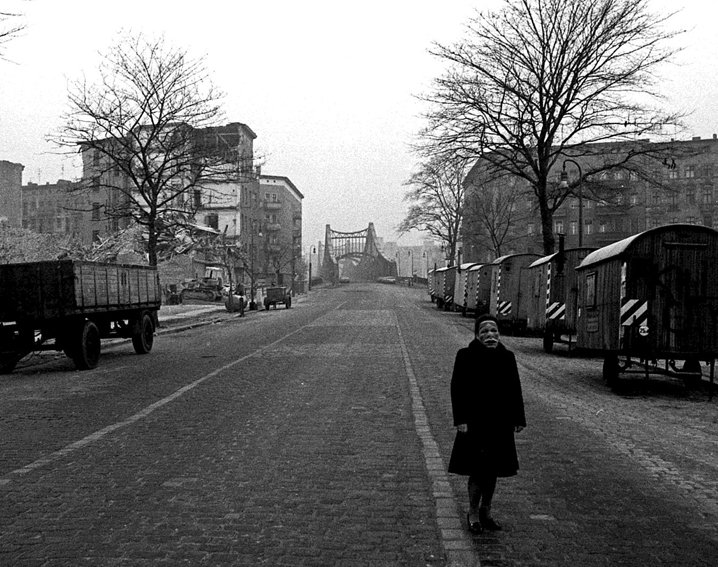 The guided tour led by Martina Alessandrini will immerse the viewer in Miron Zownir's photographic works, considered one of the most radical photographers on the contemporary scene of the last forty years, famous for her images taken in West Berlin, London and New York, and in the post-communist cities of Eastern Europe.

Tales From the Other Side, an exhibition designed for INTERZONE GALLERIA, shows photographs that depict a humanity on the fringes: drug addicts, homeless, prostitutes, transgender and punk: portraits in a raw style, on the verge of brutality.

Several times his photographic work has been compared but above all considered as the natural continuation of where Weegee (Athur Felling) and Diane Arbus have stopped.

Zownir "expresses a personal vision of the world without renouncing a documentary and testimonial figure", through his hard language, without taboo filters and prejudice, Miron Zownir has become an informal ambassador of marginalized communities.