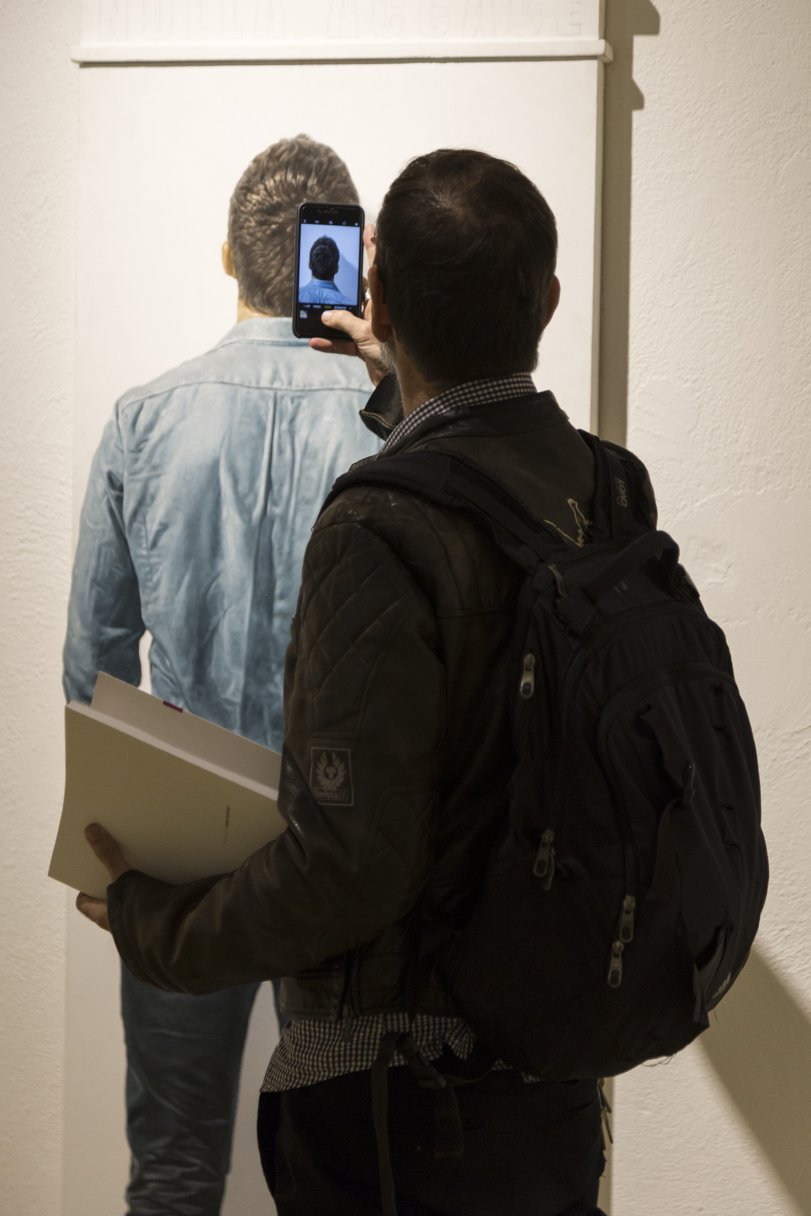 Luoghi[In] Stabili is the title of Matteo Tenardi's solo exhibition at Fondamenta gallery, the Inside Art exhibition space, from 2 to 14 October. Curated by Judith Elettra Lavinia Nidiaci, the exhibition presents a series of representative works of Tenardi's art. Hyperrealistically painted full-figure portraits are flanked by objects that are able to tell the person represented. Works that move between painting and installation, between camouflage will and fascination for the trouvée object of duchampiana memoria.

It is precisely the square brackets of the title that explain the universe of suspension from which the characters portrayed by Tenardi come, subjects that often exceed the limits of the frame and come out physically from cracks as if to present themselves to the world. These figures are invaded by'' urgent existentialism - as the curator writes in the exhibition catalogue, published by Inside Art - but also by immobility, nostalgic attachment to the place, to an intimate and personal hortus conclusus, to an age of vain gold, but that every face or placid figure means utopianly waiting tirelessly''.

The exhibition presents itself as a real summary cycle to complete the works exhibited in the exhibition "Luoghi Instabili, la deriva delle cose e il ciclo dell' acqua", inaugurated on 9 September in the Spazio Testoni in Bologna and in progress until 28 October.

Fondamenta gallery, via Fraccaroli 7 (angolo via Guglielmo Stefani) – Rome. The exhibition is open every day from 10 to 19. Satorday 14 october is open by appointment. 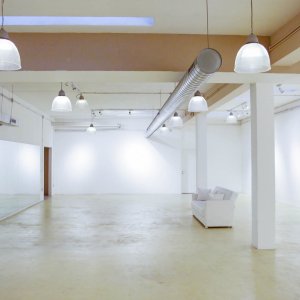 Write to Fondamenta / Inside Art