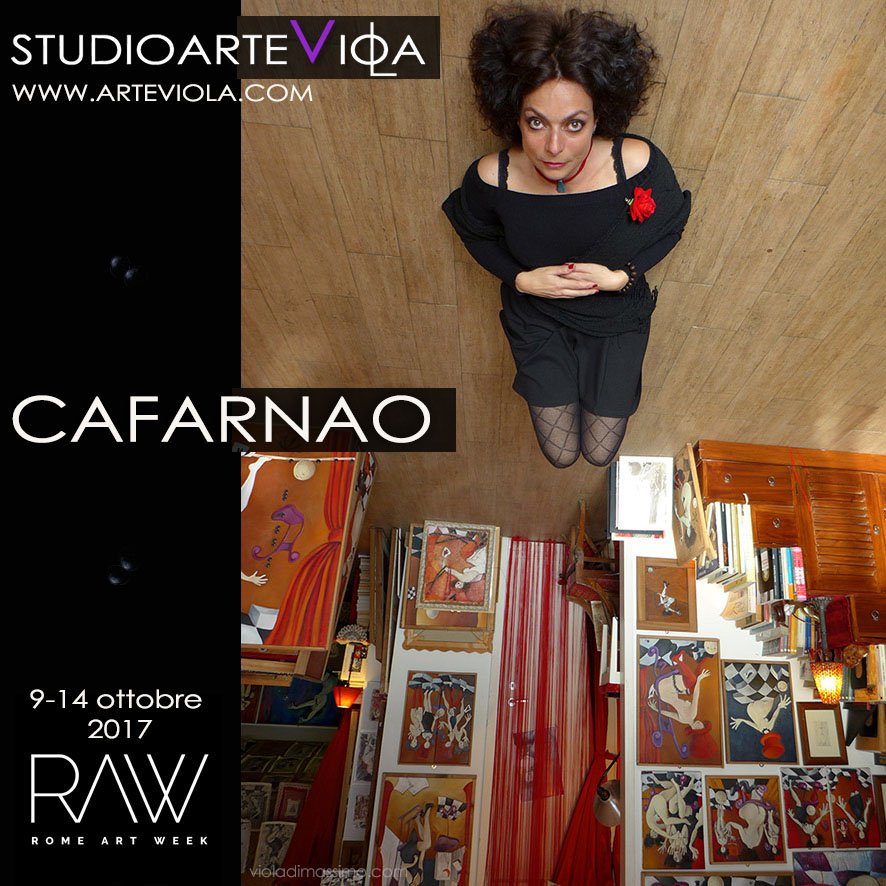 Artists studios are often places of great confusion where any thing doesn’t remain in the same place but wanders from a place to an other as it had its own life. The fascination is exactly this: a work seen the day before  turns its sight few hours after and the job’s tools live in the study a continuous dance as they were led only by a mind.

But studios are places of great attraction, of enchantment, of radical changes where the artist wraps the attendance closing him for a while in an odd space where his own poetics turns into law of a world of few square metres, a world where all is possible and all is overthrowing; but a world where the attendance can interact with himself leaving to the artist, to the new known territory, more confusion as an offer, as an intuition upon which working, changing, creating a new work of art.

Because the intuitions, and for Viola Di Massimo this is quite a dogma, doesn’t come by the order but by a majestic and overwhelming chaos, by a vibrant and animated mess.

[The studio will open the exhibition in advance: on saturday, October 7th] 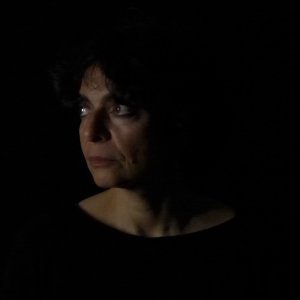