Graduaded in 2012 at University of Pisa in Modern Letters, she obtained a master's degree in Business Communication and Pubblic Relations at the European Institute of Communication I.E.D. in Rome and subsequently a master in Training and Orientation in Milan.

She was a founding partner and vice President of Cultural Association and Art Gallery Artime Contemporary Art with which she organized many events in public and private locations.

From 2012 she works as a indipendent curator and art critic, organizing events in many institutional locations and writing critical texts for catalogues of contemporary art exhibitions.

She is the President of M.F.eventi, Cultural Association that operates in the sector of the art, culture and education, succeeding in giving a  cultural promotion service and giving great attention to the various forms of communication and the most innovative means of artistic expression.

In October 2012 she was one of the six members of the UNESCO national jury for the national award "La fabbrica nel paesaggio".

Since 2012 she is a member of F.I.D.A.P.A. BPW Italy (business professional women). In 2015 she was elected to the Presidential Commitee as a section secretary (Roma Campidoglio).

In April 2015 she recived a plaque of merit from the Embassy of Guatemala for organizing solo exhibition of the artist Marta Reyes.

In December 2015 she recived the parchment from the Vatican with the blessing of the Holy Father for the cultural activities carried out by the Association. 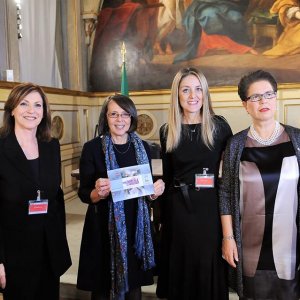 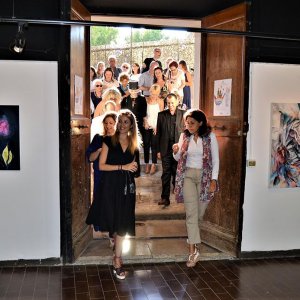 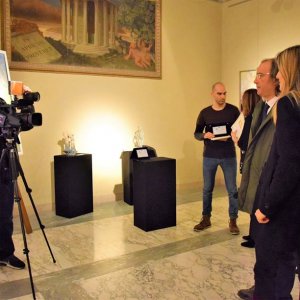 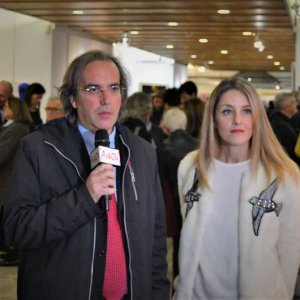 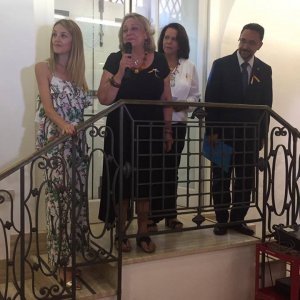 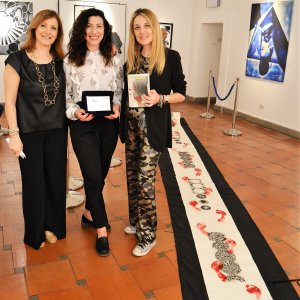 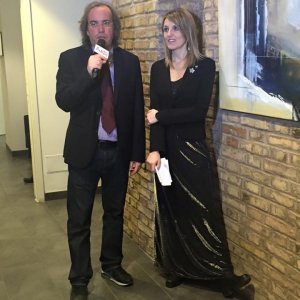 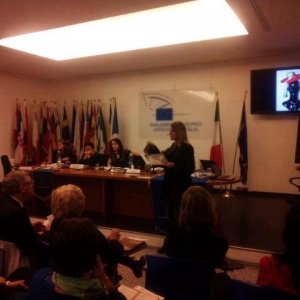 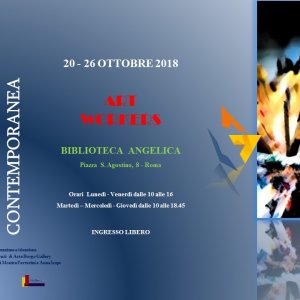