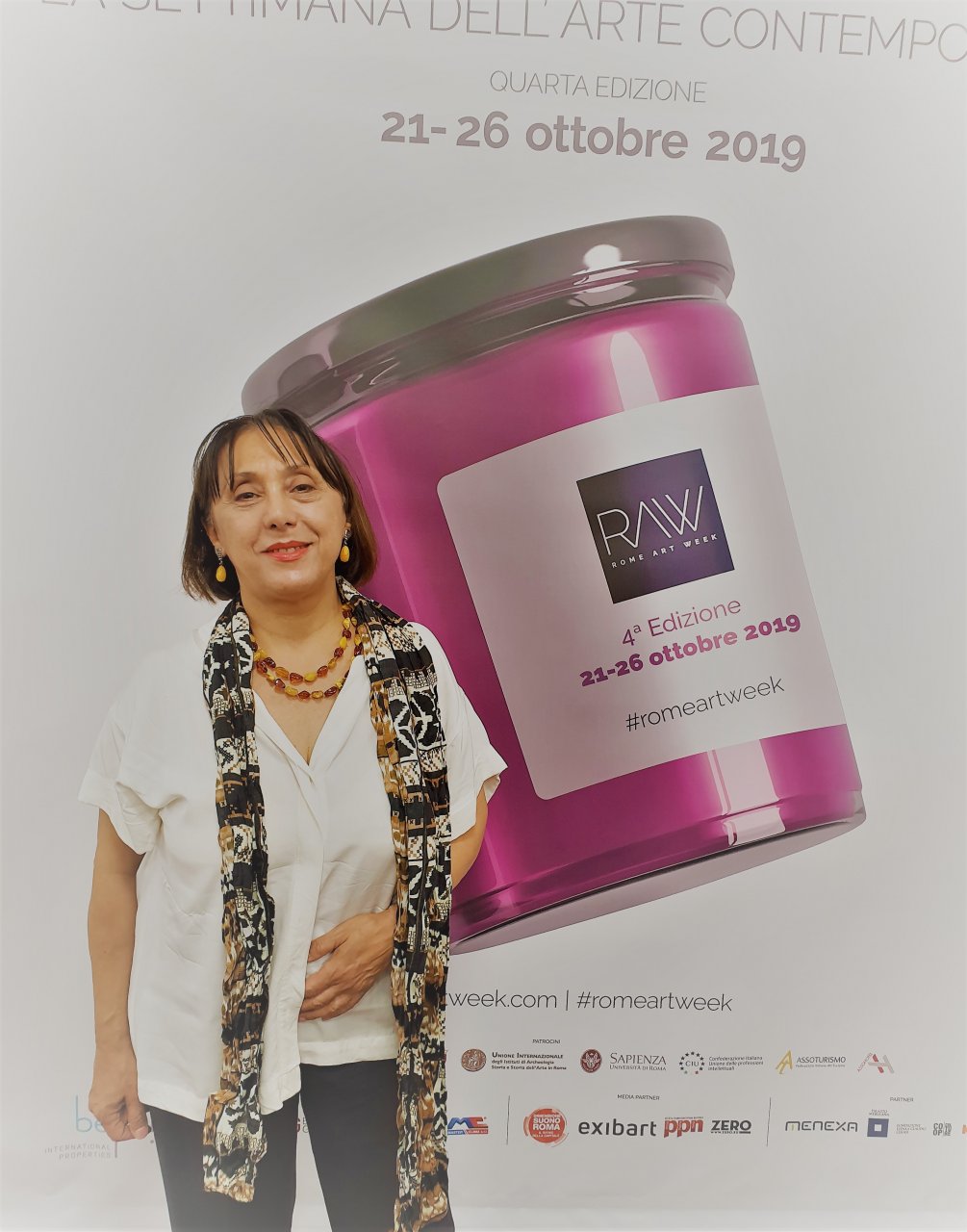 An independent curator, art text writer and journalist, she lives and works between Rome and Rimini. She has already taken part as curator in the 2018 and 2019 editions of RAW.

Her curatorial activity starts in 2003 and includes the ideation and realization of exhibitions, texts and art catalogs, shows and cultural events in collaboration with public and private sectors Institutions both in Italy and abroad.

Journalist, Press Officer and Social Media Manager, she has written numerous articles on art and culture published in several newspapers and art magazines in print and online. As a free-lance she writes for some online magazines of art and literature.

She held the role of European Technical Coordinator for two important cultural projects of the European Union PETRA and LEONARDO from 1993 to 1998. 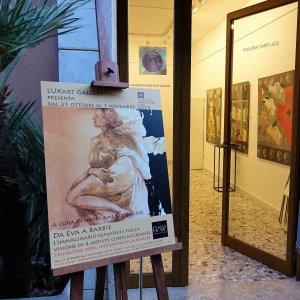 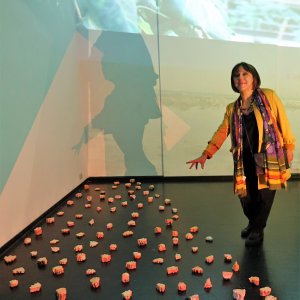 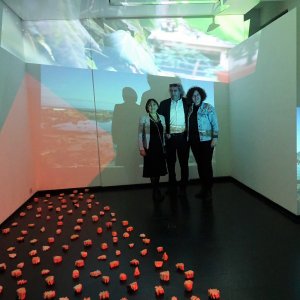 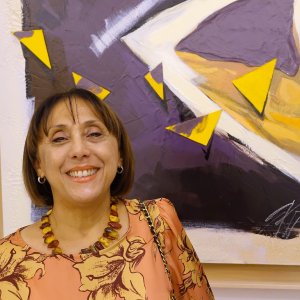 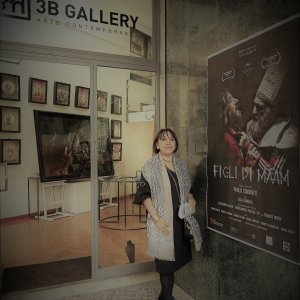 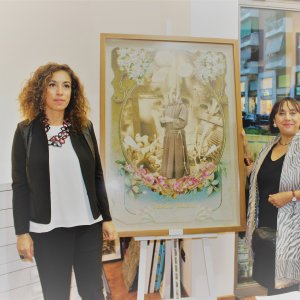 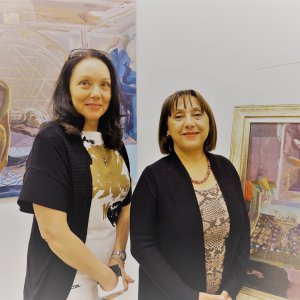 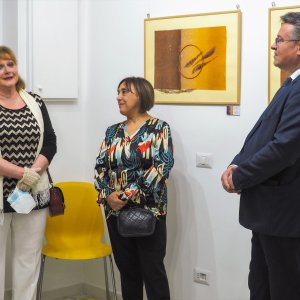 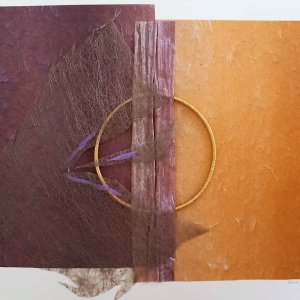 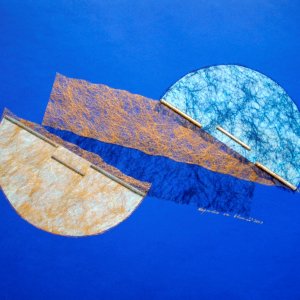 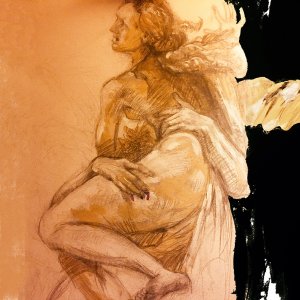 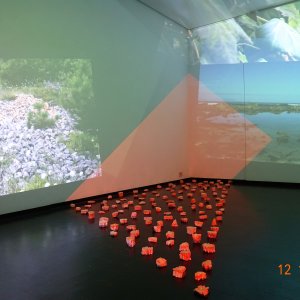 26 Oct 2019 | 18:00
Where the stars sleep 5
Event in the context of the exhibition project by Valentina Colella
Free admission 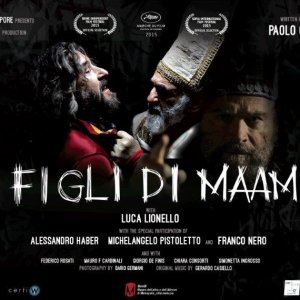 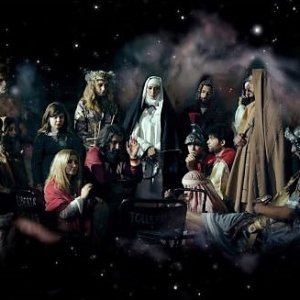