Karina Chechik (Buenos Aires, 1966). She received a Professor of Painting degree from the National School of Fine Arts Prilidiano Pueyrredon, in Buenos Aires (1989). In 1995, she moved to Miami, where she lived until 2007, where she has been and active member of the artistic community of Miami, as an artist in residence at the ArtCenter South Florida. She currently lives between  Buenos Aires and Torino,  and often exhibits her art in the United States. Chechik has exhibited in museums, galleries, universities, and international art fairs in the United States, Latin America and Europe

Currently Chechik is working in a large format installation for the show Amazing Nature, commissioned by the Silkeborg Art Centre, Denmark. This show will open next March 2023 and will last until December 2023, accompanied by cultural activities and programs related with the concern of the future of the planet.  And presenting a solo show at Casa Argentina in Rome, titled Migrant Lights, curated by Massimo Scaringella. (October-November 2022) in coincidence with the Rome Art Week.

-In 2021 Chechik created the series #HereComesHope, that was presented in a solo show in Italy.

-During 2020 Ms Chechik  had a virtual solo show "The consonance of the Limits" at Universidad Católica Argentina Main Library, that was chosen to be part of the online permanent exhibition of UCA Library website.

-In 2019 The Ivy Plus Libraries Confederation* has selected her website — https://www.karinachechik-art.com/ — for inclusion in its Latin American and Caribbean Contemporary Art Web Archive.

-During 2018 Karina Chechik has created a large site specific installation and show: The Vertical Labyrinth, an homage to Jorge Luis Borges and Franco Maria Ricci, curated by Rodrigo Alonso at Marq, Architecture and Design Museum, Buenos Aires. She has also made another solo exhibition:  "Promised Land" at ICANA, Institute of Argentine and North American Culture, Buenos Aires.

During 2015 she had a retrospective show at Palazzo  Pretorio in Certaldo, Tuscany called TERRA, Geographie di Viaggio, who took 7 rooms of the art and anthropology Museum for which  she has created site specific installations, interacting with the renaissance frescos and architecture of the building.

-She has conceived  Architectures of Light, a travelling exhibition that has been shown at the Patricia & Phillip Frost Art Museum, Miami  (2014). the National Institute of Roman Studies, Rome,  The Jewish Museum of Buenos Aires (2012), The Design Museum of Torino, and the Cathedral Museum of La Plata, Argentina (2011)

-In 2003 she was invited by Ediciones Polígrafa, to produce in Barcelona a series of lithographies, that were exhibited in the main art fairs like Art Basel, Art Basel Miami and ARCO Madrid.

Her work can be found in important public and private collections around the world.

Chechik is a Professor of Painting and Art History at The National Museum of Decorative Arts of Buenos Aires. She has also lectured at important Museums, Universities and Public Institutions in Argentina, United States and Italy. 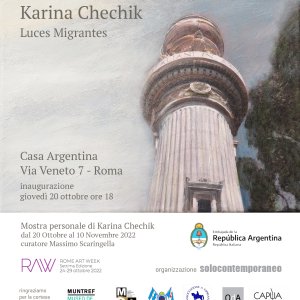 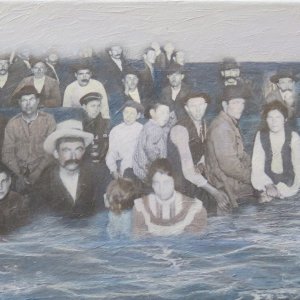 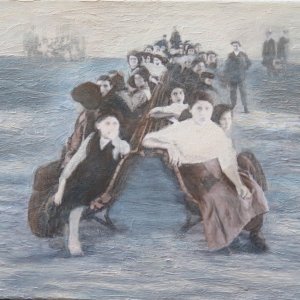 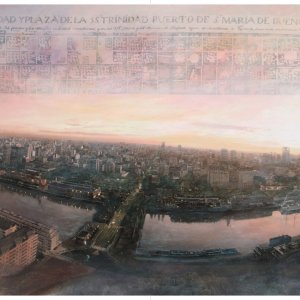 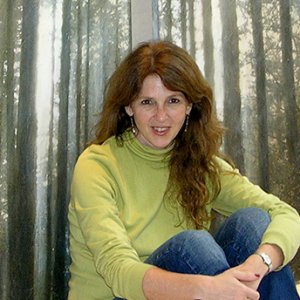