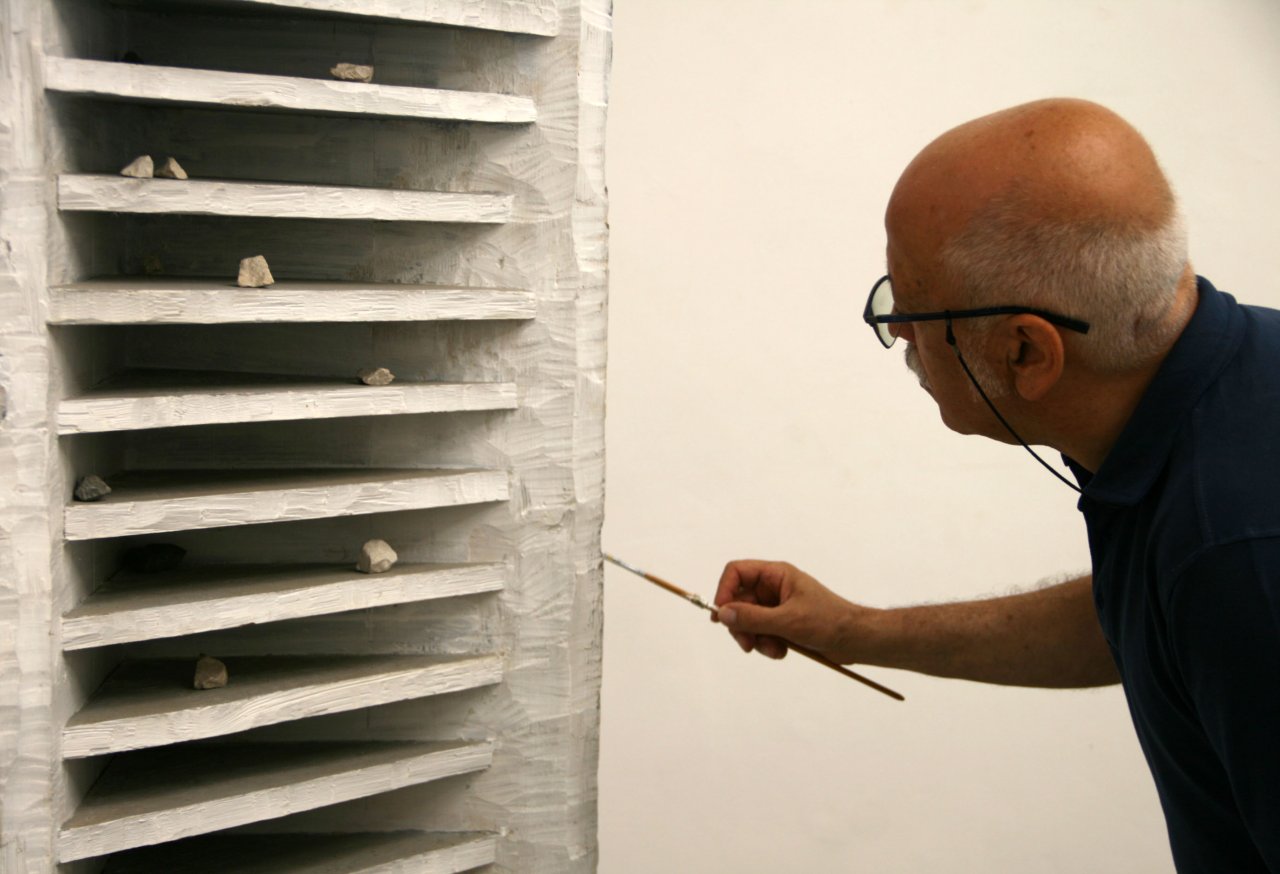 Paolo Di Capua was born in Rome, Italy, in 1957. From 1976 to 1981 he attended Architecture and Art History at the National University of Rome la Sapienza, and the European Institute of Design in Rome. At the same time he was pupil of the sculptors Eugenio de Courten and Lorenzo Guerrini. Since 1983, he worked in Pietrasanta (Tuscany) where he made some of his works in stone. On 1985, he graduated at the National Academy of Fine Arts of Rome, Sculpture Department. On 1992, he achieved the PH.D on Visual Arts in Spain at the School of Fine Arts of the University La Laguna, Canary Islands where he had an Erasmus Project fellowship. The 1980s marked the start of his participation in numerous exhibitions, both solo and group shows, in Italy, Spain, Germany, South Korea, U.S.A. and China. In 1992 he participated in the exhibion “Young Artist” at the Palazzo delle Esposizioni in Rome. In 1994 is his solo exhibition “The Value of Space” held in the Spanish Renaissance Castle in L’Aquila. On 2001 he opened, inside his atelier, HyunnArt Studio exhibitions space. Between 2001and 2003 he taught a private course in Visual Arts for the diplomatic staff of the South Korean Embassy in Rome. Since 2006 until 2011, he moved to live in Seoul. On October 2007 he created a permanent work, in collaboration with the artist Oan Kyu, for a large wall (mt.18x7) of the V Building, School of Engineering, Erica Campus, Han Yang University of Seoul. Since 2008 until 2011 he has taught a course on the relations between Visual Arts and Architecture in the Department of Architecture of Han Yang University. Since September 2009 some of his works have been placed in the new offices of the Italian Embassy and Italian Cultural Institute in Seoul. In 2010 he held the solo exhibition “ The Sense of Touch” at S. Gimignano Civic Museum. In the same year he participated at the exhibition “ White Spring” in the Seoul National University Museum. In the Summer 2011 his work 'Nocturnal Plants Growth' (aluminum casting on steel basements - h. cm 300 around) was exhibited in the Il Shin Building in the occasion of the 54^ Venice Biennial of Visual Arts, Italian Pavilion in the World. On Spring 2013 he participated at the exhibition White&White, at Bilotti Museum, Villa Borghese in Rome. On October 2013 the Korean National Museum of Modern and Contemporary Art acquired his sculpture 'Nocturnal Plants Growth'. Di Capua has held conferences on his work at Han Yang University of Seoul, at Italian Cultural Institue of Beijing, at Cabot University in Rome. He had shown his last personal exhibition at Italian Cultural Institute in Rabat, Morocco, 2019/20. On April 2021 his video “me“ has been projected in plublic at “CasaDante” in Rome. 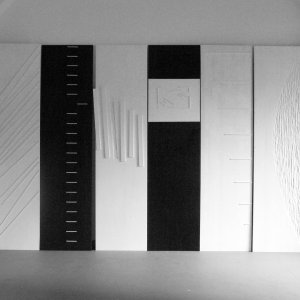 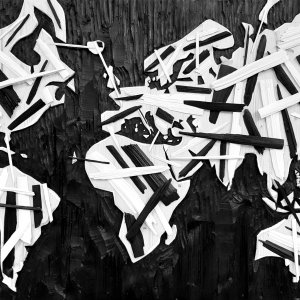 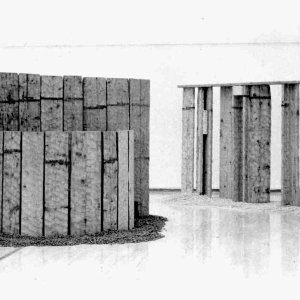 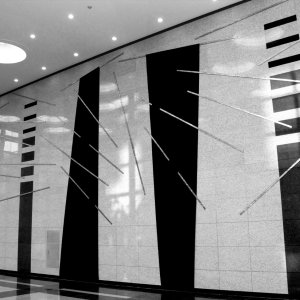 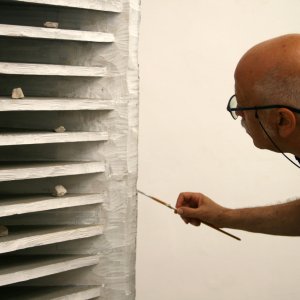