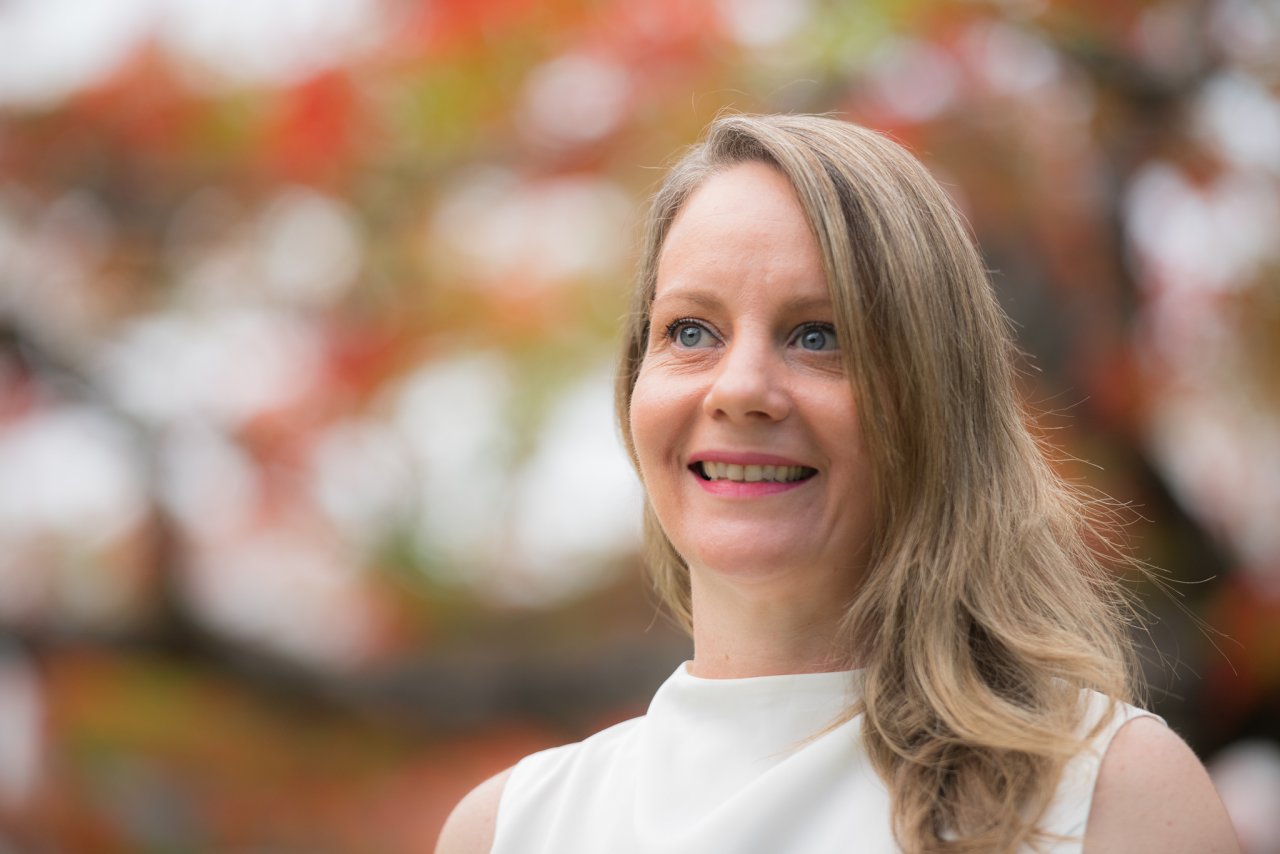 Victoria Thomen is a visual artist, photographer, architect and cultural manager. Holding Italian dual citizenship, she was born in Santo Domingo, Dominican Republic in 1974. During the late ´90s, Victoria had the opportunity to learn from friends attending the University of New Mexico by helping to develop photographic film. She enriches her knowledge in this discipline upon pursuing her career in architecture at the Nacional Uniersivty Pedro Henriquez Ureña (UNPHU 2003) in Santo Domingo, Dominican Republic; where she later obtained a Postgraduate Degree in Project Management (2004). Throughout 2005-2006, she pursued a Master's degree in Interior Design, a Postgraduate Degree in Urban Planning and a specialization course in silversmithing in Barcelona. Ten years later, in 2016, she is granted a scholarship to study a Master's Degree in Fine Art Photography Projects at the Lens School of Visual Arts in Madrid, Spain. In 2018, she completed the Master La Fábrica Cultural Project Management in Madrid, Spain.

From 2011 to 2016 she taught photography as a part of the Architecture, Interior Design, and Medicine curriculum at UNPHU, where she also taught a photography workshop for young adults entitled Arquitectura e Inclusión: Ciudad de Todos (2012); and participated as a jury member for the photographic competitions ZOODOM (2014), UNPHU (2012) and the Dominican Book Fair (2011).

Her work has been included in group exhibitions in places such as New York, Cuba, Panama, Brazil, Spain and Italy. In the Dominican Republic she was featured in exhibitions held at the Museum of Modern Art (MAM), Funglode, Casa de Teatro, Centro de la Imagen, the Alliance Française, etc. She took part in the Architectural Biennale of 2012, Visual Arts Biennale of 2013, and PhotoImagen of 2010, 2012 and 2014. She is included in several collective exhibitions, including Escritura del Espacio, where she merged architecture and photography, and Pictoria Newhouse with which she was selected to participate at Trasatlántica 2016 as part of the PhotoEspaña 2017 program.

Victoria does not stop with the art of photography, she is currently experimenting with conceptual art and forays into installations, video, sculpture, amongst other manifestations of visual artworks. She currently lives and works in Rome, Italy.