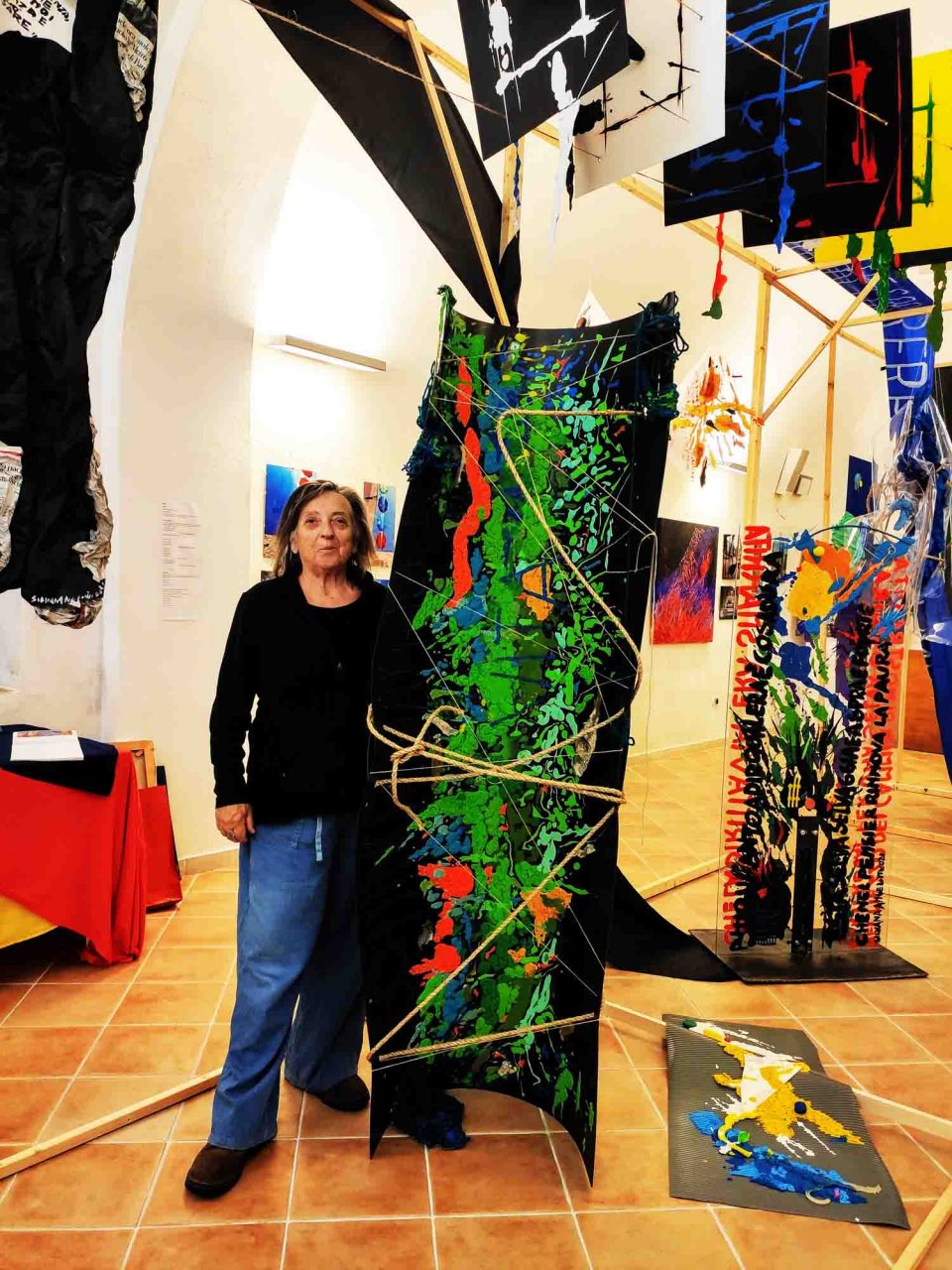 Born in Tarquinia in 1946, her father from Aielli (AQ) and mother from Pisa, she lives and works in Rome and the Marsica area.

She trained at the Liceo Artistico in the capital.

In recent years she has held the following exhibitions:

2008, personal exhibition Archipittura, Forte Spagnolo L'Aquila, in collaboration with the Soprintendenza per i beni storici, artistici ed etnografici per l'Abruzzo-L'Aquila and organized by the Order of Architects of the Province of L'Aquila;

She exhibited for the first time in Rome in 1969 and '70 (Palazzo delle Esposizioni) earning various awards.

1972, in Rome (Art Gallery of the Palazzo delle Esposizioni);

She has also taken part in various collective exhibitions over the years and her works are part of numerous private collections.

Since 1996 he has been experimenting between figurative art and theatre, holding a series of exhibitions - performances:

Teacher of Drawing and History of Art in State Scientific High Schools since 1973, retired in September 2006, she taught in recent years at the Liceo S. S. Evangelista Torricelli in Rome.

As a teacher she has always been interested in the relationship between art and school, holding various courses, some of the most significant of which are listed below:

- Coordinator of the Project promoted by the Councillorship for Public Education, the Province of Rome and the O.N.G. Development Project CGIL Lazio: "Solidarity without borders" entitled: Meninos de rua, because in the school year 1991-92, a cloth panel measuring approximately 40X2.50 m was made for the Project.

- Coordinator of a study project, together with the whole of the Liceo Scientifico Malpigli, on the French Revolution, which ended with the creation of an exhibition and a series of events, in the school year 1998-99.

- Self-refresher course for teachers on architecture and town planning in the Roman area, in the school year 1996-97.

- Graphic coordinator of the High School, with the elaboration of the school website and courses, from 1998 to 2000.

- She collaborated for several years with the Municipality of Rome in the field of relations between theatre and school, producing, with another teacher, theatrical performances, between 2001-04.

- In the same years she conducted studies on advertising during the curriculum. This work resulted in two multimedia products: Analisi della pubblicità and La Propaganda nella storia, available on the school website (Liceo Scientifico E. Torricelli) - selected to participate in the International Global Junior Challenge, a competition for the most innovative projects using the most modern information technologies in the field of education and training of young people, promoted by the Municipality of Rome.

- Courses in set design and screenwriting between 2004-06.

- She has also held courses in drawing, painting, ceramics and papier-mâché masks during his teaching career. 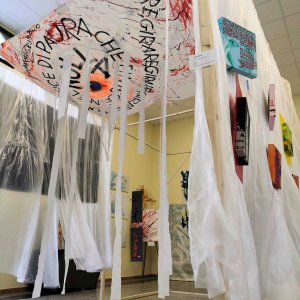 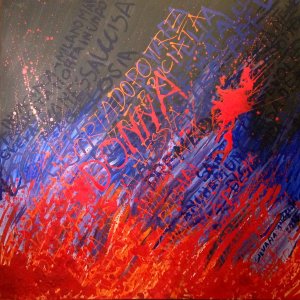 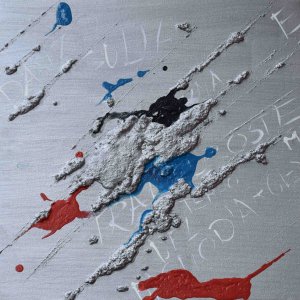 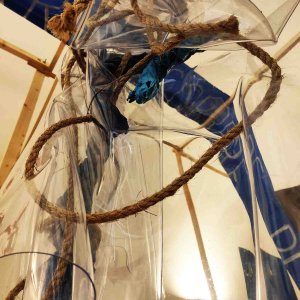