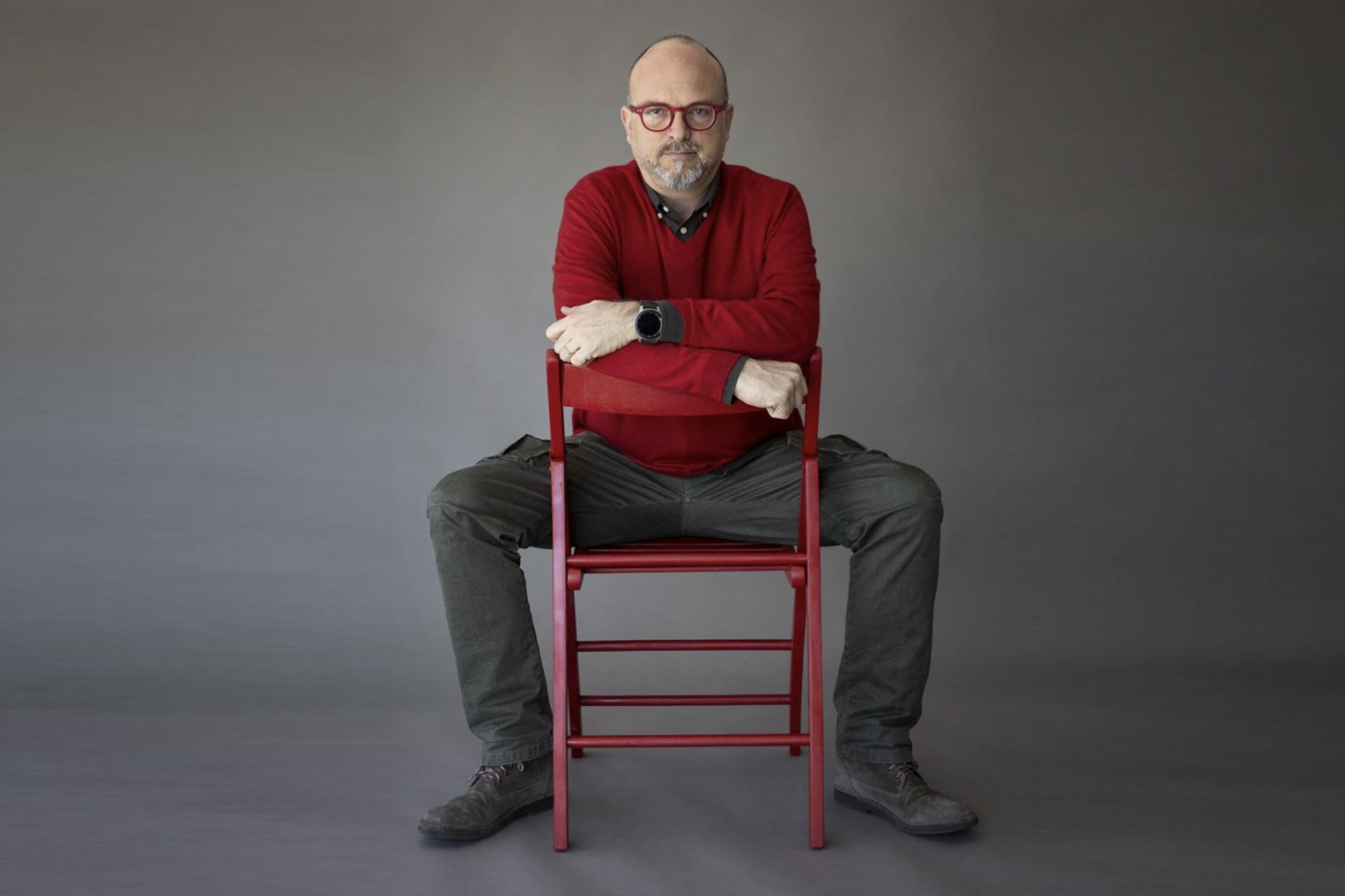 Nicola Ughi is based in Pisa (Tuscany, Italy). Working mainly in corporate photography, industrial reportage and portraiture.
Ughi own a prestigious studio near Pisa, inside the park of an historycal tuscan villa where he’s shooting both portrait and still life.
Not impressed by blood, he usually work in hospitals and surgical theater for medical and scientific reportage.
Official photographer for the ice cream italian maker “Sammontana”, he also work for important italian heavy and production industries, shooting pictures for catalogues and websites.
He’s now well know for the project #SEDIAROSSA where he use to portray italian Vips.

I was born in Pisa in 1972 and have lived there all my life. Nearby is the sea where I walked, played and met my friends. Livorno is my second home. My paternal relatives have always had paintings of the sea, typical of Livornese artists.

I have travelled throughout Italy and abroad both as a tourist and on business, and I have always enjoyed the wide space and peace of the sea, especially out of the joyful summer season, when the sea takes on the colours of stormy skies or muddy rivers, and when I feel a true sense of peace.

Rather than swimming or diving, I prefer to watch infinity and the horizon dividing the sea from the sky, one above and one below. The seascape on 16/9, either singly or as a pair, responds to the chromatic rules chosen by nature itself.

In these images we see both the far horizon and time present. The nuances of the sea and sky range from midnight blue to light grey exposed in the magic of a long exposure, turning reality into a dreamlike image and making calm what is restless.

“La Linea del Mare” is the line of the horizon: the sea and sky sharing their colours in the magic of the season, the time, the weather and day or night.

In the various different positions (which have been put together on a geometrical basis) the ‘scenario’ is similar but with an infinity of different shades of colour almost childlike in its use of the pastel box.

Sometimes there are people, tiny figures populating the lower part of the image, unaware that they feature in the photographer’s frame; unconscious protagonists for a fraction of a second in the inexorable passing of time. 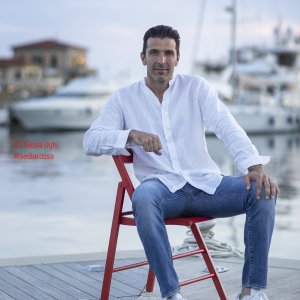 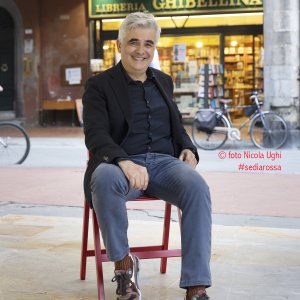 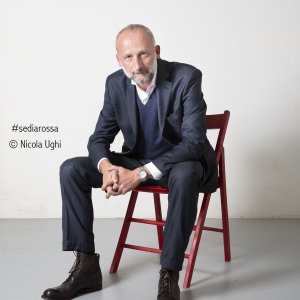 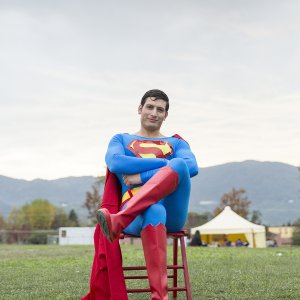