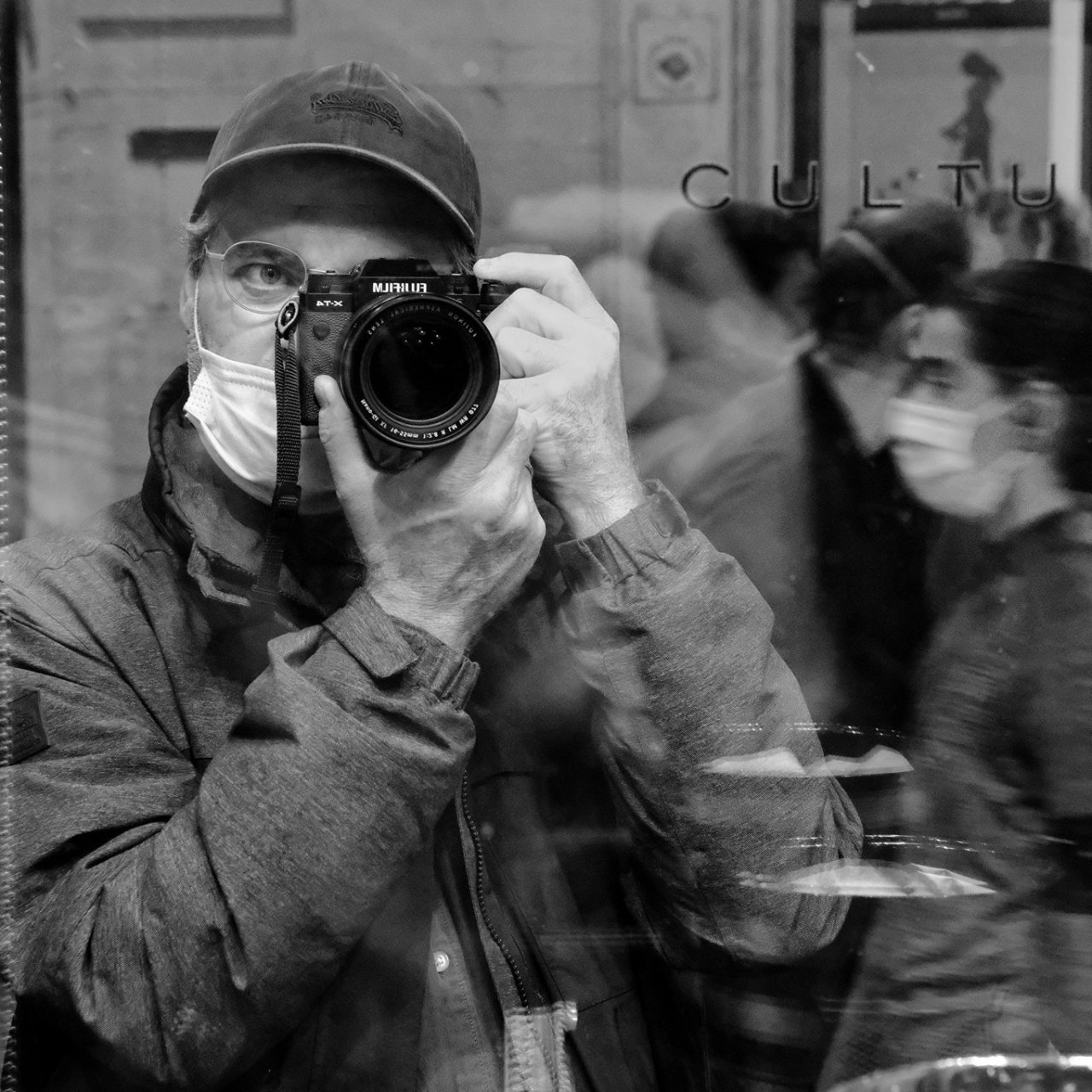 Born in Foggia Italy, after studying photography he moved to Milan in 1990 where he began working at the Omega photo agency.

In 1992 in Spilimbergo (Ud) with the patronage of the University of Udine, he studied with Italo Zannier and graduated in History and Culture of Photography.

In 1993 he became a photojournalist, collaborated with the Associated Press and worked for the newspaper La Notte in Milan.

In 1996 he worked at the Grazia Neri agency in Milan and the Sygma agency in Paris where he made reports regarding social problems. Thus began his career as an international reporter.

In March 1998 he was among the first photographers to document the tensions between Serbs and Kosovars in the province of Pristina with a testimony published in Panorama magazine. He then spent several months in Kosovo working for Corriere della Sera. Subsequently he worked in Albania, Romania, made a report on cruise passengers and in 2000 he worked in the Fiji Islands.

In 2001, as a video journalist, he joined My-TV, the first Italian internet television, handling social reportage. After this year of experience, he continued his profession as a filmmaker and photographer. Since then, he has collaborated on various television projects broadcast on national networks such as RAI, MEDIASET, LA7 and SKY. In the last few years there has been a close collaboration with Passepartout, Philippe Daverio's art program which aired on Raitre for 10 years, with trips in Italy and abroad.

For Rai he has worked for the programs including Tv7, Speciale TG1, Presa Diretta and many others

He has published his photos in Italian and international newspapers and magazines, with a keen eye towards street photography.

In 1990, on the occasion of the World Cup, he won the Marco Carpena first prize in the color photography section.

Currently he carries out photographic projects always aimed at street photography and as a freelance filmmaker he works for the national public television network Rai. 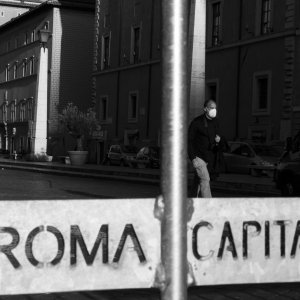 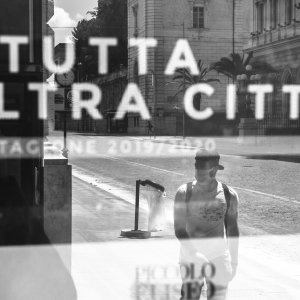 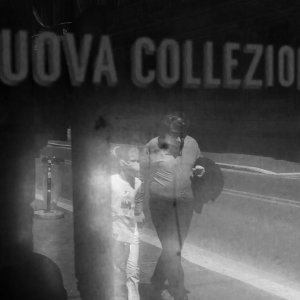 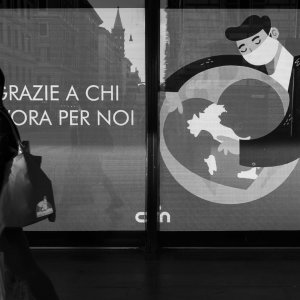 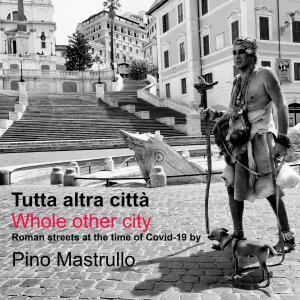