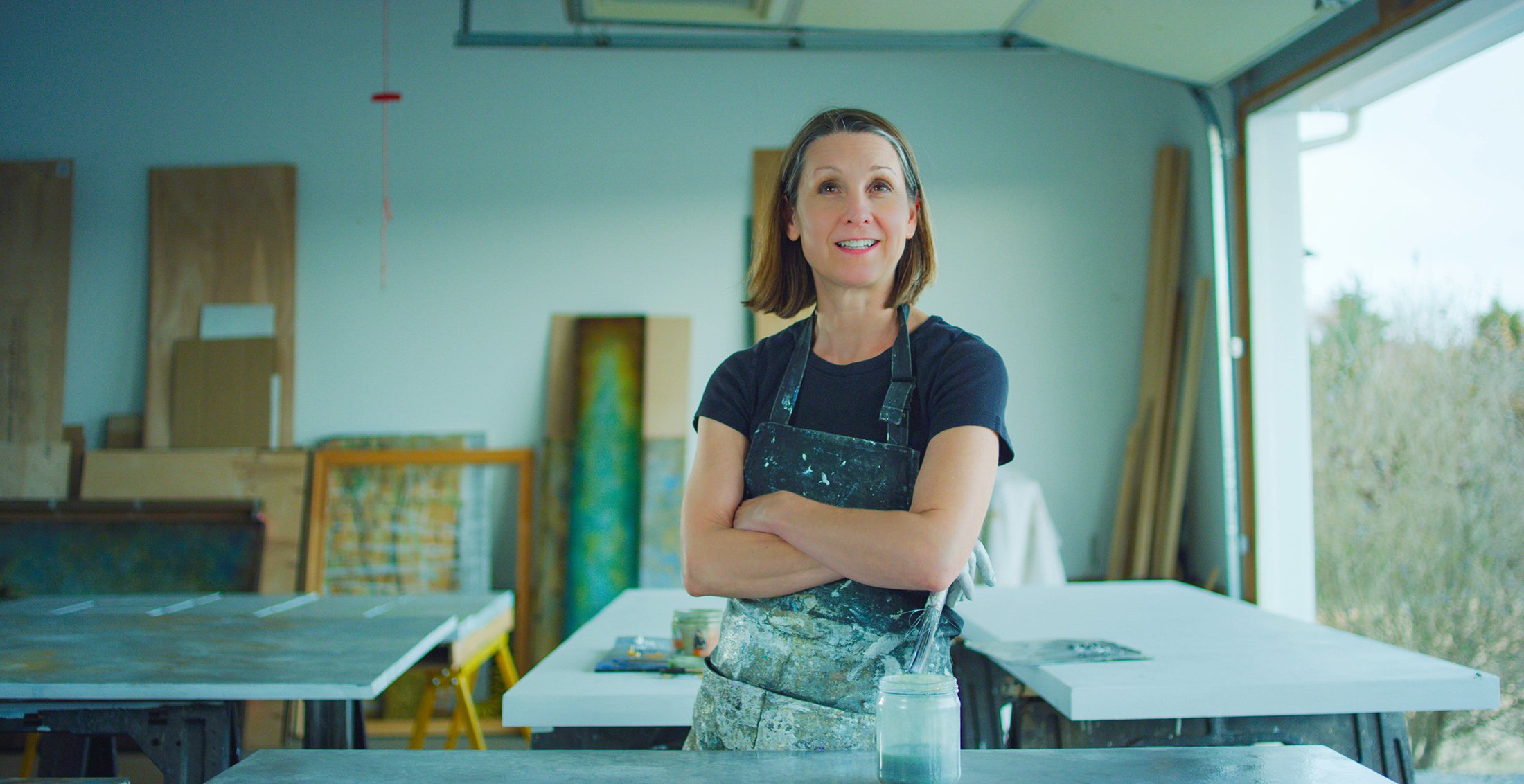 Born in Jamestown (New York) in 1964 into a family of italian origins, Gagliano began her undergraduate education at the University of Texas Austin before transferring to University of Texas Denton to study with the famed painter and teacher Vernon Fisher. Gagliano then completed her Bachelor of Arts degree from Plymouth State University in Plymouth, New Hampshire, graduating summa cum laude with a major in Painting and a minor in Art history. Almost two decades later, Gagliano once again turned to an academic setting to augment her practice and earned a Master of Fine Arts degree from American University in Washington, D.C. Her resume also includes completed residencies at the prestigious Chautauqua School of Art and Virginia Center for the Creative Arts.

The artist has been painting for over 25 years and has exhibited in solo shows in Virginia, Texas, Louisiana, California and New Mexico, as well as in Europe. Her work is in numerous private and corporate collections, in cities such as Amsterdam, London, Beverly Hills, New York, Paris and Washington DC. Gagliano's awards are numerous, including the coveted Virginia Museum of Fine Arts Fellowship (2017), the same award given to Cy Twombly in 1949, and there are many innovative and collaborative projects the artist continues to pursue with symphonic musicians and published authors.

Gagliano often recalls the farm where she grew up and to which she attributes her deep connection to the natural world. Life on the farm provided her with an early understanding and appreciation of the changing qualities of the landscape, which have played a prominent role in her art making over the years.

Since 2018, her extreme sensitivity to nature has prompted Michelle Gagliano to implement a radical choice: to use only non-toxic and carefully selected materials in her art in order to ensure minimal waste, such as ground pigments, oils and solvents made from walnuts and lavender and handmade plaster.

She currently lives and works in Rome, where she recently completed a summer artist residency at Galleria La Nica, her reference gallery in Europe, while continuing to keep alive her working relationships with the United States, where she has several galleries representing her across the continent. 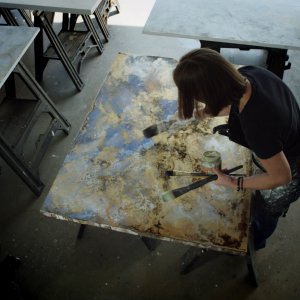 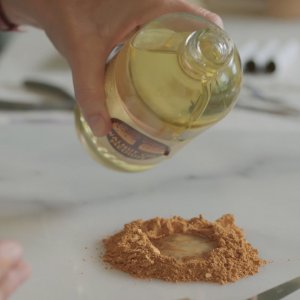 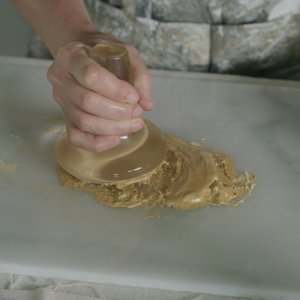 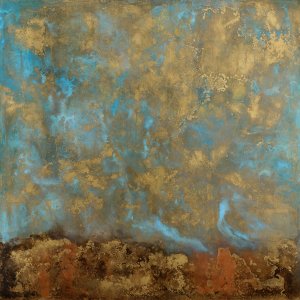 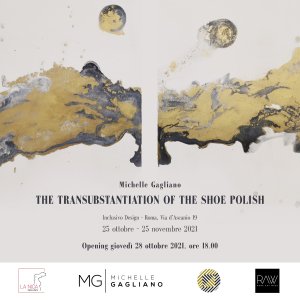