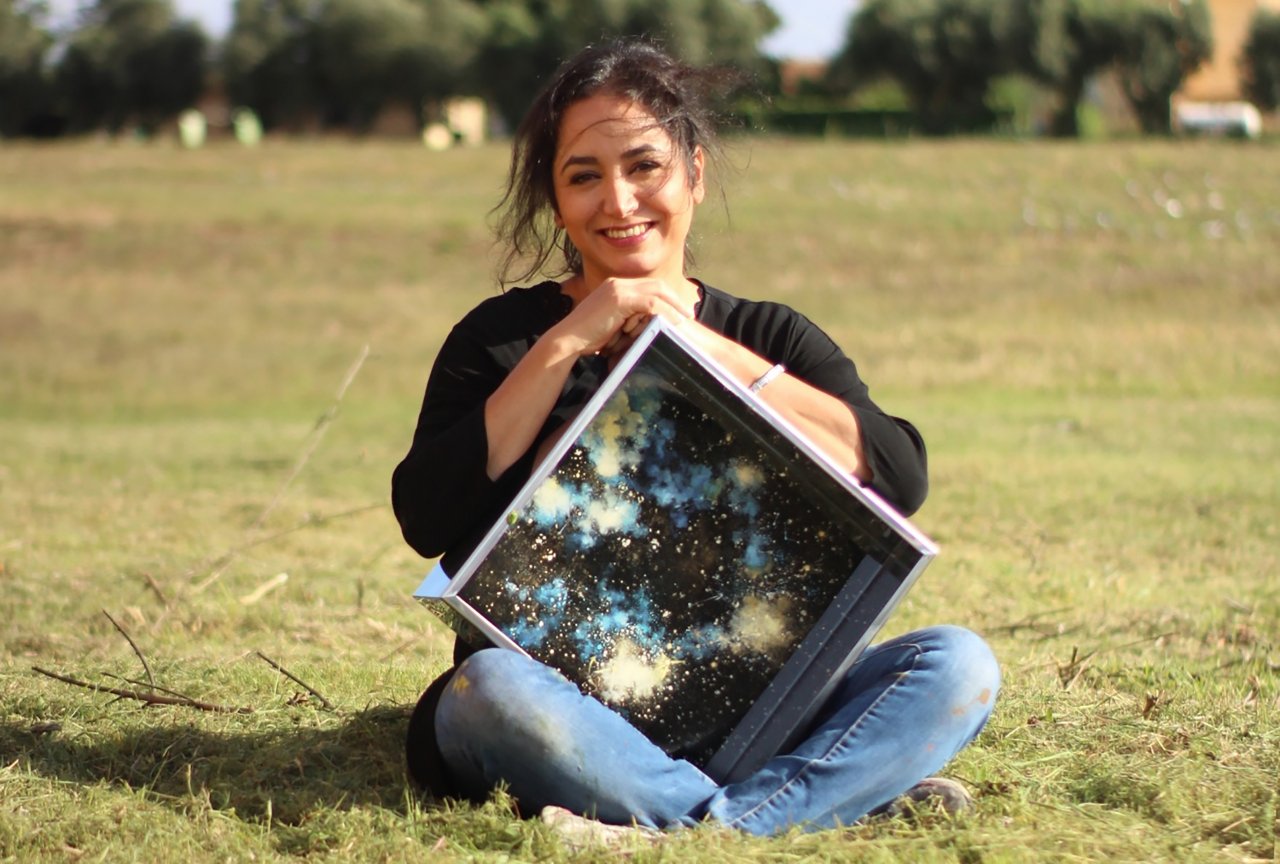 Marjan Fahimi is an Iranian painter based in Rome since 2004. Born in Tehran in 1982, she began to take painting and drawing lessons at the atelier of Hossein Maher at the age of 15.
After the diploma she began her studies in “Italian Language and Literature” at Tehran University and in the meantime she took part in several group exhibitions in some of the most important galleries of the Tehran art scene such as Elahe Art Gallery, Bahman Cultural Center, Robat Art Gallery and realized two personal exhibitions; “Urban Detail” in 2003 at “Atbin” Art Gallery and “Birds” in 2004 at “Seyhoun” art gallery. These series of works are particularly influenced by Tehran city and its views, close-up details of the urban life seen closely enough to become abstract images; the only ones to animate the scenes are the birds, almost always seated in contemplation of the desolate passages of the city of cement.
In 2004 she moved to Rome where the contact with Renaissance and Baroque art changed perceptibly her artistic vision; she moved to live in the Roman countryside in contact with the nature and began a research based on the naturalistic component of the landscape and it’s poetry where the subjects are mainly characterized by the views that highlight the main atmospheric phenomena: wind, clouds, rain and light.
In the meantime she began her studies in Architecture concluded in 2013 with the master degree in “Architecture and Urban design” at the University of Rome “La Sapienza” and participated in various exhibitions and art prizes; in 2007 she is the winner of L.I.Art Prize during Marte Live Competitions and in 2008 she is the absolute winner of the same contest; in 2014 she is among the artists selected for “Off Site Art” project for Aquila, an urban art project edited by Veronica Santi in collaboration with “ArtBridge” Association of New York and in the same year she is one of the winners of “Adrenalina” Art Prize.
In 2015 she makes her first Italian solo exhibition edited by Vinicio Prizia at “Sala Orsini” of Chigi Palace in collaboration with Formello Municipality; in 2016 she starts her collaboration with Honos Art Gallery of Rome and in 2018 with Syart Gallery in Sorrento.

2017 – “On the border of the image”, edited by Lorenzo Canova, Spazio AxA L’Azienda per le Arti, Campobasso 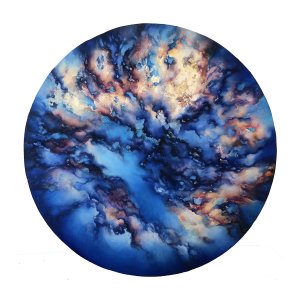 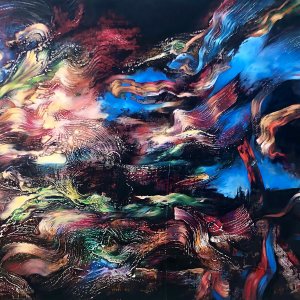 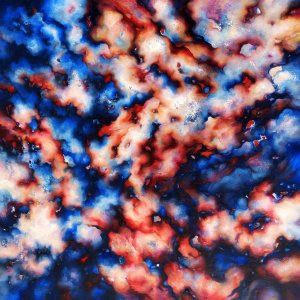 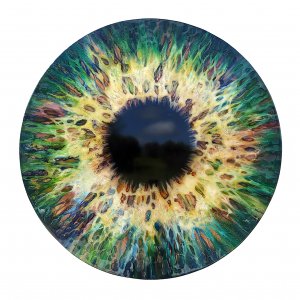 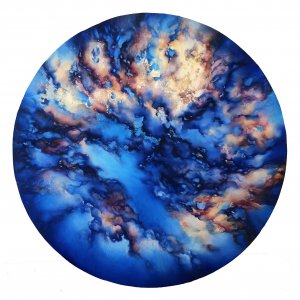