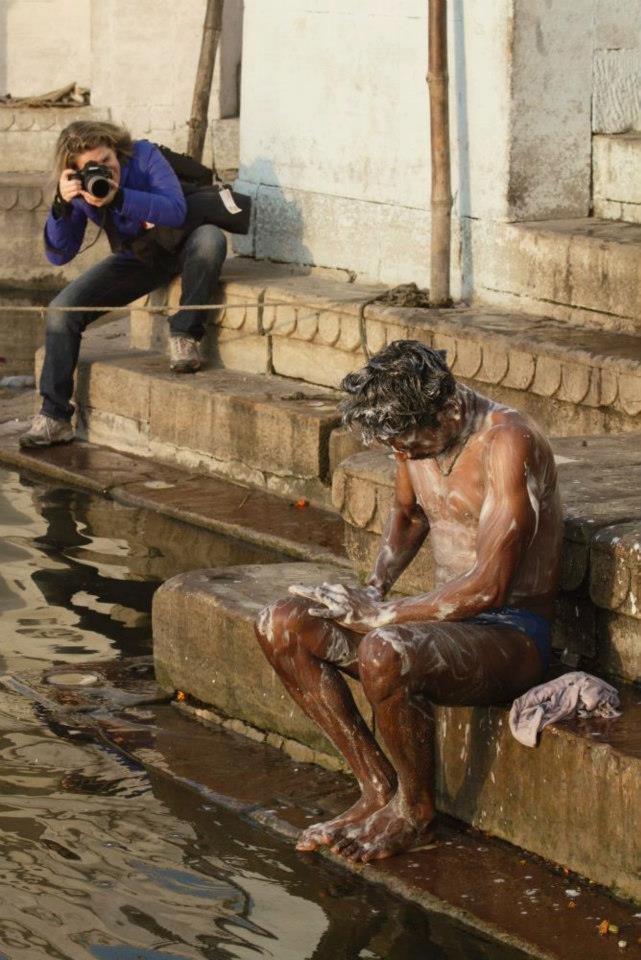 I am Ilaria Miani, and I am an amateur photographer.

I don't remember the first time I held a camera in my hands, but I most definitely remember the two key moments when I experienced the magic of photography.  The first time was in my brother's dark room, and I was really just a child, and then later, as a teenager, when my father took me to a National Geographic photo exhibition in Rome. After that, I had no choice, photography has definitely become my world.

My first camera was a Nikon F50, and I have been a self-taught in photography for long time. I was aware that I had too many gaps that I should bridge. That's why I enroll to my first base photography course in 2010, and to the advanced one, the following year.

In 2012, I was at the Venice International Film Festival taking pictures for a film association.

My travels begin in 2013 with Maha Kumbh Mela, and from then I have travelled to India, Patagonia, Myanmar, China, and in the Wakhan Corridor.

In 2016 I attended at the Leika Akademie workshop of Street Photography held by Eolo Perfido.

In 2017 I attended to the long time workshop "Sliding Eyes" with Stefano Mirabella e Fabio Moscatelli. It was in this workshop that my project "The chant and the roses" took place, and became a book. The work was about the everyday life in the Monastery of Santa Cecilia.

In 2018 I attend to Portrait Workshop held by Efrem Raimondi.

Through the years my idea of photography has changed. Picture by picture I have acquired the awareness of how an image can be important. I take picture because nothing like a photograph has the power to provide documentary evidence of our life, and of the mankind. And it's with this belief that I travel. Thus, my love for those places where there are ethnics that still maintain their old habits, but that are in very danger to lost them, because of the upcoming globalization. With my photos I hope to give to those people a voice.

In 2021 I am one of the eleven finalist of Travel Tales Award. 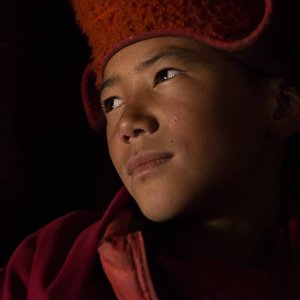 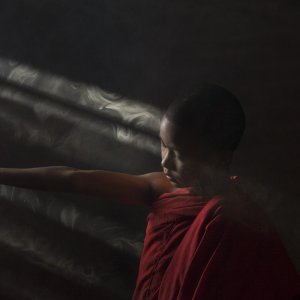 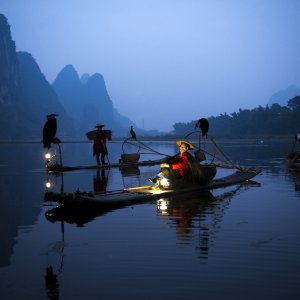 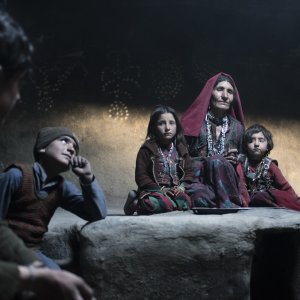 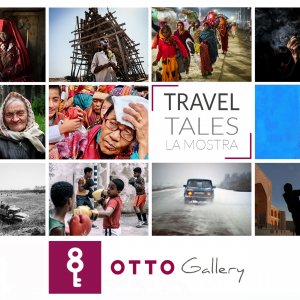