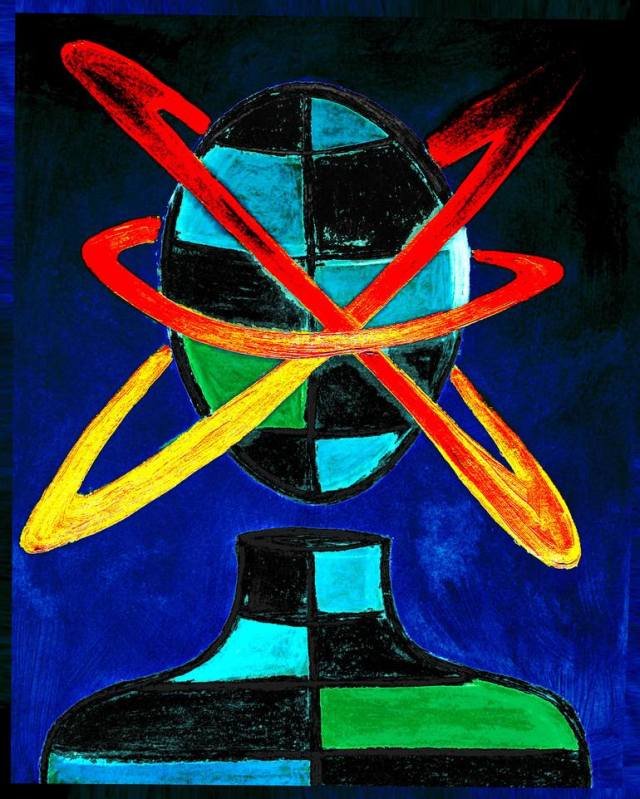 natalia e. woytasik was born in heidelberg / germany in 1967. she has held numerous solo and group exhibitions in bremen, heidelberg, mannheim, berlin, moscow. natalia e. woytasik began her artistic activity in heidelberg in 1986. she then moved to mannheim where she studied, from 1991 to 1995, in the freie kunstacademia rhein-neckar mannheim germany, obtaining her diploma. In Berlin, from 1996 to 2004, she continued her painting activity, also in collaboration with other artists, experimenting with oil painting on materials such as silicone, and various techniques: aquarelo, gouache, tempera, collage. she is also involved in photography, for example using a collage technique with cinema films.

natalia and. woytasik uses, among other things, a photographic technique which, through the use of lenses (instrument for night vision), to capture the "aura" of the objects photographed. By transferring this particular procedure to painting, the photographs are obtained almost become preparatory sketches for the final paintings. she moved to Sapri in 2004, she is producing new works that are also inspired by the atmosphere of Cilento .

of the Europa-Union Leverkusen 2015 Deutschland 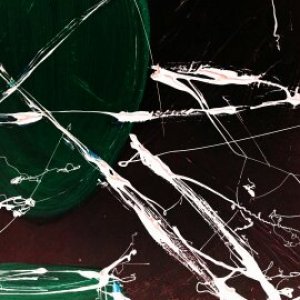 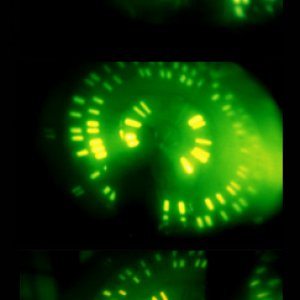 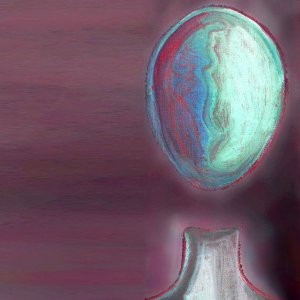 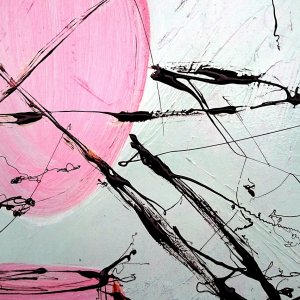