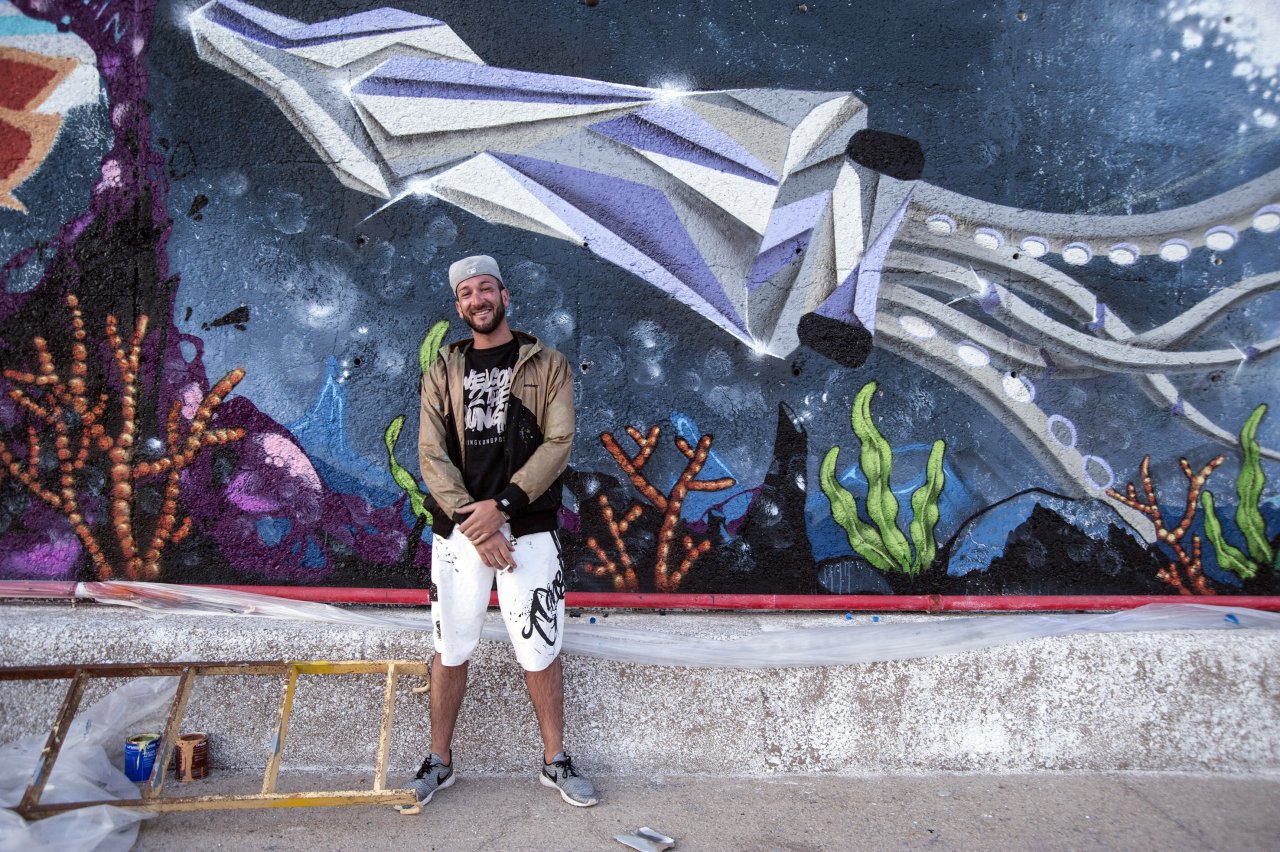 He was born in 1988 and since he was a child he has shown attention to art and dance. At 10 he is attracted by the words of his mother who, after returning from the gym he attended, asked him if he wanted to try a dance class where they taught you to do acrobatics in the air and to mimic the movements of a robot. That is the beginning of a long period of learning and study of Breakdance that will lead him over the years to gain experience and titles in various national competitions. But it is the curiosity in understanding what it was and where that dance had originated that led him to know the various arts that make up the Hip Hop culture, thus bringing him closer to Graffiti. He spends whole afternoons training on the street and in the gym, and whole afternoons until late at night around the most beautiful locations in his city to discover and do graffiti. Over the years, together with his friends, he will found several Crews, such as D.S.B., S.A.K., N.W.C. and the latest and current Hawana Family.
He currently holds the role of president of the Hawana Family artistic-cultural association, through which he realizes events, exhibitions and urban decoration projects. 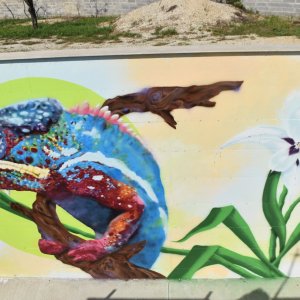 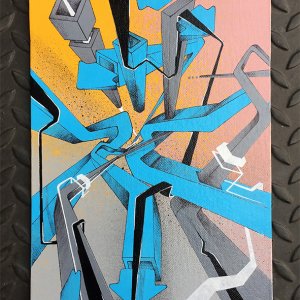 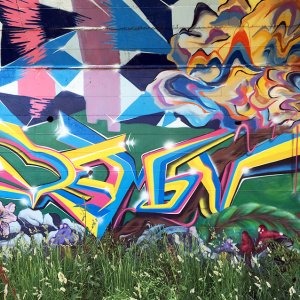 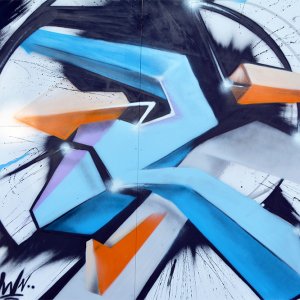