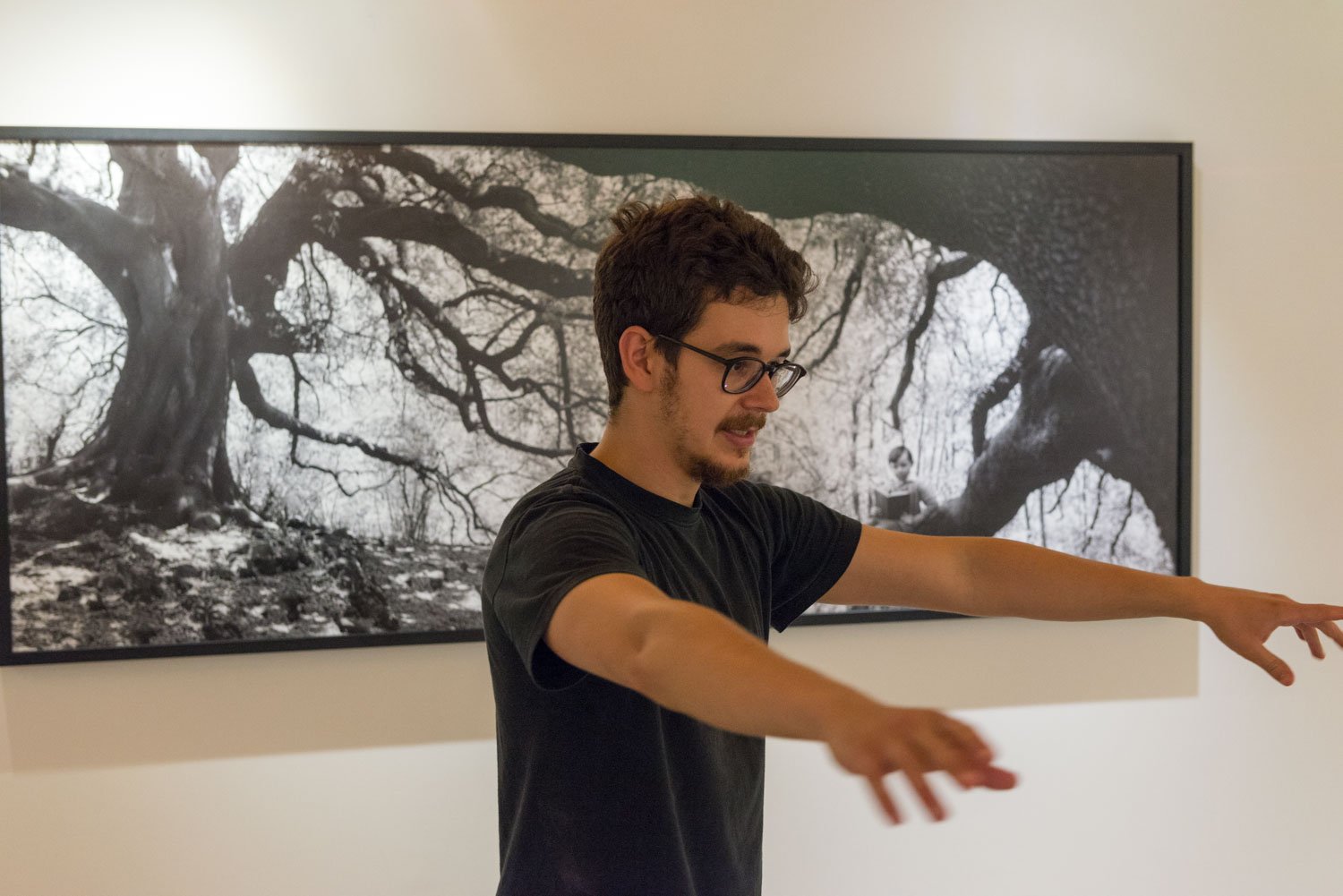 BIOGRAPHY Olmo Amato graduated in Neurobiology at “La Sapienza” University of Rome. In addition to his studies he dedicated himself to photography and to the experimentation with digital manipulation techniques. As a photographer and filmmaker, Olmo creates fine art prints, works in post-production and teaches.
In his works, mostly rendered in black and white, he integrates historical photographs with shots taken during his travels. His works have been selected and presented in festivals, galleries and contemporary art fairs. He has won the Setup 2018 prize as Best Artist under 35, the MalamegiLab 2018 prize and Tiziano Campolmi 2019 prize. In 2015, together with Samuele Sestieri, he wrote and directed the film “I Racconti dell’Orso” (The Bear Tales), which was selected to compete at the 33rd Torino Film Festival, at Rotterdam International Film Festival 2016 and numerous other Italian and international festivals. 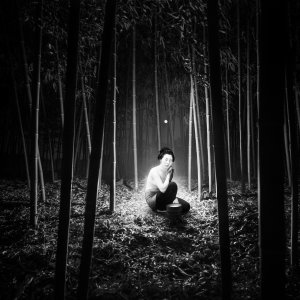