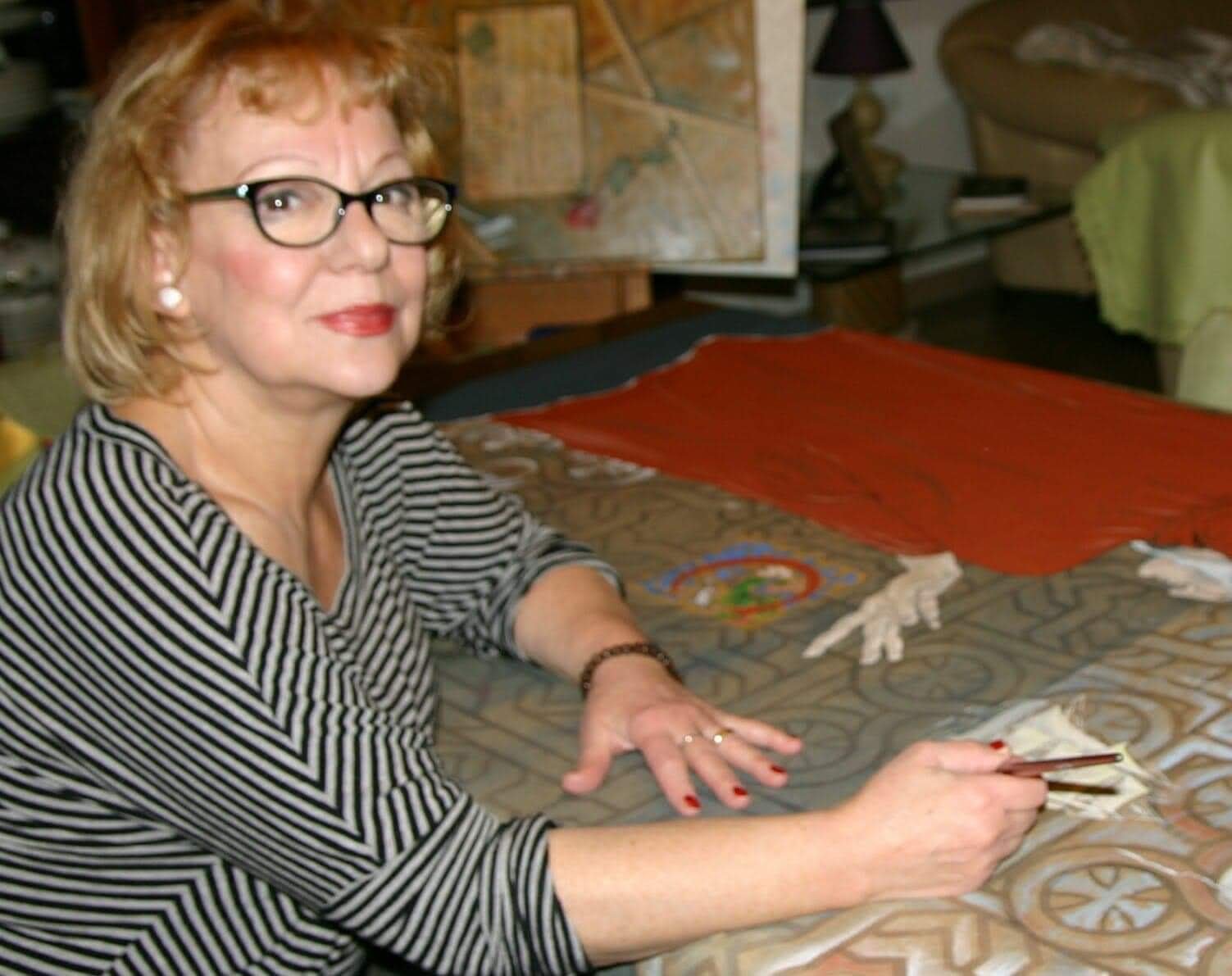 Rosa Anna Argento: Biography
The charm of art and creativity lead me to worlds where I express my feelings and passions that dwell in my soul. With reference to the fragments I realize sequences of visions and send a message to the observer of the work.
"Reversed canvas" is my project. I paint the canvas without preparation because the canvas texture enters pictorialism and sends a message. The glazes overlap as stratified traces of history and art. The lesions affect the image as wounds of life.
"Stupor Mundi" is a work in acrylic and gold leaf. Dante Alighieri from behind, turns his gaze accompanying with the gesture the first line of his manuscript "De Vulgaris aeloquenthia" in which he gives credit to King Frederick II for having founded the school of letters and arts.
The falcon of Frederick II evokes the act of flying as man does thanks to art and poetry.
A veil of blue represents the sea of our island that opens us to new horizons.
Even the lyric poetry was born in Sicily at the court of the Emperor Frederick II of Swabia and developed in the period from 1230 to 1250 thanks to the "Sicilian School".
This work received the ex aequo recognition of the 1st International Giglio Blu Pictorial Award in Florence in March 2019. Its dimensions are cm. 160 x 220, worked with mixed media. My project is continuously enriched with new works.

In 2018 a new project was born: “The Crumpled Drawing ”. The idea that guided me is the action that a writer or draftsman makes when he designs and prepares a sketch for a complex work.
Afterthoughts, corrections are an integral part of a project that grows with the artist. So I create drawings on tissue paper and then I rub.
When they finally recover, all the folds remain as a dramatic trace to witness the recovery process I did. The metaphor is recovery as a redemptive action of human error.
The Crumpled Drawing are subjects that have experienced the drama of discard, of repudiation, of refusal inasmuch as they are not considered beautiful, suitable, convenient, in other words not responsive to a pseudo winning economy. In today's society we reject all that does not "appear", that does not shine with its own light.

She was born in Palermo but lives and works between Sicily and Lombardy. After his artistic studies he graduated in architecture with a specialization in monumental restoration and museography. He specialized in art history and drawing. With painting he expresses his Socratic vision of art, interprets the philosophy of contemporary society. In these years he worked out the “reverse canvas” project. Receives a special mention at the International competition for the new trial court in Palermo. His sacred themed works are exhibited in the church of the Rosary of Carini.
He has made numerous personal exhibitions in prestigious municipal offices including: Palace of the eagles of Palermo; Civic gallery of the municipality of Enna on the occasion of the event on King Federico II; 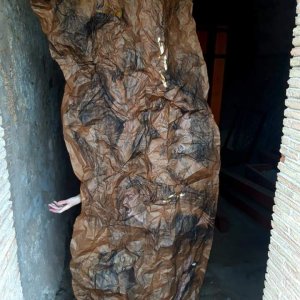 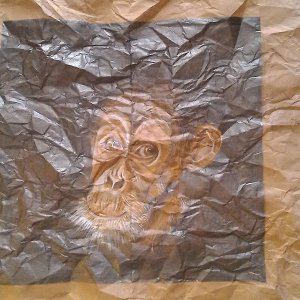 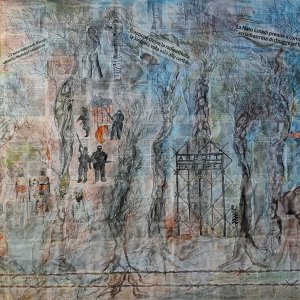 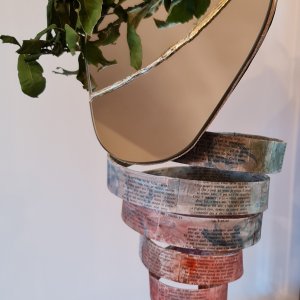