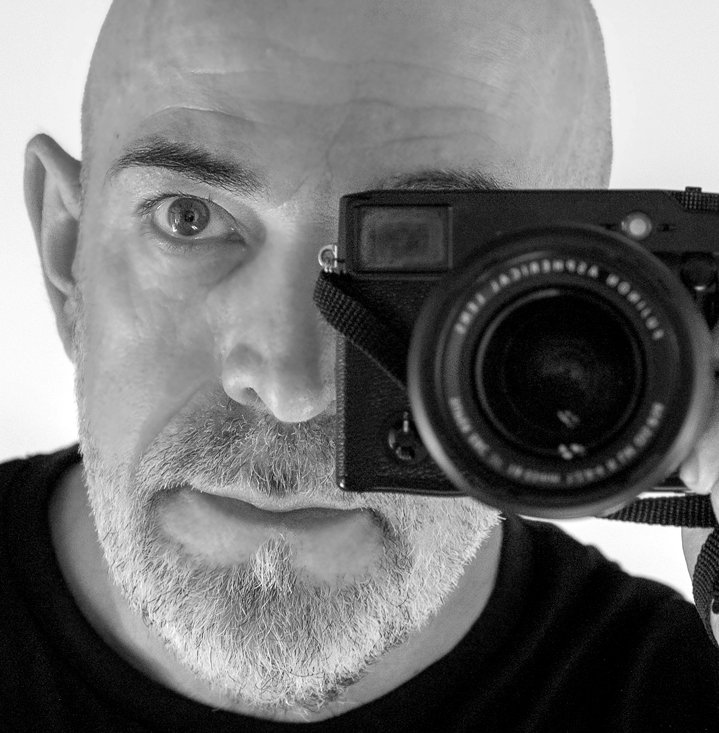 Massimo Tennenini, anthropologist, photographer and filmmaker, has been dealing for many years with the native peoples of Latin America and in particular with the Mayan peoples of Guatemala and South-East Mexico.

Member of the editorial staff of the magazine "Avatar" - "Dislocations between anthropology and communication" - published by Meltemi Editore. From July 2007 to June 2009 he directed the Istituto Montecelio - Regional Agency for Communication. Assistant director and author of the texts in a series of television investigations for RAI entitled: Dossier Ragazzi; for the Ministry of the Environment, the CGIL and some Italian NGOs. He has made numerous photographic exhibitions and several audiovisuals including "A long story" (1991), "Il Chocò: a region to plunder" (1992), "The end of silence" (1994), "The men without a face" ( 1996).

From 2005 to 2010 with the Sesto Sole Association and the indigenous organizations of Chiapas he worked, as project manager, on the construction of eight "health homes" (small first-aid clinics) and equipped a small clinic in the Selva Laca 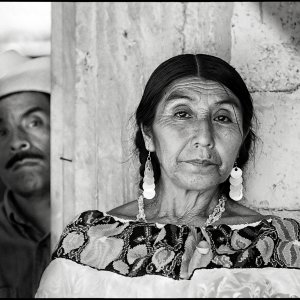 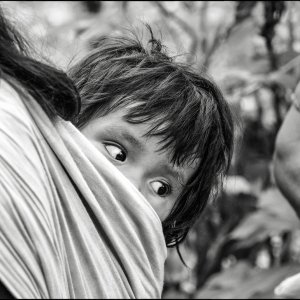 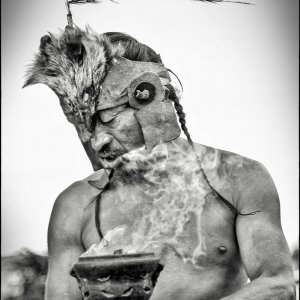 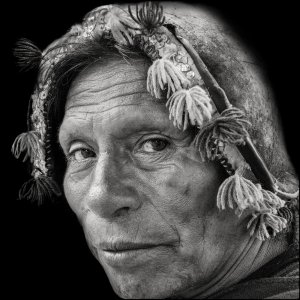 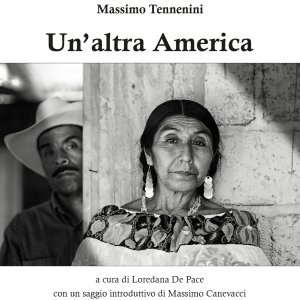