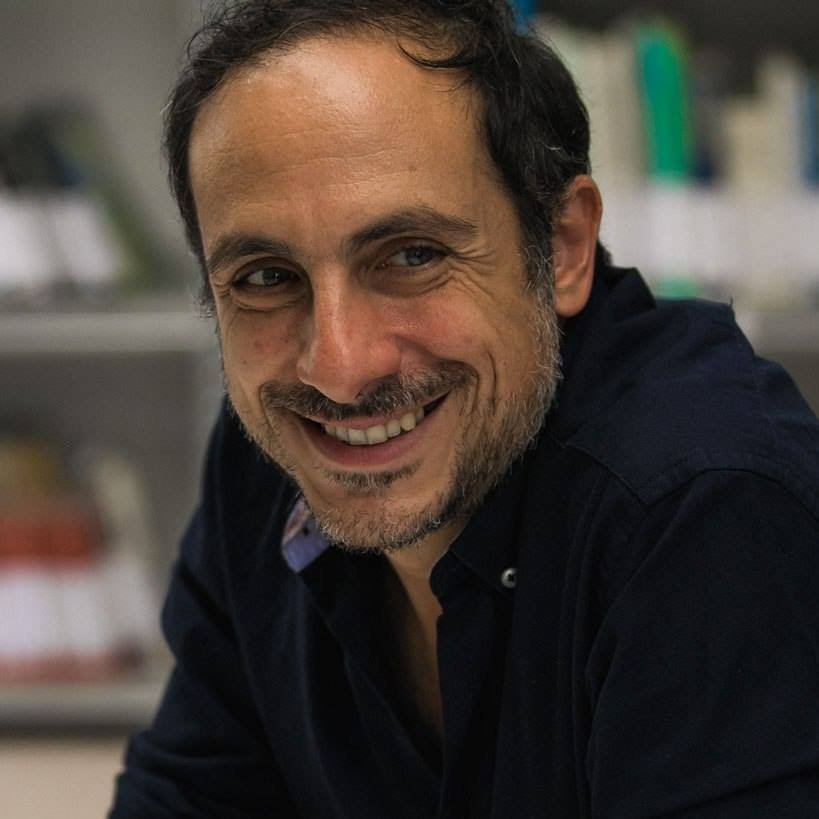 Emmanuele Lo Giudice is an Italian architect, artist and designer, born in Palermo in 1975. He studied at the IUAV in Venice and at the Polytechnic of Madrid. Author of the book "Architettura Gassosa, per un nuovo realismo critico" (Gaseous Architecture, for a new critical realism), he participated at the Venice Biennale in 2018 at the Spanish Pavilion at the invitation of Axtu Amann, and exhibited his works at important museums and art and architecture festivals such as the Macro in 2019 (the contemporary art museum in Rome) and the FestArch 2011 in Perugia at the invitation of Stefano Boeri.

For his research he has been invited several times to hold exhibitions, lectures, conferences and workshops in Italy, Spain, Switzerland, Venezuela and Mexico at important Foundations, Universities and Institutes, such as IED in Madrid, La Sapienza University in Rome, the Academy of Fine Arts in Rome, the Quasar Design University (Rome), the COAM and the Polytechnic University of Madrid and many others. He has collaborated with several international magazines, curating among other things the entire issue 4/2016 of Le Carrè.

His works have been published in several magazines and also obtained the cover of the "Giornale dell'Arte" of March 2017.

Selection of the most significant solo and group exhibitions

Macro Museum, the Museum of Contemporary Art in Rome

Spain Pavilion, The Gardens of the Venice Biennale

Curator: Order of Architects of Palermo

Temporary installation, widespread in the streets of the city Perugia 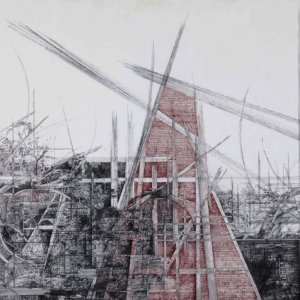 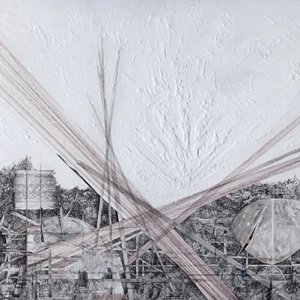 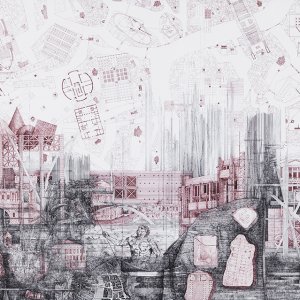 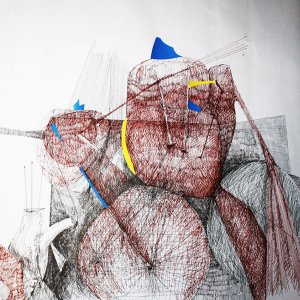 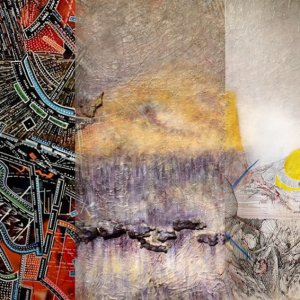