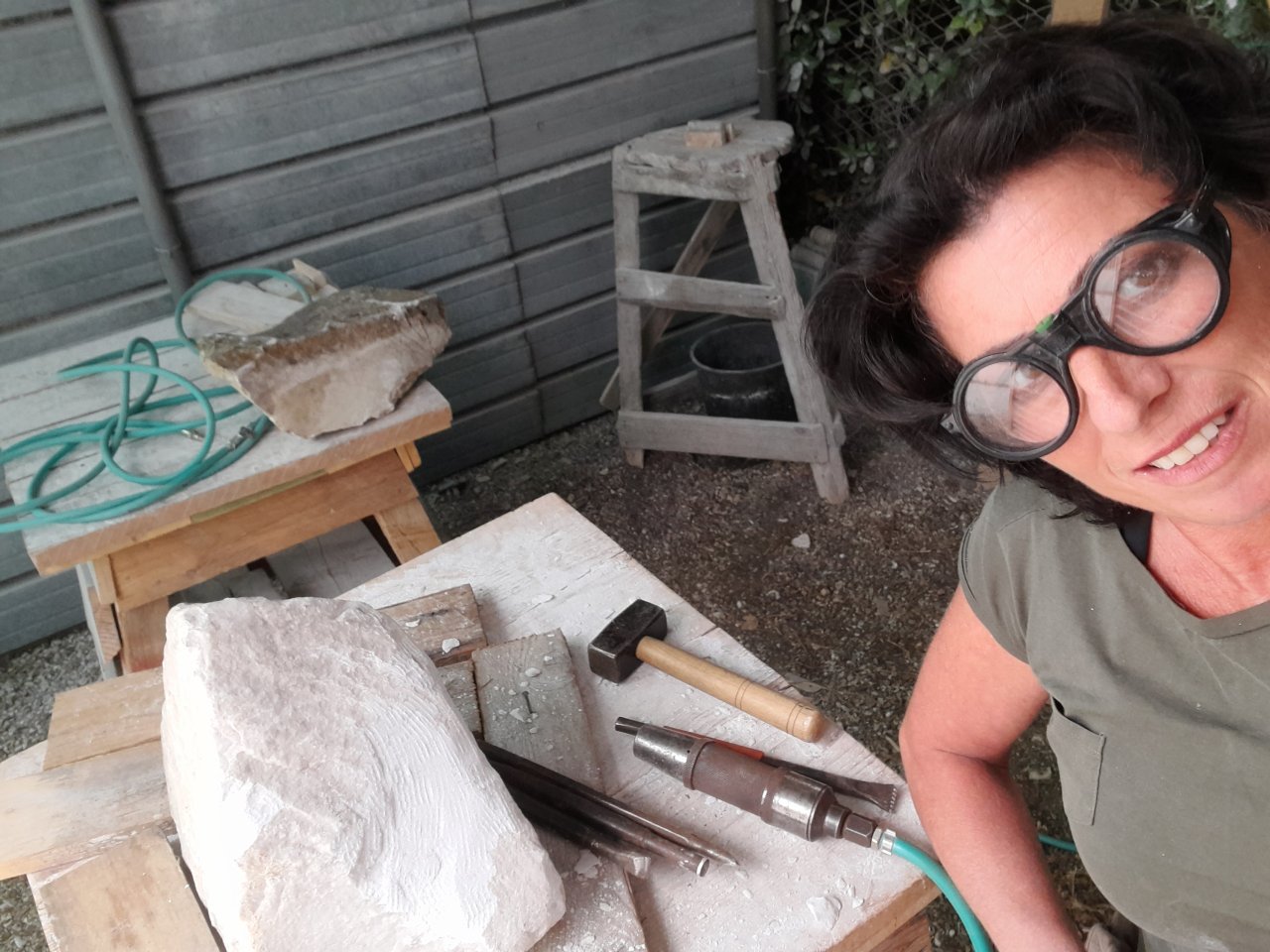 Flavia Mitolo comes from a sculptor's family of Pietrasanta, where she is used to spend long period of time. Since her childhood she has been attracted by the main international masters she has always followed with the greatest interest sure to have found her vocation in painting. She accomplished the Arts Hight School Degree and later the Graphic Design Diploma at the European Design Institute working as a Graphic Designer for some time immediately after. In Pierrasanta she undertook a rigorous training with Jack Marshall a Yale University sculptor's teacher. In 1991 she left Rome for London where she remained for two years establishing very important contacts in the always shifting city's global milieu. She came back in Italy and settled in Milan. For many years she has been travelling throughout the four corners of the earth testing the globe's differences and it's manifold colours. In the 2001 she came back in Rome where she resumed with accuracy and skill her painting research. At the present she lives and works in Rome.

2017 "In the Continuum of Infinity Energy" Carrozzeria  "La Madonnina"Roma

2005 Art in the street Pietrasanta 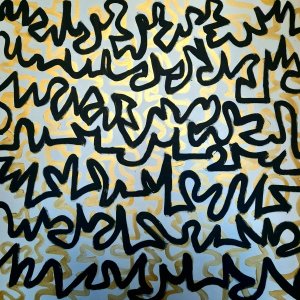 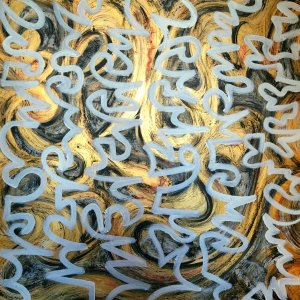 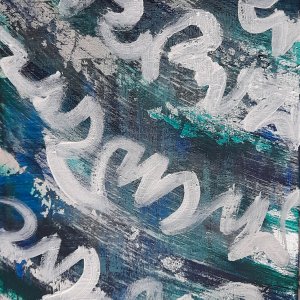 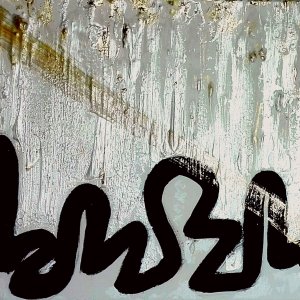 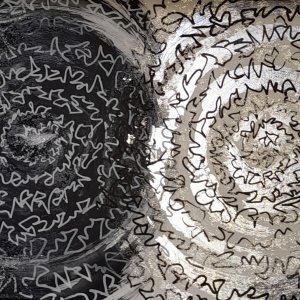 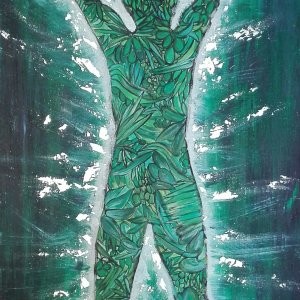 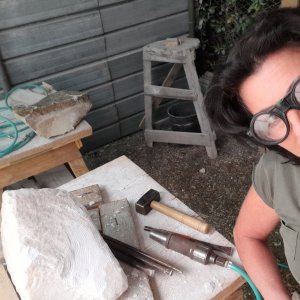